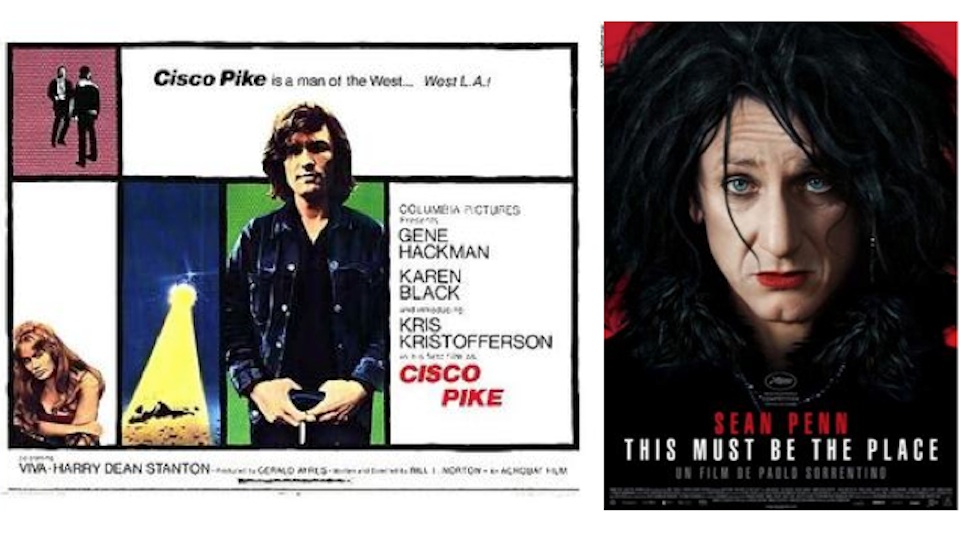 Great as they were from a strictly cinematic standpoint, can you imagine Juno without the Kimya Dawson/Moldy Peaches songs, or Ghost World minus that searing, spooky Skip James track? Pick one of the indie films closest to your heart and it’s exceedingly likely that the soundtrack plays a crucial role. That’s no less true for all the great ones out there that you haven’t seen. And there are some in which the music is one of the key selling points, notwithstanding the fact that not many people were buying. Here’s a half-dozen indie movies that might have passed you by, hailing from different eras and sporting stellar soundtracks.

Don’t feel bad if you haven’t yet caught Katy Grannan’s gripping doc about desperate people living on the fringes in a bleak Californian neighborhood — it’s only just beginning to make the festival rounds. But the movie’s haunting soundtrack is more immediately available regardless of your proximity to an art house theater. It was created by singer-songwriter turned film composer Steven Emerson, who came up in the ‘80s Paisley Underground band True West before turning toward the troubadour route. Playing and singing everything by himself, Emerson shifts from the tragically beautiful to the eerily unsettling with deceptive ease.

Watching Sean Penn in a curiously unheralded role as a retired goth rocker (clearly modeled after The Cure’s Robert Smith) turned Nazi hunter is obviously entertainment enough. But things get even more interesting on the soundtrack: David Byrne teamed up with indie-folk trailblazer Will Oldham to write several songs for the film, which were performed by Irish singer Michael Brunnock under the memorable name The Pieces of Shit. Rest assured the name does not match up with the quality of the tunes. Additional cuts by everybody from Iggy Pop to Vic Chesnutt sweeten the pot still further.

This quirky coming-of-age-film about a teenager (Lou Pucci) with a pair of dysfunctional parents (Tilda Swinton and Vincent D’Onofrio) is intriguing on its own. But the soundtrack really ups the ante. Elliott Smith was supposed to record the songs, but his tragic 2003 suicide occurred in the midst of that process. The few he completed, including covers of Cat Stevens and Big Star tunes, are included, but 2000s indie orchestral-pop heroes The Polyphonic Spree were tapped to craft the balance of the soundtrack instead.

When it comes to Jamaican films with classic reggae soundtracks, The Harder They Come and Rockers may be better known, but the cult favorite Countryman still provides some stiff competition. Starring and partially inspired by Jamaican fisherman Edwin “Countryman” Lothan, who gets in trouble when he tries to help two Americans, the film features tracks by Bob Marley, Toots & The Maytals, Aswad, Steel Pulse, and more.

When Kris Kristofferson starred in this film about a singer-songwriter who turns to drug dealing (flanked by Gene Hackman, Karen Black, and Harry Dean Stanton), his musical career was pretty much at its peak, but his work as an actor had barely begun. It was his first starring role, and it was framed by several of his own songs of the era. Since he was turning out some of his best tunes at the time, that’s not too shabby a soundtrack at all.

As is so often the way of things, the most intriguing item is the most elusive. Hall Bartlett’s hippie-era film about a young man in search of himself earned some rave reviews, but in commercial terms it sank without a trace. That’s a shame on a basic level, but also because of the special nature of the soundtrack. Tim Buckley wrote and recorded a number of songs for the film that initially appeared only in Changes. The 1999 rarities collection Works in Progress unearthed a bit of the material, but much of it has still never seen the light of day outside the film.

Photo Credits: Fair use images of the posters for Cisco Pike and This Must Be the Place