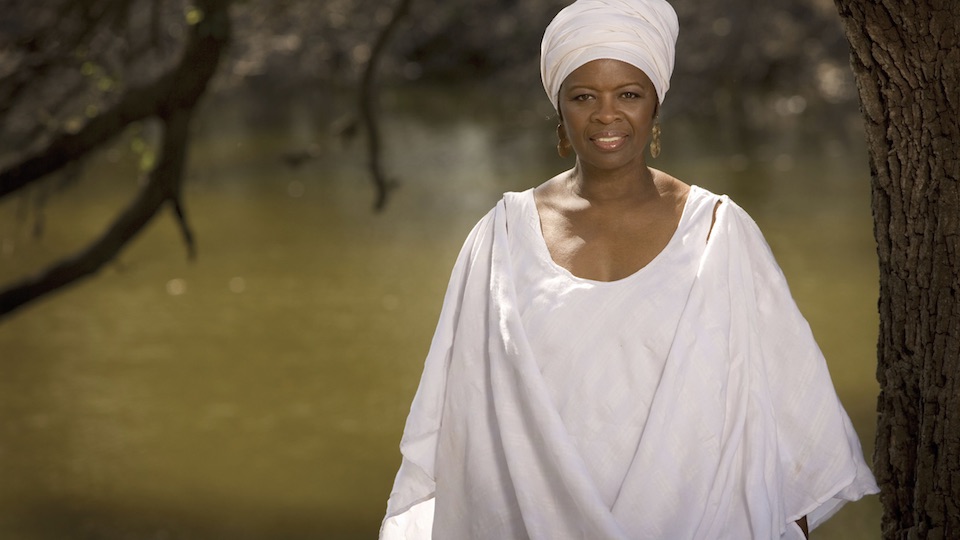 It’s a damn shame that Irma Thomas isn’t a household name. The “Soul Queen of New Orleans” has produced a body of work that’s still as captivating as any American vocalist, from her debut single “Don’t Mess With My Man” (1959) and continuing through the 60s and beyond with classics like “It’s Raining” and “Ruler of My Heart.”

But her 18th studio album After The Rain (released in 2006) is a standout classic, effortlessly updating the rich Crescent City musical tradition for the 21st century. Recorded in December 2005 in the immediate aftermath of Hurricane Katrina (which destroyed Thomas’ home) and gathering a potent batch of songs from legendary American songwriters such as Doc Pomus, Arthur Alexander, and Blind Willie Johnson, After The Rain is more than just a fine platter of modern New Orleans soul by one of its primary exponents: it’s the sound of a strong woman finding hope and salvation in the face of life’s trials and tragedies.

Related: “‘Up From The Streets’: The New Orleans Film We Need Now”

Producer Scott Billington wisely surrounded Thomas with a core group of sympathetic hometown musicians. The naturally dry, understated production keeps the focus on the band’s subtle interplay, with bold colors such as Dick Powell’s fretless banjo and Sonny Landreth’s slide guitar weaving their way throughout many of the tracks. “Another Man Done Gone” is a primo piece of straight/swung dirty New Orleans shuffle punctuated by Landreth’s greasy slide, and Thomas’ declaration of independence from a demanding man called “These Honey Dos” grooves so hard that it practically forces her lazy deadbeat partner to listen up!

But it’s Thomas’ rich vocal instrument that truly and rightfully shines on After The Rain. By age 65 her voice had mellowed compared to her earlier recordings, but her gift for conveying the emotional essence of a song grew exponentially as it only can from five decades of living. When Thomas wraps her voice around the lyrics to tracks like “Flowers” (“…every rose petal’s got a tale to tell…”), “Stone Survivor” (“…I seen this little world go round…”) and “Make Me A Pallet On Your Floor” (“…I’m broke and I got nowhere to go…”), you know she knows what she’s talking about. But keep a Kleenex handy for the album’s closer, Stevie Wonder’s “Shelter In The Rain.” Accompanied only by David Torkanowsky’s majestic piano, Thomas selflessly offers comfort, solace, and compassion following an LP’s worth of a hero’s journey through emotional turmoil and worldly troubles big and small.

Craft Recordings recently reissued After The Rain in its first vinyl configuration, taking the novel approach of pressing its thirteen songs across two 12-inch, 45rpm discs. Only true audiophiles can tell you if this provides any sonic advantages to an already crystal-clear recording (assuming one doesn’t mind getting up to flip the disc after three songs). But regardless of the format, After The Rain is a powerful artistic statement from the “Soul Queen of New Orleans,” and a soulful listening experience for anyone who appreciates our nation’s deep and rich musical heritage. Irma Thomas also reminds us how good it is for the soul when we listen to our elders tell their stories.

1 comment on “Irma Thomas, “After The Rain” & The Soul of New Orleans”