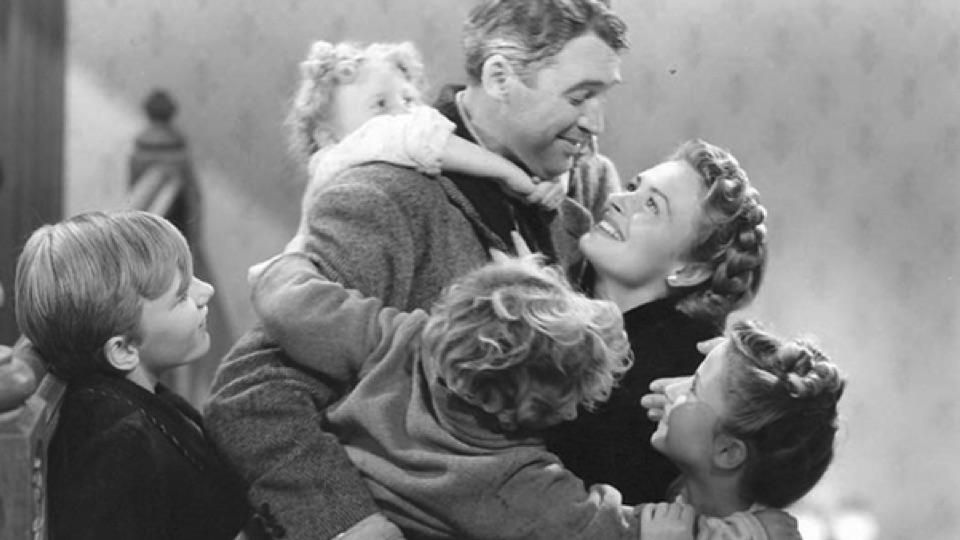 It’s nowhere near December, but fans of It’s A Wonderful Life surely feel like it’s Christmas morning. And Beatles fans are about to flip their lids. The 1946 film classic is going from the screen to the stage, all thanks in part to Sir Paul McCartney who is lending his tremendous talent towards transforming director Frank Capra’s movie and making it fresh and current.

The stage adaptation is set to debut in Britain in 2020, then will head to New York’s Broadway soon after. This will be McCartney’s first musical, something that he said in an official press release was “never something that had ever really appealed to me.” Well, times change, as do an artist’s ideas of what moves him, so here we have It’s A Wonderful Life getting a Broadway rebirth with Macca at the helm.

McCartney will be working on the music with writer Lee Hall (Billy Elliot). Bill Kenwright, film and stage producer will be producing the show. Those who’ve watched the movie season after season already know the classic tale, but seeing and hearing it through the magic of McCartney’s music is sure to put an entirely different spin on the story. Early press reports detail a demo that’s already been done, featuring 10 showstopping songs that sound like a “bona fide lost Beatles album.” The anticipation alone is enough to inspire a whole new generation of Beatlemania.

2020 is not long off, but when the show will debut on the Great White Way is still unconfirmed. Like any new musical, the powers that be will fine-tune the production, make sure the critics’ reviews are right on, and once all ducks are in a row and the hype is at a high point, to the Big Apple It’s A Wonderful Life will go. At least there’s sure to be a soundtrack on iTunes to come well before the U.S. unveiling.

The next big reveal will be who plays the leading roles. Just thinking about who will fill the shoes of Jimmy Stewart is a thrill in itself. Either the producers will go for a newbie who will make their mark by covering this classic role, or a famous face to bring their particular celeb status to the stage. We’ll have to wait and see as the rumors make their rounds.

The excitement around It’s A Wonderful Life is palpable, and with McCartney in the mix, this Broadway show is no doubt destined to be something of a Christmas miracle.

0 comments on “It’s A Wonderful Life, Indeed – Paul McCartney Turns The Classic Into A Musical”