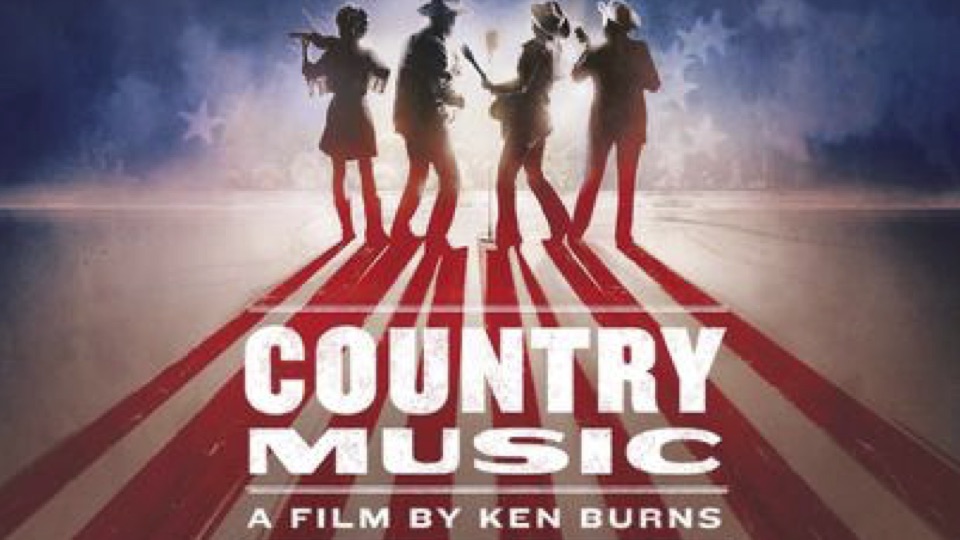 It took eight years and started with over 175 hours of interviews with dozens of musicians, but Ken Burns and his team have finally pieced together the ultimate documentary on the history of Country Music in a series of the same name to be released on PBS on September 15th.

Alongside co-producers Dayton Duncan and Julie Dunfey, the trio dug deep into the roots of country music, a genre that is arguably as American as it gets.

Related: “‘Wild Rose’: How the UK Does Country”

“It’s been this all-encompassing story,” Burns told the Tennessean. “I don’t think we were prepared for the dividends it would pay in (learning about country music) and understanding how much it was about us, both the U.S. and the intimate us. I like the way the stories we tell ricochet between those things.”

The documentary features interviews from over 100 individuals, 20 of whom have since died and includes archival footage and commentary from a massive range of country icons like Garth Brooks, Johnny Cash, Willie Nelson, the Carter family, Hank Williams, and many more.

The film also gives a special nod to one of the biggest forces behind country music: women. Artists like Patsy Cline, Dolly Parton, Loretta Lynn, and Emmylou Harris forged paths previously uncharted for women in the music business.

But even the ladies point back to the greats when asked about the origins of their genre.

“Emmylou Harris says, ‘You want to know what country music is? Take any Merle Haggard record, it doesn’t matter. Put the needle on any track. That will be the beginning of your education.’ He’s in almost every episode helping to explain the mysteries,” said Burns.

“People will be brought back to something that they remembered, but I also think it will compel people to take a deeper dive,” said co-producer Julie Dunfey. “Me coming to Merle Haggard, I just went so deep and then I wanted to know more about who influenced him. I think the film will draw people in.”

“I would just say that one thing that our film shows is that a debate about ‘what is country music’ is nothing new,” co-writer and producer Dayton Duncan said. “There has always been a tension between so-called purists and people who are trying to push the boundaries. That’s another thing that’s I think unique about country music: that its artists are more aware, in general, of their traditions and their roots than many other genres.”

“You are talking about a music that started out tiny and insignificant in the spectrum of American music that is now the dominant music of the United States of America,” said Burns. “Country music isn’t geographical. You can’t say it’s just one type of person. This is exploding preconceptions and conventional wisdom and then, in the end, touches my heart.”

All the research collected by Burns’ team will be donated to the Country Music Hall of Fame and Museum. Preview the 16-hour, eight-part series here, or listen to the soundtrack.

4 comments on “Ken Burns Goes “Country” In His Latest Documentary”