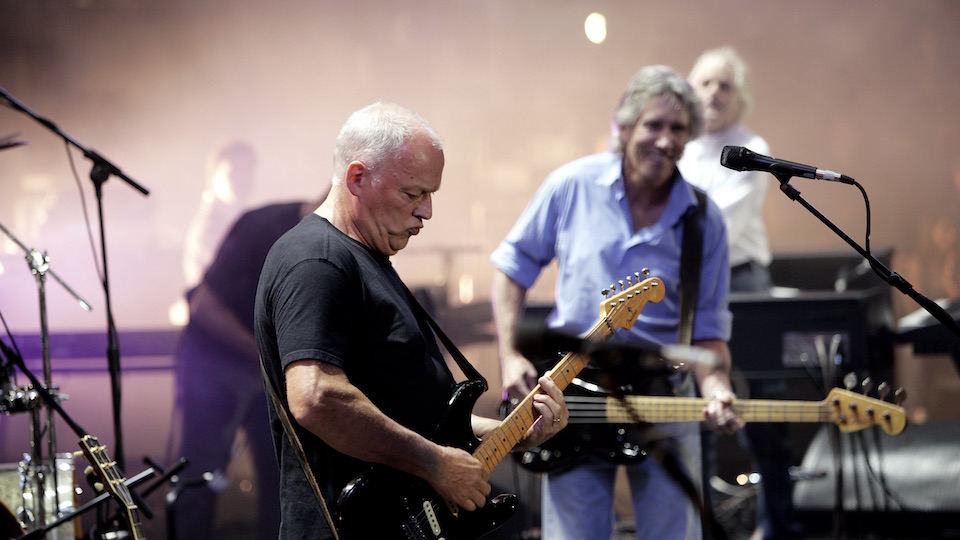 Time signatures are used in Western musical notation to indicate how many beats are contained in each measure of a song. If you’ve ever seen sheet music, the time signature will appear at the beginning of each line, with notation like “4/4,” which is known as “Common Time.” The top number indicates the number of beats in a measure Most Western music is written in Common Time and can be counted during a song by saying “1,2,3,4,” with each number representing a beat and the emphasis often on beats 1 and 3. The beats then repeat as the next four, and the next four. Note: this is different than “tempo” which indicates how many beats in the song occur within each minute (“beats per minute” or BPM). Contrast that with Eastern music, which often does not have a regular beat or cadence.

Editor’s Note: Queue up the songs mentioned below on Spotify or Apple Music as you read the remaining part of the article so you can experience the differences in musical timing described.

Common Time has a natural feel—a rhythm that is pleasing to the brain. Think of songs like “Michelle” by the Beatles. The first line can be counted as:

Related: “10 Great Beatles Songs with Girls Names In the Titles”

Blues and Rock music is nearly all in Common Time. It’s the bread and butter of music construction.   So, when you stumble across a different time signature, it’s almost jarring to your brain.   It makes you listen more intently—why does this sound different? And it’s more common (pun intended) than you think.

Three-quarter time, written “3/4,” means there are three beats for measure, counted “1-2-3, 1-2-3” with the emphasis on “1.” This is also called “Waltz Time” because it lends itself to the steps in most waltzes. Consider the song “I Me Mine” by the Beatles (George Harrison) from the album “Let It Be.”   This tune, in fact, has both “3/4” time and “4/4” time. The first part of the song that starts with “All I can hear, I me mine, I me mine, I me mine” is in Waltz time. In fact, except for the word “All,” which is held for three beats, the subsequent measures are one word per beat. The second part of the song that brings in the distorted guitars is in “4/4” time and chants “I me me mine,” again one word per beat.

Some other modern songs in Waltz Time include:

But there are other time signatures that are even rarer. For example, “Take 5” by Dave Brubeck is a classic jazz instrumental in 5/4 time. It’s an odd time signature that is counted “1-2-3-4-5” in each measure, with the emphasis on beats 1 and 4. It’s a song that is both odd and pleasant and so unique that it can be recognized simply by the drum intro. Want to hear something more modern in “5/4”? Check out “Eden” by Hozier, a beautiful song that glides along on air because of the interesting time signature.

Other familiar songs in “5/4” time include:

The kings of messing with time signatures were The Beatles. Their song “Happiness is a Warm Gun” is an odd one to listen to because it includes many changes in time signature. It flows from “4/4” to “5/5” to “9/8” to “10/8,” to name a few. It was really just an exercise to see how many time signature changes could be crammed into a single song, not that it made it more appealing—just distinct.

Other songs you will recognize but may not have thought about their signature include:

Varying time signatures allows an artist to create something that is interesting and unique, but your brain may struggle to identify exactly why that’s so. The next time you hear a song that catches your ear, try counting the beats and see if it has an uncommon time signature.  You’ll never listen to your favorite tracks again in quite the same way!