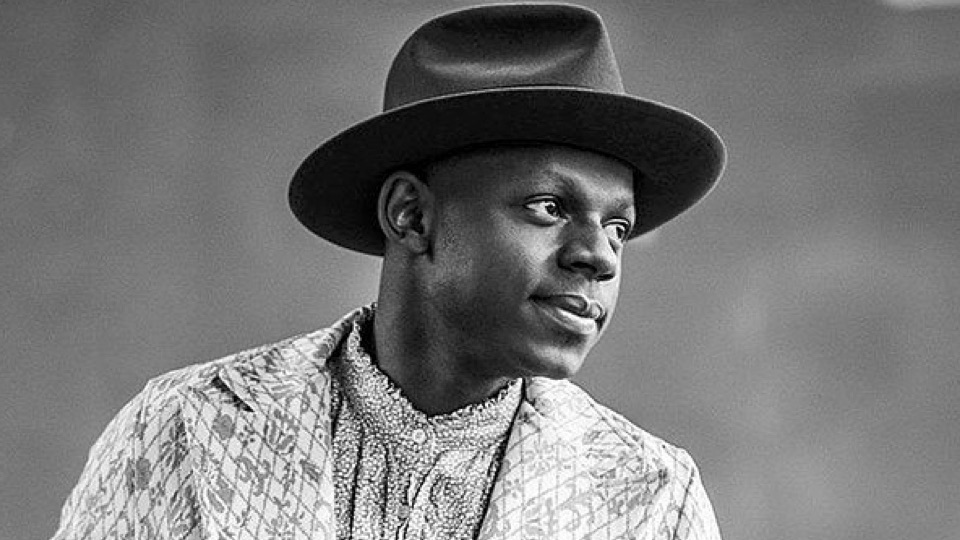 Creating an identity as a singer-songwriter in today’s America can seem a daunting challenge. The rise of streaming and the consolidation of record companies has made it even more difficult to emerge from the crowd with a unique voice. It’s even harder when you arrive as an outsider. But less than a year after its debut, Tales of America, an album by J.S. Ondara, a native of Nairobi, Kenya, has been nominated for Best Americana Album at the 2020 Grammy Awards.

Though only 27 years old, his journey began years ago. In high school, Ondara lost 100 shillings after betting his friends that “Knockin’ On Heavens Door” was a Guns N’ Roses song. Embarrassed over his loss, he decided to give Bob Dylan a shot and after listening to the 1963 Freewheelin’ album, he found that something had clicked.

“It was an otherworldly trip,” he wrote on his website. “I hadn’t heard music that was written or sang in that fashion before. I found myself puzzled by how raw the record was.”

Related: “You Can’t Dig Too Deep with Dylan”

Though unable to access musical instruments of his own due to their expense, Ondara kept his ideas rolling around in his head, and a golden opportunity presented itself in the form of a plane ticket to the US.

After winning a green card lottery in 2013, Ondara moved to Dylan’s home state of Minnesota and settled in Minneapolis, determined to become a folk musician like his idol. He learned to play the guitar from scratch, began posting covers of songs on YouTube, and booking slots at local open mics. His authentic, troubadour-style of performing eventually earned him the attention of some fellow musicians and radio DJs and he spent the next several years writing and recording songs in Los Angeles for his very first album.

The result was Tales of America, 11 songs about Ondara’s experiences as a young immigrant man in the United States, which was put out in February of 2019 under Verve Forecast Records.

“Just me pondering, trying to search for wisdom,” is the way he described the record to Rolling Stone at the time of its release. “Life is weird, and America is so weird.”

But Ondara puts it a little more eloquently than that on the album. He opens with a track titled “American Dream.”

His lyrics acknowledge the poeticism of Bob Dylan, while his voice is beautifully reminiscent of the late Jeff Buckley. Mixed with just a touch of Neil Young-esque grit, Ondara is the embodiment of a blossoming singer-songwriter with all his own ideas, but also of a creator who knows how to pay homage to the trailblazers that came before him.

“It’s borrowed from old music, you know,” he told BBC News, “it’s carrying on the tradition of old music, but it’s interpreted in a way that it can exist in the current zeitgeist.”

The best folk is simple — something Ondara achieves by employing the use of acoustic guitars, strings, and minimal percussion, letting the smooth melody of his vocal phrasing take center stage. He sings about love, patience, and dedication to dreams.

Related: “The Carter Family: Their Influence Continues ‘Across Generations'”

He closes out his record with a track called “God Bless America.”

If Ondara proves anything with this album, it might be that some of the best musical interpretations of America and her ideals have come from those who weren’t born here at all.

Though up against some tough competition for Best Americana Album, Ondara will hit the road in 2020 as the special guest on the upcoming Lumineers tour, with hopefully another album in the works.