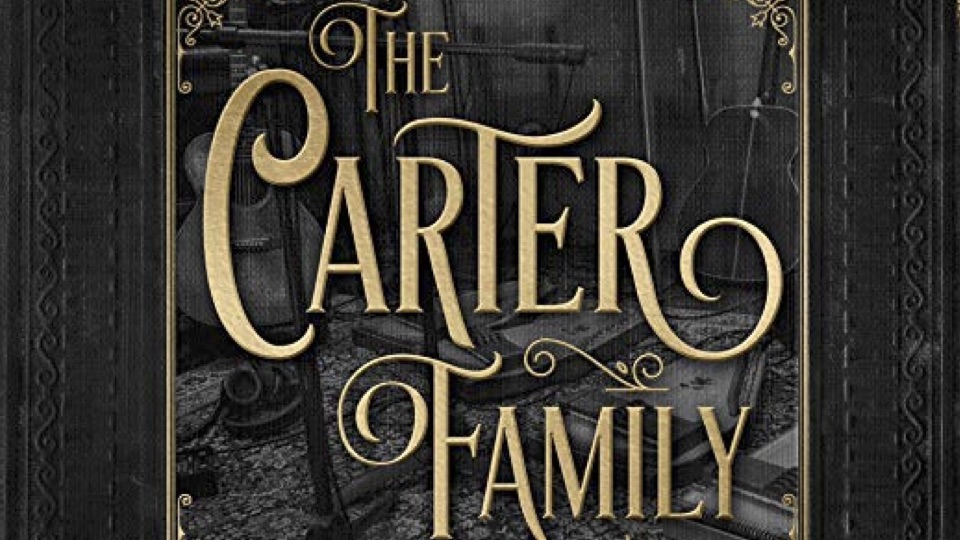 Country music is all about telling stories. The lyrics may be simple and the instrumentation uncomplicated, but at the end of it all, there is almost always a story to be told — here’s how we got from there to here, and here’s how we grew closer together as people along the way. Now what if you could combine five generations of stories of the country’s most well-known family into one album? That’s precisely what you get on The Carter Family’s new record, Across Generations.

They’ve been called the “first family of country music”, and indeed the legacy of the Carters stretches both deep and wide. It’s difficult to think of any modern-day equivalent — bands like The Beach Boys and The Jackson Five have all expertly played off the camaraderie that only blood family members seem to possess, but they pale in comparison to the great line of country artists that the Carter Family and its associations have created. What began with A.P. Carter, his wife Sara, and his sister-in-law Maybelle, became generations of talented singers, songwriters, multi-instrumentalists, and producers.

And you can hear them all on Across Generations, even the ones who have passed on, not just figuratively, but physically too.

Thanks to the advancement of new recording and mixing technology, this album features original vocals from the early members of the Carter family, with added contributions from later generations. Produced by John Carter Cash, the only child of June Carter and Johnny Cash, the result is a mixture of old-time singing and newly recorded harmonies. Third, fourth, and fifth-generation members are quite literally singing alongside their legendary relatives from beyond the grave. (A similar effect was used in 1994 when Jeff Lynne used old tapes from the late John Lennon and spliced them together with new recordings of the three surviving Beatles to create “Free as a Bird” and “Real Love”.) An incredible product is created — one in which sons, daughters, and grandchildren get to sing with the ones who influenced them decades before.

Most of the tracks on the album were written by A.P. Carter, and have been revamped with plenty of acoustic guitar, a harpsichord, and that honest to goodness country singing that The Carter Family became so well known for. There’s something particularly comforting about the smoothness of the album, each track almost seems to flow right into the next, and simple chord progressions lead us from one end of the song to another. At the base of it all, the record is a wonderful reminder that when it comes to good, sincere songwriting, simplicity is key. The instrumentation is classic, but not cumbersome, letting the vocals tell the stories themselves.

Particularly notable on the album are the vocals of the Carter women, whose harmonies and phrasing blend effortlessly. And really, it should never be forgotten that two-thirds of the original Carter Family group were women, during a time when women making a living as musicians was not ordinary or even approved of. Maybelle Carter was an astounding guitar player and played lead on dozens of songs, inspiring her children and grandchildren.

“How I wish I could turn back time, it’s gonna be colder without her sunshine, ‘cause with her songs, we could all just sing along, she made a place for me,” the group sings on “Maybelle”, a song written in 1978 by Danny and David Carter, after her passing.

But the crown jewel of the album is the last track “Maybelle’s New Tune”. It is, in fact, not new at all, but actually a long-forgotten and previously never released recording of Maybelle Carter playing a solo on the autoharp. It’s mesmerizing — a stunning lullaby from the matriarch of the family.

For those who know little about The Carter Family, this album is an excellent place to start your lesson. Most families do their walks down memory lane with photo albums, but The Carters’ do theirs through song.

“What I hear now is the strings of that original magic,” said John Carter Cash about the record. “It’s not just about fame and power, it’s about the music.”

There is, of course, a version of “Will the Circle Be Unbroken?” on the record — the song that practically became their family anthem over the years. At the end of the song, the sound of a baby can be heard — it’s John Carter Cash’s three-month-old daughter, Grace, the youngest member of the family to be recorded on the album. Five generations and many decades later, the circle is still undeniably unbroken.

Photo: cover of the album The Carter Family: Across Generations

0 comments on “The Carter Family: Their Influence Continues “Across Generations””