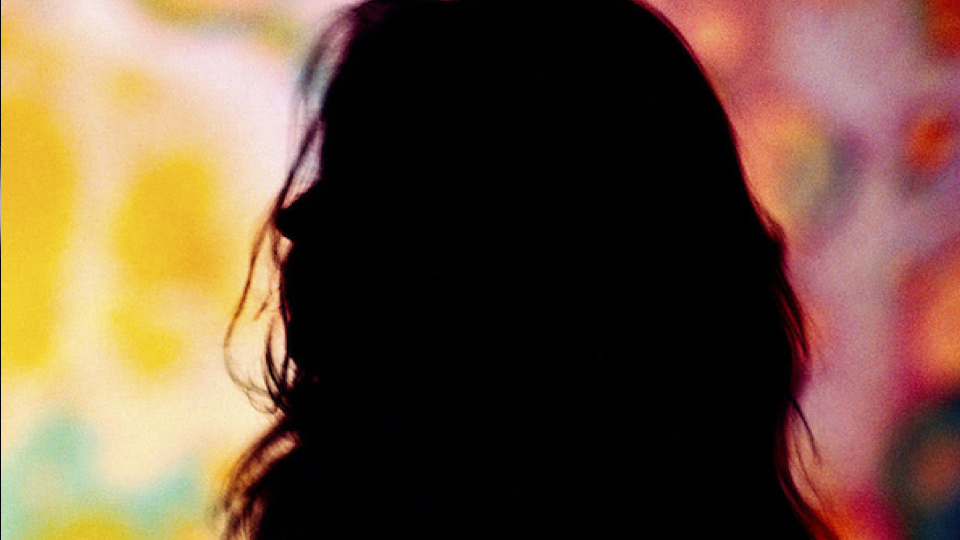 From her grinning, feather-draped Pearl album cover to iconic live shots, there are certain images of Janis Joplin seared into our collective memory. She burned hot and flamed out fast at 27. But beyond her status as a legend, Janis was a very real, very complex woman. Photographer Elliott Landy got a chance to see a different side of Joplin over two years.  His new book, Photographs of Janis Joplin On the Road and On Stage, showcases over 100 never-before-seen photos of the rock icon. Additionally, David Dalton, a founding editor of Rolling Stone, conducted interviews with Joplin during a 1970 tour; those candid thoughts accompany the photos, giving some new insight into this rock icon.

Landy states, “I photographed Janis in 1968 and 1969 and over the years I’ve used maybe 15 or 20 of the photographs in various publications. Until I began putting this book together I didn’t realize how many other great photos I had. We looked at every negative and slide I took of her. The text was selected from extensive recordings of interviews with Janis made by David Dalton during the last year of her life. We matched her words with my photographs to provide a personal insight into her life and career, creating a unique look at Janis.”

You already know Elliott Landy’s classic photos from the covers of Bob Dylan’s Nashville Skyline, Van Morrison’s Moondance, and The Band’s Music From Big Pink (just to name a few). Jimi Hendrix, Eric Clapton, and Santana are also just a few of the many big names in classic rock that he’s captured with his lens.

Landy was also the official photographer of Woodstock, preserving key moments in that culture-shaking event. Turns out that Janis dated her fellow Woodstock performer Country Joe McDonald for a bit. (Although one artist who didn’t quite do it for her was Jim Morrison; when he tried to pick her up at a party, she hit him over the head with a bottle).

Joplin’s life, music, and all-too-soon end have been well-documented. In an eerie bit of prescience, she left $1,500 in her will for a funeral party; the Grateful Dead performed.

However, Landy’s new book offers some fresh, unexpected insights, and reminds us of what Janis Joplin contributed to music, the culture – and what might have been. As these new photos reveal, she was so much more than meets the eye.

Photo: Cover image, Photographs of Janis Joplin On the Road and On Stage