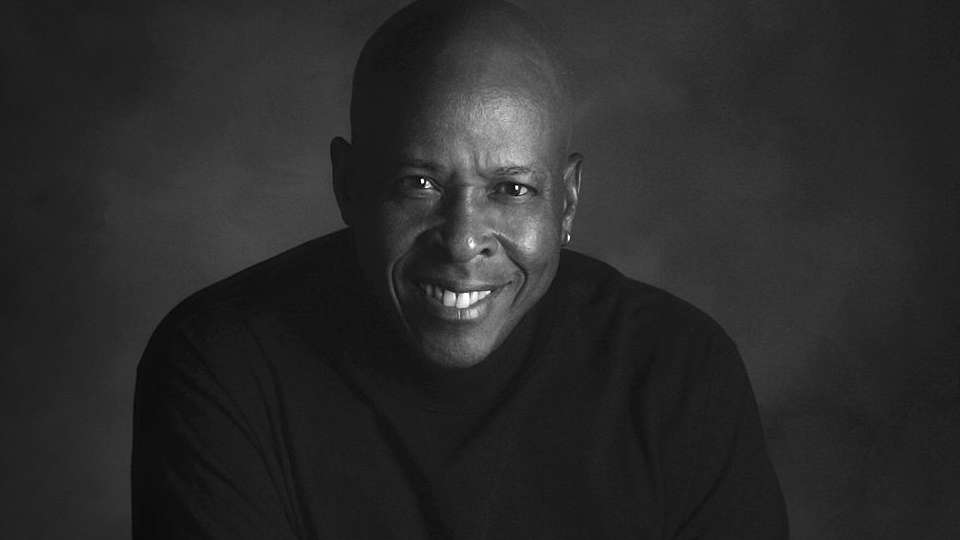 Perhaps the most misunderstood set of lyrics are not found in “Bad Moon Rising” ( “There’s a bathroom on the right”).  No, the main contender for the title of the “Most Misunderstood Lyrics” is from Sam and Dave’s “Soul Man.”

“I was educated, At Woodstock, When I start loving, Oh, I can’t stop!”

When Sam Moore bragged about learning to love at Woodstock, he’s not singing about the ginormous Woodstock Festival.  The song’s lyricist, David Porter, was actually writing about a lad being educated at Woodstock Training School in Millington, Tennessee; a school he didn’t even attend.

But long before David wrote of possessing a “truckload” of “good loving,” he was nine of twelve children growing up in Memphis.  Sadly, his father, James, died when he was two and David has no memory of him or seeing preacher C.L. Franklin, Aretha’s father, presiding over James’ funeral.  But David does remember growing up in a shotgun shack that came complete with an outdoor toilet. Understandably, David has a long memory of being in the middle of nature whenever he answered the call to nature: “Today, whenever I go into a city, if the restroom is not all the way on point, I’m not staying at the hotel.  I’m just conditioned to not revert back to that. But I felt that if I was to have any success, it would be through music.”

He found a kindred spirit with the talent to match his own in Maurice White, who much later created Earth, Wind and Fire.  David recalled: “Maurice and I were singing at the same elementary school when we were eight or nine years old.  From that age, we always wanted to do music.”

Like Johnny Cash, who, before he hit it big, sold appliances door to door in Memphis (and scoffed, “I couldn’t sell anything and didn’t really want to”) David also was a salesman, peddling life insurance in his hometown.

But it was his lyrics and voice that sold Isaac Hayes into forming a songwriting partnership.  The future songsmiths first met as teenagers at a weekly talent competition on Beale Street. The two wound up being soul music mates as David noted that his personal star search was over.

“I was looking for someone to form a creative bond with because I was so fascinated by the collaboration of Holland-Dozier-Holland at Motown and Burt Bacharach and Hal David.”

But behind every great music team, sometimes there’s a great record label and both found it at Stax Records.  The label’s co-owner, Estelle Axton, gave both musicians time to develop their own sound with Sam and Dave; which became a main ingredient of the “Memphis Sound.”  David stated, “We focused on the low end, the bass and drums part of Sam and Dave’s records, because Motown had the high, the midrange and the melodic strings.”

These include, “Hold On I’m Coming” – which was inspired by an impatient Hayes yelling through a bathroom door for his song partner to hurry up, only for David to reply from a stall, “Hold on.  I’m coming!”

And “Soul Sister, Brown Sugar,” a title that the Stones fancied so much that they (half) used it for “Brown Sugar.”

The songwriting team stopped being co-writers in 1971 during some troubled financial times for Stax, with Atlantic Records obtaining the label’s back catalog.  In an effort to rapidly build up new sources of income, the creative forces who worked behind the scenes were given a chance to put their faces and names on their own albums—which included David and Isaac.

Isaac had much more success; creating a masterpiece album in 1969 (Hot Buttered Soul) which featured a nineteen-minute version of Jimmy Webb’s “By the Time I Get to Phoenix.”  David must’ve taken note of his friend’s eight-minute plus spoken intro to what was once a 2:42 Glen Campbell song and used the approach on his semi-bizarre take of another hit, “Hang On Sloopy;” which was a 3:53 McCoys’ single that David blew up to 10:57.  David told the tale of Sloopy standing by her man even though he lost three fingers in a sawmill accident–not exactly a subject that sends listeners streaming to the dance floor.

After over sixty years in music, David has many more tales to tell than he does song and producing credits which number over 2,000.  His work seems to have been sampled more than the ice cream flavors at Baskin Robbins.  Some sample examples include The Notorious B.I.G., Wu-Tang Clan, and Megan Thee Stallion who all used a piece of Porter’s “I’m Afraid the Masquerade Is Over.”  Will Smith also sampled David’s co-written, Bar Kays’ song “Sang and Dance” for his smash “Gettin’ Jiggy Wit It” and recently taught Porter a vital lesson: It’s better to give a hit to Will Smith than it is to take a hit from Will Smith.

2 comments on “The Top of Stax: David Porter”