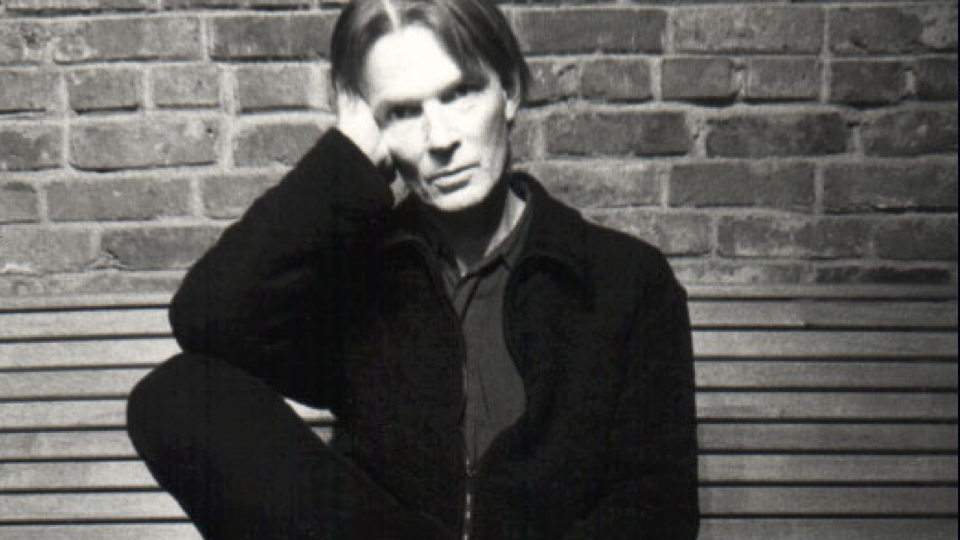 It’s odd how memories work.  Something can slip your mind completely and all it takes is a nudge forcing it all to start flowing back.  If you’ve ever watched the Amazon Prime series, The Marvelous Mrs. Maisel, you’ll know that episodes end with a song that usually is a commentary on what just happened. While the series, set in the late 1950s and early 1960s is peppered with songs contemporary to that era, the ending title could be from any decade or genre but can be an obscure song you haven’t heard in a while – or at all.

In the episode entitled “Everything is Bellmore,” I was caught by surprise when it ended with “People Who Died,” by The Jim Carroll Band.  Queue it up and you’ll instantly recognize the lyrics, starting with “Teddy sniffing glue, he was twelve years old, fell from the roof on East Two-Nine. Cathy was eleven when she pulled the plug, twenty-six reds and a bottle of wine…”  — that is if you were listening to Punk/New Wave music in 1979.  I was. It struck me as odd — or maybe sad — at how often a life’s worth of creativity can be forgotten, replaced instead by a single song.

The tune came off of Jim Carroll’s 1980 post-punk album Catholic Boy and peaked at 103 after remaining on the charts for 8 weeks.  It details the demise of people, be it by accident or suicide who purportedly were Jim’s friends.

Carroll was born in 1958 in New York City.  Early in life, he showed a proclivity for writing, and at his teachers’ urging, he began to pen poems.  He was tall and thus excelled at basketball, winning a scholarship to the notable Trinity High School – which also led him to heroin, something that would dog him for the rest of his life. He kept a detailed diary which, along with other events, described the sordid things he did to earn money to sustain his worsening drug addiction.   His first work, Organic Trains, was published while he was in his mid-teens.  Soon after he wrote The Basketball Diaries: Age Twelve to Fifteen.

A meeting with Jack Kerouac garnered rave reviews from the Beat-era poet, and introduced him to the local literary crowd and with it, more access to drugs.  He collaborated with Andy Warhol, met poet/musician Patti Smith, and moved in with her and her boyfriend Robert Mapplethorpe.  Carroll published a collection of poems called Living at the Movies and was nominated for a Pulitzer Prize.

The drug use was very heavy by now, and so to help kick the habit by “changing his scene, man” he moved to California and turned his attention to music, after more encouragement from Patti Smith.  His band, Amsterdam, was a group of musicians he pulled together to record his first album Catholic Boy (1980), which was very well-received. He would release two more albums Day Dreams (1982) and I Write Your Name (1984) – mainly just to fulfill his recording contract.  He broke up the band and turned back to his first love, writing. For the bulk of the 1980s, he contributed lyrics to such bands as Blue Oyster Cult and Boz Scaggs and released several spoken word albums.

In 1995, Carroll’s autobiographical book was turned into the movie The Basketball Diaries starring Leonardo DeCaprio, and he helped re-record music for it, working with Pearl Jam. This success caused him to reconsider writing music, and soon he released Pools of Mercury (1997), which included the song “8 Fragments for Kurt Cobain,” his original poem put to music. He released his last album Runaway EP in 2000, which again received significant acclaim.

I took the time to listen to as much of his music as I could find online.  His debut album, Catholic Boy is classic punk with some blues sprinkled in.  Catchy hooks and power chords, with Carroll’s half-spoken, half-sung lyrics – a call back to Lou Reed but with an Elvis Costello tonal quality. The musical style is very early Elvis-Costello-ish.  Every song is a tale of some misfortunate character(s).  It’s a very good album and holds up well.

Dry Dreams is decent enough, but more of the same, and by the time of that release, the New Wave punk style was becoming passe. Pools of Mercury includes a few spoken-word tracks such as “Zeno’s Law of High-Heeled Shoes” but also has some great tunes like “Falling Down Laughing.”

Runaway is more densely arranged, with an interesting cover of “Runaway,” made famous by Del Shannon in 1961.  It includes live versions of “I Want the Angel” and “It’s Too Late,” which both could be easily covered by Cake.  Most of his other albums are not carried by streaming music providers and so you’ll have to luck onto them in a vinyl records store.

The aforementioned “8 Fragments For Kurt Cobain” on Pools of Mercury, describes the downward spiral that fame brings, with Carroll calling out Cobain by name.  “The guitar claws kept tightening, I guess on your heart stem. The loops of feedback and distortion threaded right thru Lucifer’s wisdom teeth, and never stopped their reverberating in your mind”, with Jim emphasizing and pausing between the words.   “And you shoved the barrel in as far as possible because that’s where the pain came from that’s where the demons were digging.”

If you could ask Jim Carroll what he wanted his legacy to be, I would suspect he would refer to his poetry and writings, and not so much his musical works. Listening to Pools of Mercury’s spoken songs you can hear the emotion and his earnest words, making it clear this is where he put more of his efforts.  His efforts are worth remembering and can’t be summed up with “People Who Died.”

Carroll died in 2009 at age 60 of a heart attack, while ill with pneumonia and hepatitis C.  He was found at his desk, still working on his writings.

1 comment on “Jim Carroll – More Than “People Who Died””