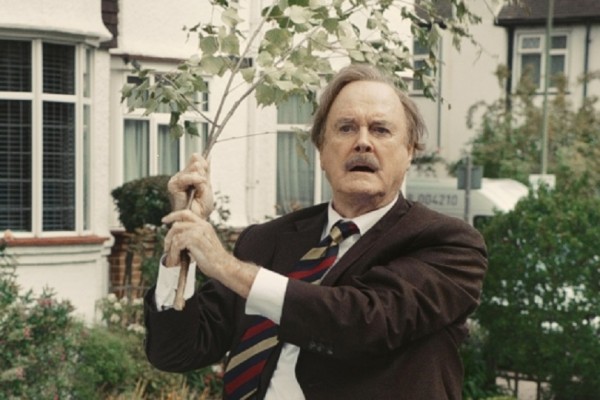 We all need a good chuckle when January rolls around. Reprising his bumbling Basil Fawlty character (Fawlty Towers is regarded by many as Britain’s best-ever comedy series), John Cleese is at his madcap best in a new ad for the British optician chain SpecSavers, struggling with the mystifying technology of a modern car in a way only a veteran of Monty Python would.

This spot – which also happens to land its marketing mission with a perfect ‘10’ – may be unsuitable for office viewing – unless your coworkers are accustomed to sudden peals of laughter.

For those who can’t get enough Cleese – or want to learn more about the spot – here’s a companion video.

PS. You might enjoy some of our other posts on smart advertising, including Best Beer Ad Ever?; Whisky With A Twist — Is This Really An Ad, Or A Fine Short Film?; and Finally, a Stuntman Gets the Lead Role.

1 comment on “John Cleese Makes Us Laugh Out Loud (Again)”