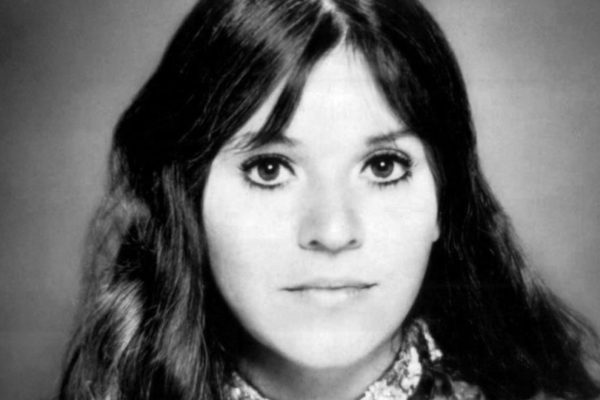 Many remember folk singer Melanie for her hits “Brand New Key” (otherwise known as “the roller skate song”) or “Look What They’ve Done to My Song, Ma.” But her catalogue actually runs much deeper than those classic radio favorites and includes gems like “Beautiful People” and “Lay Down (Candles in the Rain),” a song she wrote after delivering a powerful performance at Woodstock. Rock and roll tour manager Regis Boff got his start working with Melanie and literally had a front-row seat to those fervent performances almost every night. That is when he wasn’t dog sitting for her backstage.

Q: First off, how did you get your start in the music business?

A: Well, I was driving a cab in New York City and I was miserable. I had a former professor who had a contact at the United Nations and he got me a gig with folk singer Melanie (Ed. note: Melanie was a UNICEF spokesperson, at the time). So, she hired me as a ligger, which is mainly a term used in England but essentially means “a guy who basically lugs everything around!”

Q: Besides the lugging around, any not-so-glamorous duties you were called on to do, especially in those early days with Melanie?

A: When I first started with Melanie we did a mini-tour as a warm-up to her UNICEF tour (1972 dates in Europe and Eastern Europe). We were in Cleveland and she came and asked me to stay down in the dressing room with her two dogs to watch them as she played. So the first show I ever did, I never even saw. And also on that first tour, she came up to me and essentially asked me to buy her Tampax. I barely knew what it was. I was just this kid from Pittsburgh. She sends me out in a place like Des Moines and I’m in the dark in a city that’s practically empty trying to buy a woman sanitary napkins. So, those were two of my first experiences in the music business!

Q: When he did eventually see her perform…

But I have great affection for Melanie. At the end of her shows, she would always invite the audience to come sit around her like a hootenanny. And I’m kind of big, so I would wander out and sort of sit behind her because she had no security. We eventually came to play my hometown, Pittsburgh, and she did that same thing. So, I come out and I sit down and everyone’s singing and clapping and it’s really nice. I look right in front of her and I see a guy I played football with in high school, who was the meanest, baddest guy I’d ever known. He was just sitting there singing away, just as sweet as can be. I’ll always remember that as being a really great thing.

PS. Regis Boff went on to have quite the career working with some of the ’70s biggest acts. Check out our posts on his time with Genesis and The Who.

7 comments on “Remember Melanie, the Folkie Who Sang About a “Brand New Key”?”