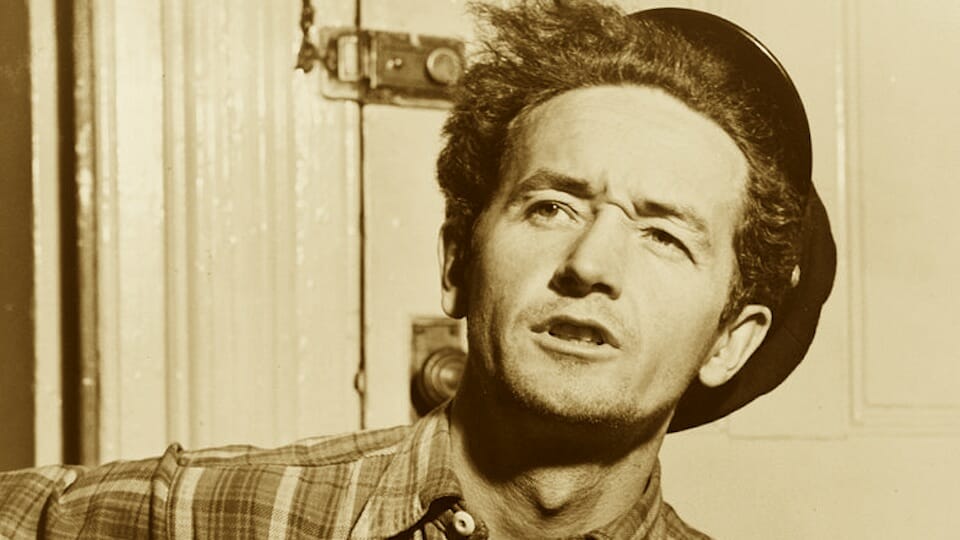 Sometimes mentor relationships in music are well known. Sometimes they are invisible. Sometimes the mentor is an obscure figure, and the student becomes a major figure. Sometimes the mentor is widely known, and the student plays a lesser role in the public story of a genre. I think that these connections are crucial in the tapestry of music’s development. The existence of recorded music means that we can learn from previous generations of musicians and writers without ever meeting them; but direct personal relationships somehow carry extra weight and significance, and they can profoundly influence the direction of the craft.

Brian Eno has talked about the idea of “scenius.” By this he suggests that we focus too much on celebrity artists, and not enough on the context from which they emerge and in which they flourish. I believe that he is on to something important about our shared cultural heritage, and that personal connections between members of different generations play a big role. I’d like to share a few examples of mentor relationships, including one from which I personally benefitted.

Much has been made of Woody Guthrie’s brief time with Bob Dylan. Dylan was a huge fan, and visited with Guthrie at his New York apartment towards the end of that legend’s life. The significance might be overstated by some, but clearly Dylan’s early work is directly and pervasively influenced by his admiration of Woody’s way of making “original folk.” His first recorded original song, “Talkin’ New York,” is so Guthrie-esque as to border on parody, and the second is a paean to the man, “Song for Woody.”

Ray Charles was quoted about his 1950s friendship with a then young and green Quincy Jones: “He was just an energetic young kid and he really loved music. You could tell that he wanted to learn, he wanted to know. And since I was able to show him some things, that made me happy, that’s what stirred my heart. I could help this kid.” The details of Jones’ educational time with Charles are unclear, but possibly Charles’ facility in both jazz and pop was influential in Jones’ transition from jazz sideman to producer of acts like Lesley Gore and so many others (some guy who did a funny kind of backwards dance and grabbed his crotch a lot did pretty well too). Here we see the ripple effect of mentor relationships. Charles made a choice to engage with Jones’ emerging skills, and then the later high level of Jones’ arranging and production had a massive effect on individual careers and on the character of pop music of later decades.

Keith Richards’ grandfather famously gave him his first guitar as a prize for learning the song “Malaguena” on it. No Gus Dupree taking an interest in young Keith, no Rolling Stones? Who can say? My own experience of mentor relationships is complex and deeply important to me, but I will share two examples.

At Berklee College of Music in the mid-80s, I was a very bad match for the program. I was hopeless at any aspect of jazz (though much later I wrote and recorded two albums of neo-swing material); I was a rudimentary guitar and piano player, a fact which I only discovered when I arrived at Berklee. Roberta Radley, the ear training teacher there, showed tremendous kindness and patience with me, and though I doubt she remembers me at all, her teaching and enthusiasm about the core skills of music were absolutely critical, a major reason I am still writing, playing, and recording. She is known to many as an educator, but can’t be described as famous. Yet her influence, I am convinced, is pervasive.

Many will know of Rev. Gary Davis, one of the early recorded examples of ragtime “piano style” guitar playing. He had a broad and deep influence on many players, including his student Jorma Kaukonen (with whom I more or less accidentally shared a bill in Athens, Ohio a couple of decades ago). He also taught many other people his way of playing, including a man named Rolly Brown, a talented musician still very much active in performing and recording. When I was a teenager, I studied with Rolly, who patiently taught me a wide range of fingerpicked material, including songs by Gary Davis and Bukka White. His spirit of joy and love for old music and the history of the guitar has been a lifelong influence, affecting absolutely everything I do in music. Gary Davis taught him and many others. Rolly taught me and many others. Music grows and moves forward because of these relationships. There are some things you can’t learn from tablature.

Are there any examples of musical mentor relationships that you would like to share, either involving famous figures or in your own experience? Let us know or on our Facebook page.