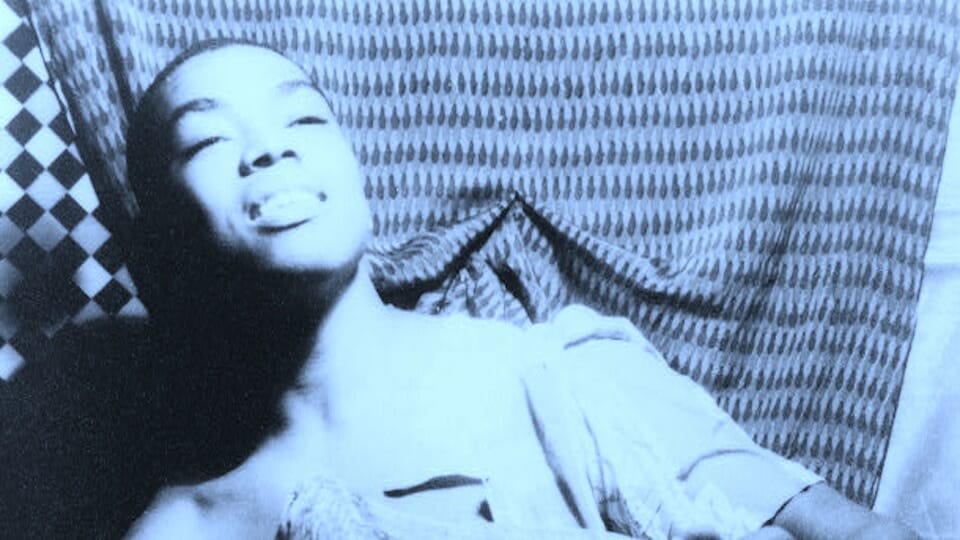 How can I explain the visual expression of dance; that which cannot be measured in words? When it becomes like a resounding soliloquy which moves the audience to get up and applaud for its acute poetic take on a subject, or a painting that says it all in form, shape, color and intent, moving the viewer to be transported to another world. Being present at two different performances for Alvin Ailey’s new season had that exciting quality of transformational nuance with occasional hum drum dips, but not so many as it overtook the virtuoso leaps.

There were some beautiful surprises with the freshly minted “Untitled America: Second Movement” (choreographed by the celebrated and multi-awarded Kyle Abraham). With a common take on incarceration and what its impact does to men and their families, audio engraved with the voices of young black men, matched with poignant music by Raime, the ensemble superbly matched the pathos to the dance with extraordinary feeling and complete synchronicity. There are few words to describe the exactitude and level of performance displayed on the stage of the majestic David H. Koch Theater for this Alvin Ailey season.

Watching Robert Battle’s “No Longer Silent,” an incredibly synchronized piece of dance movement, the likes of which there are few comparisons. It had the subtle distinctions similar to the epic uber-modern German silent film Metropolis, of the 20s. Lit perfectly by Nicole Pearce with threads of light commenting on a socio-political climate “of a time” and costumed in identical black clothing, presenting a unified stance, the Ailey dancers concisely and robotically branched out across the stage to tell the their story, set to Erwin Schulhoff’s music. According to the program “created in 2007 for The Juilliard School, Battle’s alma mater, the work was part of a concert of choreography that brought to life long-forgotten scores by composers whose work the Nazis had banned. Powerful phrases stir the imagination with images of flight and fatigue, chaos and unity, and collectivism and individualism as dancers, clad in all black, travel in military rows. The music, created between 1922 and 1925, provides an ever-shifting mechanical cadence against which the work builds dramatically to a piercing conclusion. This work is presented in conjunction with the 70th anniversary of the liberation of concentration camps Auschwitz and Buchenwald, which marked the end of the Holocaust. Denied employment after the Germans occupied Czechoslovakia, Schulhoff was prevented from emigrating and died of tuberculosis in the Wülzburg concentration camp in 1942.”

2015’s “Exodus,” choreographed by Rennie Harris, was a mind-blowing combination of action informed by illumination. This dance masterwork totally swept the audience away in an exciting display of hip hop-infused ballet set to the spiritual sounds of gospel and house music. The Ailey ensemble shone with majestic light for their exquisite connection to each other, the music and what they are so marvelously adept at, getting into the soul of their toes.

Solo performances of “Love Songs” choreographed by Alvin Ailey from 1972 and danced by Matthew Rushing followed by Linda Celeste Sims, and “Cry”, from 1971, also choreographed by Ailey, have to be noted for their historic style and nostalgic romanticism, if not for their mere elongated sweeping movements. The difference between yesterday and today speaks volumes once juxtaposed to the newer dance pieces. But the talent of the performers is timeless.

0 comments on “Ailey: More Robust Than Ever”