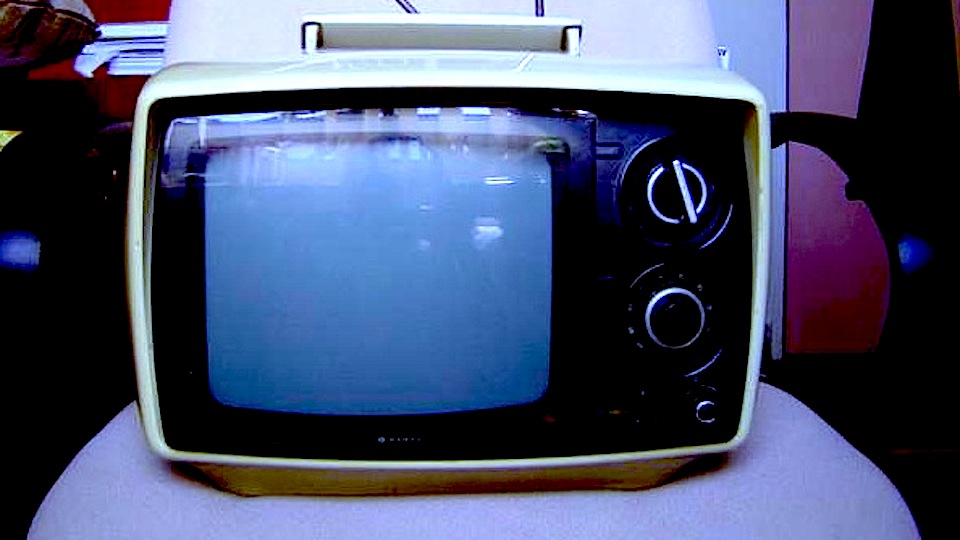 Let me start with a confession. I really, really don’t like musicals. Or at least I didn’t. The cloying cuteness of The Sound of Music nearly made me hope the Von Trapps got captured. Carousel, Brigadoon, South Pacific – no thanks. Keep the shiny artifice to yourselves, please. But musicals have been reborn. Broadway shows like The Book of Mormon and Hamilton have upended the conventions with style and snark. Now the revolution has moved to TV. On the newly-daring CW (home of the equally groundbreaking Jane the Virgin), Crazy Ex Girlfriend has transformed a standard-issue sitcom into a musical tour-de-force.

Co-created by YouTube sensation Rachel Bloom and The Devil Wears Prada writer Aline Brosh McKenna, the series tracks the misadventures of Rebecca Bunch (played by Bloom) a hyper-high-achieving, Harvard-trained NYC lawyer who dumps it all to move to ultra-suburban West Covina, California, to pursue Josh, a summer camp fling from ten years ago. You can get the details from two thoughtful reviews by the New York Times and The Atlantic, but let’s spend some time here enjoying the music. Just in time for the holidays, there’s California Christmastime, featuring classic yuletide sentiments like:

Even our Santa has a suntan
He’s an unemployed stuntman
Is he even awake?
Santa: “Yeah, I’m really just baked”

Rachel’s YouTube channel is full of the bawdy-but-literate parodies that rightly made her Internet Famous and launched her onto network television. How can you resist titles like You Can Touch My Boobies, F@*! Me, Ray Bradbury and I Steal Pets? (Music nerds will appreciate her songwriting co-pilots, Adam Schlesinger of Fountains of Wayne and producer Jack Dolgen.)

And, in keeping with the holiday theme, there’s always Chanukah Honey, a fitting companion to Santa Baby, whose exhortation to “Come and flip my latkes tonight” should warm every hearth.

0 comments on “Now THIS Is Our Idea of a Musical”