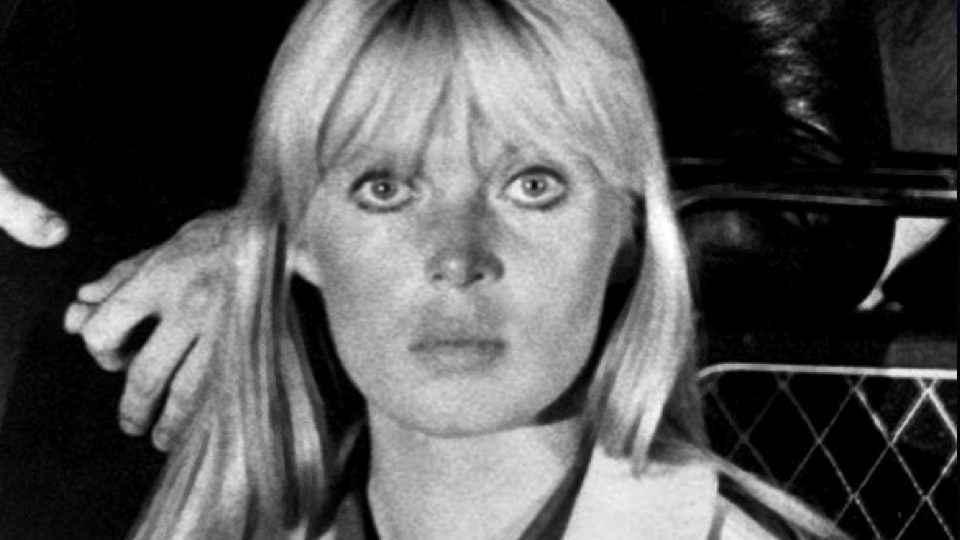 For some, Nico is the Yoko Ono of the underground. To others, she´s a mightier being than many would dare countenance in their lifetime. She worked with The Velvet Underground, but there was more to the singer (born Christa Päffgen in Germany) than Warholian sound pieces and installations.

Indeed, she was very much her own beast, curating a new form of singing style that was hers and hers alone. This piece aims to piece together some of the highlights of her career in the hope of contextualizing some of the more offbeat moments of her career.

If those 12 strings sound Zeppelinesque, you’re not wrong. It’s the sound of Jimmy Page chiming away in the background. It´s a charming cover of  Gordon Lightfoot, the Canadian balladeer of “If You Could Read My Mind” fame. The tune is a favorite of Morrissey’sand he´s been known to play a snippet of the song during his concerts.

One of the many highlights heard on The Velvet Underground & Nico, this sultry ballad showcases Nico´s smokey vocals, bolstered by Lou Reed´s menacing harmony. Weirdly ominous, the song nonetheless pierces straight into the heart, giving the appearance of a ballad decorated by raw nerve and feeling.

“I´ll Be Your Mirror”

This could have served as a very tasty alternative to Nancy Sinatra´s turn on the 1967 James Bond epic You Only Live Twice. Indeed, the song could have reflected the anguish the titular spy felt as he cradled a woman he swore to protect against the tyranny of an organization grander than anything the series had yet experienced: Spectre. Either way, it´s a nice song, and Nico sings it well.

“I´ll Keep It With Mine”

The American songbook is surfeited with Jewish songwriters, and Nico certainly benefited from the fruits of the Jewish back catalog. She worked with Reed, who like Woody Allen represented the vitality of the Jewish contingent, and on her debut, she covered a Bob Dylan standard, just as the songwriter was embracing the wind of Christian balladry. Chelsea Girl is a very strong album, boasting some of Nico´s most committed performances.

“My melodies are from the Middle Ages,” Nico revealed, discussing the esoteric influences on her sophomore album. “They are from my Russian soul. I do not mean this literally, but they are that in my imagination. John Cale said that they are not tonal.” Not much more to add to this apt descriptor, except for the fact that The Marble Index is not a commercial album. And yet it has its highlights, as “Lawns of Dawns” aptly shows.

A real rough, raw, and rugged item, thinly disguised as an ode to Brian Jones, the fallen Rolling Stone who had died shortly before the song was completed. The song features one of Nico´s more complex vocals, uttering a harshness that could only have stemmed from her genuine emotion. There´s blood, tears and guts heard on this piece, and it showcases the cerebral artist at her most human.

Returning to her mother tongue for this chamber pop piece, the song is embellished by a haunting organ and a series of splashing piano cadences performed in the background. She sounds relaxed, perhaps because the piece is so close to her comfort zone. As it happens, the song reinstates her credentials as a strident singer turned performer, capturing the world at its most depraved and distinguished.

This is the singer in out-and-out rock mode, reimagining The Doors’ apocalyptic number as one that showcases a new form of destruction. Keenly aware that the song symbolized a return to the war her country had strongly tried to deviate from, Nico did not take the number lightly but offered her own alternative to Jim Morrison’s turbo-charged variant.

It´s hard to say whether this tune is punk, post-punk, or electro-pop, but it´s certainly a very memorable one. What it´s more apparent is that the singer was attempting to make herself felt in the 1980s, which might explain why there’s a synthesizer undulating behind the furious vocal delivery. And for one fiery moment, the song turns into something stronger and more interesting again.

“My Heart Is Empty”

The undisputed highlight on Camera Obscura, “My Heart Is Empty” might just be the loneliest sounding tune in her entire oeuvre. Released three years before her death, the album demonstrates a more vulnerable singer. We get something more interesting and developed as she reflects on the highs and lows of her mighty career.

2 comments on “Nico: Ten of Her Best”