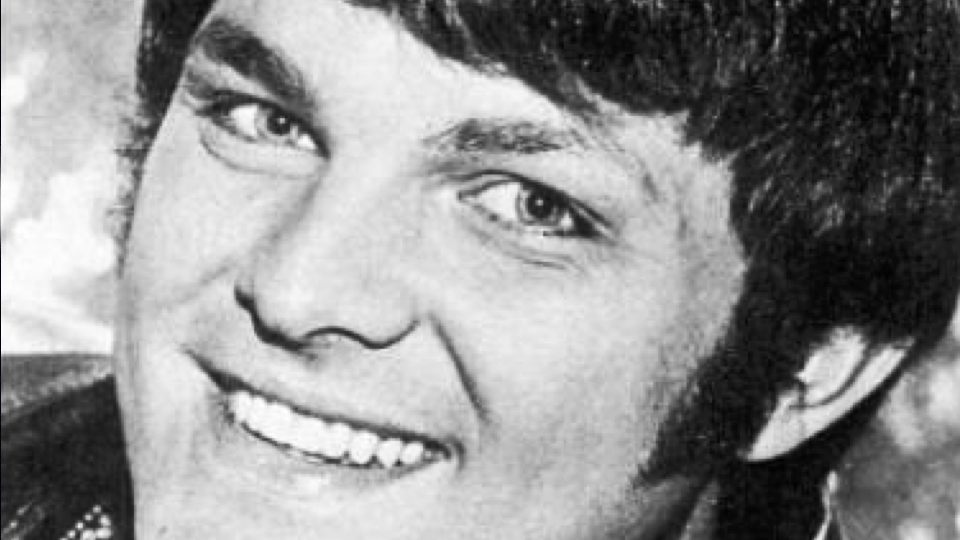 Back in the late 1960’s days, many a music critic would dismiss “bubblegum music” as songs geared for naive teenage ears. Some of the song titles read like they belong on a daycare center’s playlist: “Simon Says,” “1-2-3 Red Light” and “Chewy, Chewy.”

But some of these teenagers grew to be adult musicians who became critics’ darlings. These include the Ramones who coolly covered  1910 Fruitgum Company’s “Indian Giver.”  The Cars’ intro to their “Just What I Needed” sounds suspiciously like the opening to Ohio Express’ “(Yummy, Yummy, Yummy) I Got Love in my Tummy.”  And in their early live sets, the Talking Heads would cover the Fruitgum Company’s “1-2-3 Red Light.”

A batch of bands and songs were unabashedly bubblegum, with Buddah record label producers Jerry Kasenetz and Jeff Katz having coined the phrase. Tommy Roe, who placed 22 singles on the American charts, initially didn’t dig this label sticking to him: “At first, I resented the name ‘bubblegum.’  I thought it was a negative thing.  But I followed [his hit ‘Sweet Pea’] up with ‘Hooray for Hazel’ that was also a big record.  It was another bubblegum record.  And so I just embraced it and ran with it.”

His song “Dizzy” ran all the way up to #1 in the Billboard charts for four weeks in 1969. But “Dizzy” wasn’t the first sweet taste of success for this Cabbagetown (a working-class section of Atlanta) native. His 1962 number one hit, “Sheila,” sounds as if he had a séance, successfully contacted Buddy Holly, and had him hiccup into a microphone. This excellent sound-a-like tune caught the attention of four Holly fanboys: the Beatles.

The Liverpudlians opened for Roe and Chris Montez on a March 1963 English tour, only for Roe to graciously realize that he should open for them.  Sensing the beginnings of Beatlemania, Tommy tried to get the lads an American record deal on his ABC-Paramount label only for a label rep to call the Beatles’ demo “the worst piece of crap I’ve ever heard” and tell Roe to leave finding talent to the label.

The next year, Roe was serving a stint in the Army Reserves and saw that the musical times were a-changing: “While I was in the service, I was thinking…when I get out, I’ve got to go back into the studio. What am I gonna do that will be different, that can compete with all these British acts?  So I came up with the idea—I called it “soft rock.”

He also came up with “Sweet Pea” which features a funky, stop-and-start drum break that has been sampled 112 times, with genres ranging from rap (Cypress Hill’s “Lick a Shot”) to rock (“Rush” by Mick Jones’ Big Audio Dynamite).  Tommy’s hit soared to #8 in the charts in 1966 which is the second highest charted song with a vegetable in its title (“Green Onions” peaked at #3 in 1962 for Booker T. and the MGs).

The bubblegum formula served him and his bank account well, in great part thanks to “Dizzy” which sounded like he was singing a simple song but, as Tommy explained: “‘Dizzy’ is a very complicated pop song, musically.  It changes key eleven times with a lot of modulations.”  In 2019, USA Today published the 100 Best Songs in History and had “Dizzy” at #91.

Today, Tommy is happily retired and has been seemingly inducted into every hall of fame including the Rockabilly Hall of Fame, the Georgia Music Hall of Fame, and the Iowa Rock and Roll Association Hall of Fame…but not the Rock ‘n’ Roll Hall of Fame, an institution that doesn’t mind low brow behavior but is too high brow for a guy who had 22 “bubblegum” tunes on the charts.  Maybe the R&R Hall of Fame will build a pink building called the Bubblegum Music Hall of Fame* next door with the asterisk denoting: *(Not really rock ‘n’ roll…but close enough).