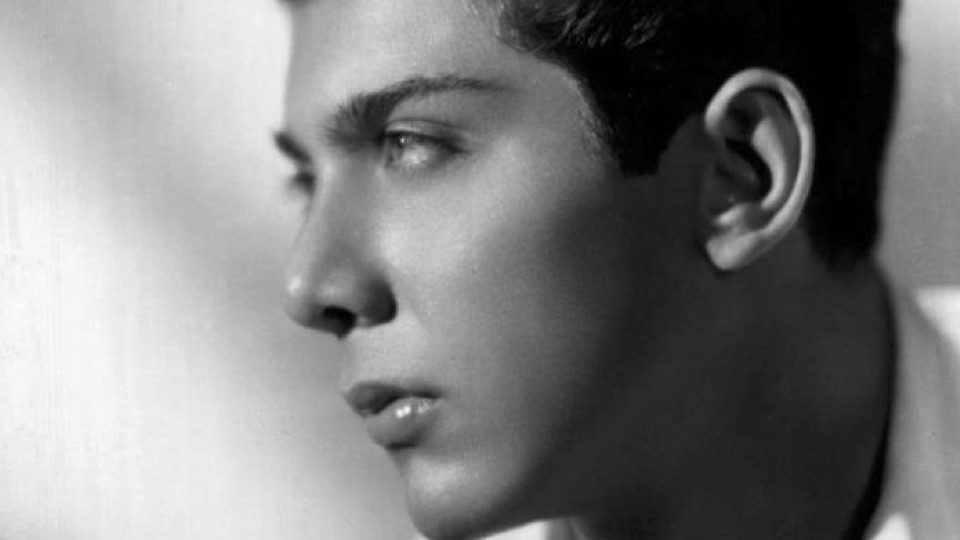 Cover versions have been around as long as popular music has existed. At the dawn of the single’s charts, it was commonplace for a musician to re-record a hit, and not unusual to see two competing versions of the same song battling it out for the top spot. In the 1980s, hip-hop re-invented the wheel, using small segments, or samples, of a recording, to build something new. In the modern era, although not so numerous, there are still plenty of artists mining the rich history of pop in search of a hit. Mediocre cover versions imitate, great ones innovate. Here, for your listening pleasure, are nine of the most inventive.

Paul Anka – “Eye of the Tiger”

Middle-of-the-road crooner, Paul Anka, may be best remembered for his late 50s / early 60s hits such as “Diana,” but Anka always had a great voice, and has released albums in every decade since. Here, we’re focusing on Anka’s incredible 2005 swing version of Survivor’s eternal rock anthem. You can’t help but fall in love with this track.

Relatively few artists have covered Kate Bush songs, and for good reason. Her style is so idiosyncratic, her voice so unique, that it’s a challenge to wrest anything further from her compositions. That said, there are a select few standouts. Here are the UK’s Futureheads with one of them.

Laibach – “The Sound of Music”

Slovenian avant-garde neo-industrial rockers reimagine a 50s Rodgers and Hammerstein classic? If that sentence in any way appeals, then dive in – you will be richly rewarded. Laibach are no pretenders. They’ve been going strong since the 80s, serving up highly imaginative music which veers to the art side of experimental. This entire album is worth your investment.

Casablanca-born musician, dancer, author and activist, Karen Ruimy is nothing if not eclectic. Most famed for her work in the flamenco field, her debut jazz EP, Black Coffee, showed that she had the musical chops to tackle anything. Here she is with the White Stripe’s “Seven Nation Army,” transformed into a ballroom-pop extravaganza, brimming with smoky exotica.

You couldn’t write up a list of great cover versions without listing at least one Presley track. Back in the day, it was said that if Presley had put out a version, other artists wouldn’t bother. They knew that the King would have wrested everything possible from the song. “Blue Suede Shoes” was composed and recorded a year before Presley’s take, by Sun Records stable-mate Carl Perkins. Perkins was a fantastic musician, but Presley undoubtedly ratcheted things up to another level.

Is there a band more beloved and yet more mysterious than long-lived experimentalists, The Residents? The giant-eyeball-wearing crew recorded an entire album of Presley covers, but here is a standout. Only The Residents could transform the swaggering, upbeat original into a dark, twisted mirror-version. The Residents are one of those bands which are never less than interesting. If you enjoy this, prepare to be sucked into their wild world.

Even non pop-music fans of a certain age will remember American singer Tiffany’s 1987 hit. Although she failed to replicate the success of her debut album, Tiffany is still working and recording today. “I Think We’re Alone Now” was a major success for her, but how many realize it was originally released by the great 60s band, Tommy James and the Shondells? The song was written for them by writer, producer and singer, Ritchie Cordell.

An absolute treat here. Desert-blues group Songhoy Blues, hailing from Timbuktu, Mali, is a superb bunch of musicians, who can turn their hands to anything. Given the standard of the original players, it’s always going to be a hard task stamping an original mark on any Led Zeppelin song, but here Songhoy Blues excel, to thrilling effect.

With the sad passing of The Fall’s lead singer, Mark E. Smith, in 2018, music lost one of its true originals. Curmudgeonly and, at times, infuriating, Smith helmed one of the most important UK bands for decades. Here they perform an alchemical miracle, transforming Sister Sledge’s 1979 disco classic into a pounding post-punk delight.