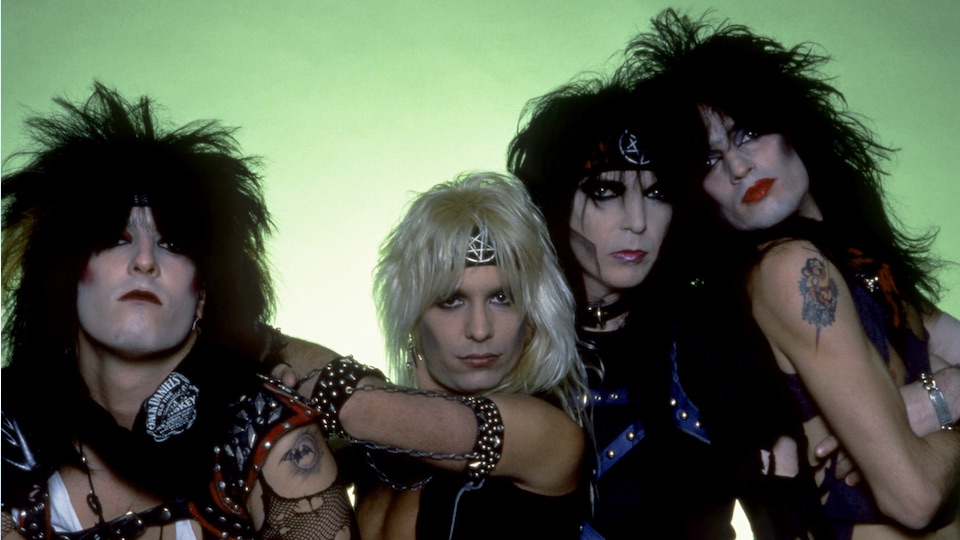 Picture yourself in a dive bar, minding your own business and taking in the vibe. In walks an enormous party of musicians from the “hair metal” era of rock, all raconteurs, comparing tales of sex, drugs, and rock ‘n roll, yucking it up and holding back nothing.

This, in book form, is the experience provided by journalists Tom Beaujour and Richard Bienstock in their dense oral history Nöthin’ But A Good Time: The Uncensored History of the 80s Hard Rock Explosion. It will be of particular interest to fans of the genre but is also fun for those who didn’t embrace the likes of Bon Jovi, Cinderella, Faster Pussycat, Guns ‘n Roses, Lita Ford, Mötley Crue, Ozzy, Poison, Quiet Riot, Ratt, Twisted Sister and Warrant (among others!) during their 1980s heyday.

Authors Beaujour and Bienstock, both journalists with chops, either asked the right questions or just laid back and let the musicians speak for themselves. Written entirely in dialogue form with no editorializing, they provide a wide-reaching volume of stories. From rags to riches and often back again, starting with the days of couch-surfing, makeshift costumes, and little discretionary income from crummy venues which inevitably went to booze and weed.

Related: “10 Movies That Are Metal AF”

1980s “hair metal” was big on flash, androgyny, naughty antics –not to mention a cloud of Aqua Net. It was a time when young women went for the quirky sex appeal of spandex-clad guys rocking enormous heads of messy hair, joining what had formerly been a largely male fanbase. All manner of groupie debauchery followed, both backstage and on the tour buses; the surviving rockers have a blast dredging up memories and comparing notes. Taime Downe of the band Faster Pussycat makes no bones whatsoever about his profligate sexual escapades. In fact, damn near all these middle-aged men have some arrested development going on, which makes for a little bit of shock and a lot of entertainment value.

Given the enormous cast involved, Nöthin’ But A Good Time opens with quick descriptions of the members and managers, but as it continues there may be some checking back and forth to keep track of the myriad main characters. It becomes a quick-moving and engrossing read, which may yield side trips to YouTube and Google for further clarification.

While the metal music-making process is not given short shrift, the stories are often about the clash of massive egos, complex friendships, and (always) hotel wreckage. Regrets, too. Unsurprisingly, most of the hair metal stars were at least temporary casualties of drug and alcohol abuse. Mötley Crue bassist Nikki Sixx is extraordinarily lucky to be alive, as is Poison’s Bret Michaels, and the deaths of Ratt’s Robbin Crosby and Warrant’s Jani Lane are sadly acknowledged.

Nöthin’ But A Good Time (all nearly 500 pages of it) is a compelling conversation among a couple hundred people who defined the metal era. It’s the epoch that peaked after disco (with the take-over of music videos), ending around the time that AIDS had cut into the landscape of utter promiscuity, giving way to grunge, the infinitely more dressed-down angst music exemplified by Kurt Cobain and Nirvana.

It’s a grittily sentimental time trip back to when style often trumped substance and brashness was embraced over nuance. The men and women who played the music seen on MTV and performed in stadiums were all about libertine extravagance, taking risks, and having that proverbial “good time.” Here is a volume that covers the madness, from cover to cover.