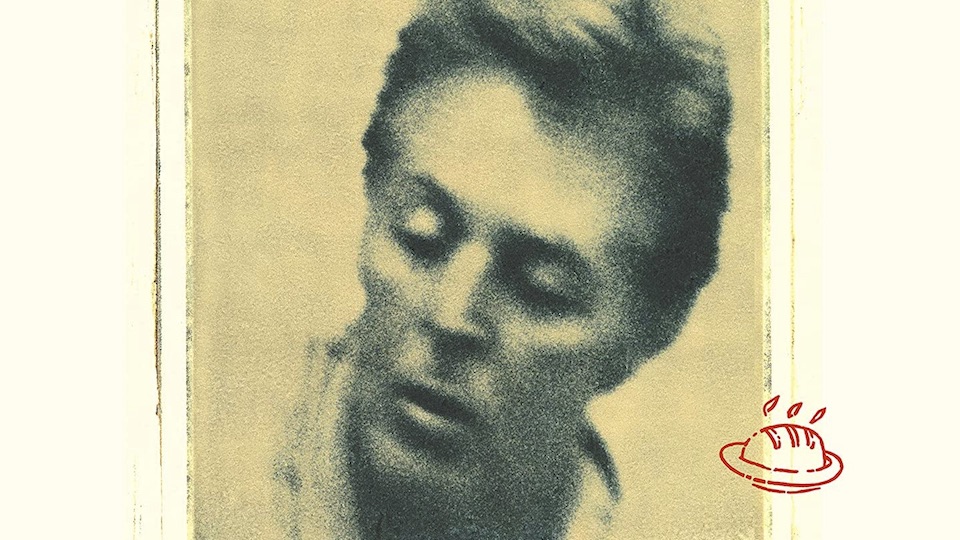 Editor’s Note: Paul McCartney is reissuing Flaming Pie next month. The project will feature lots of fun extras including rough mixes, outtakes, home recordings, and more, all selected and overseen by Sir Paul himself. In the meantime, a look back at the album.

The Beatles Anthology came out, a trilogy of monumental outtakes, dispelling any cynics that The Fab Four had robbed their listeners of worthwhile material in the twenty-five years since their break up. Fans could devour the packages, measure these oddities against their studio originals and chuckle at the gasped lines John Lennon broke out between takes.

Related: “When A Beatle Wrote With Elvis”

Pete Best’s drumming stood there, ready to be studied against Ringo’s galloping marches. George Harrison´s “While My Guitar Gently Weeps” played out as a pastoral, acoustic ballad, a gasped vulnerability instead of Eric Clapton´s shattering guitar. And then there was an instrumental “Eleanor Rigby,” showing the powers an eight-piece string section could deliver without voices. Better still, the albums boasted two new Lennon songs, “Free As A Bird” and “Real Love,” duly completed by his surviving band-mates. Bassist Paul McCartney shared vocal duties on the first track, bringing Lennon’s New York tape headfirst into the swaggering nineties. Caught between a wash of Britpop chest punching anthems, “Free As A Bird” sounds as triumphant as Oasis´ “Don’t Look Back In Anger.”

Spread out over two years (1995-1996), the three-part compendium showed the vitality, originality, versatility, and musical genius four Liverpool lads bestowed. 1997 lacked an Anthology for sale, but buyers were given an admirable substitute with McCartney’s Flaming Pie, proudly continuing the lineage into his solo work. There are Beatle gifts situated in many corners. Producers Jeff Lynne and George Martin worked behind the controls, drummer Ringo Starr was co-credited on the pounding “Really Love You”. “Little Willow” eulogized the Starkey children in the wake of their mother’s death, while the album’s title recognized the literary abilities Lennon sanctioned. Publishing an anecdote with Merseybeat in 1961, Lennon claimed “It came in a vision – a man appeared on a flaming pie and said unto them, ‘from this day on you are Beatles with an A.” Matching his work at The Beatles standards was an ambitious if a somewhat naive, idea. For all the orchestrations that sit behind the Parisienne locales and lyrics, “Beautiful Night” fails to match the delicate punch heard of “And I Love Her” and “Here, There and Everywhere.” For all the philosophical posturing of “The Song We Were Singing,” it didn’t match the cosmic cartoons that caught “Fixing A Hole” and “She´s Leaving Home.”

Much more successful was the exalted “The World Tonight,” sung with an uncompromising grit that The Beatles’ 1963 debut bellowed, and the buoyant “Young Boy,” a pretty-pop number that sounded fresh from the Beatles 1965 back-lot. Then there´s “Somedays,” his silent expression of astonished admiration at his bandmates youthful achievements. In its raw acoustic/orchestrated arrangement, a Beatle fan could be forgiven for mistaking it as “Yesterday”’s spiritual sequel. I do.

For all the celebration, there´s a telling sadness to the album. Though written in 1991, “Calico Skies” sounded like the tears McCartney later cried for his lovely Linda.  Sitting beside her betrothed in a video performance, Linda’s gaunt features captured a woman in the throes of illness. Cuts of a jocular McCartney strumming alone to a bonfire showed the reality he would very soon face. Too ill to play keyboards, Linda still provided harmonies, making it the last album Linda contributed to her husband’s work. Guitarist Steve Miller duetted on the explosive “Used To Be Bad,” providing a sultry counterpoint that was once Linda’s domain. But the alternative doesn’t bear thinking about.

Typical of McCartney, the album ends with the chorus-heavy “Great Day,” ending one of McCartney´s most favorably reviewed works in years. Nominated for a Grammy, the Beatle was beaten by sixties stalwart Bob Dylan. That Time Out of Mind and Flaming Pie should prove so competitive reignited the sixties fire Britpop artists had so defiantly burned in the nineties. Behind the champagne supernovas and common people, it was the masters that had the last word.