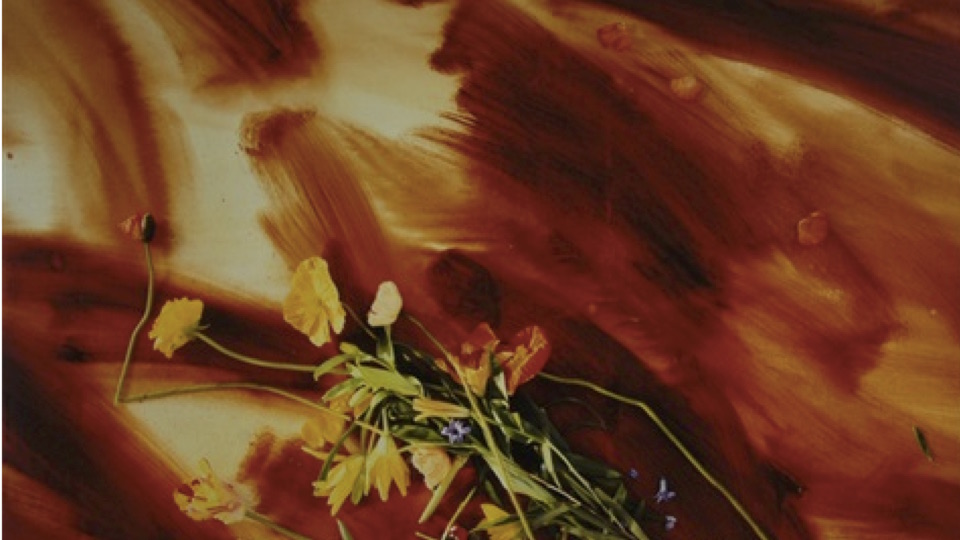 “The idea came from my management,” Paul McCartney recalled. “They said, ‘Would you like to collaborate with Elvis Costello? He’s up for it, do you fancy it?’ I said yeah, he’s from Liverpool, we’ve got a lot of stuff in common.” It was a perfect fit in the polished pop world, two scholars of rock, steeped in their Irish heritage and lyrical adroitness. With Michael Jackson, McCartney had created chart success (“Say, Say, Say”,” The Man”). With Eric Stewart, McCartney wrote contemplative paintings of the disenfranchised (“Footprints”, “Pretty Little Head”). Costello had the qualities of both McCartney’s eighties collaborators, yet was also visually similar to a past collaborator, one McCartney was happy to indulge journalists with. The result was 1989’s Flowers In the Dirt.

Costello, a savvy lyricist with a disposition for the abstract, had entered into the songwriting partnership on the assumption that it might lead to a collaborative album. McCartney, hungry for the commercial, might well have honored this notion if not for the impending tour he hoped to steer after a decade. Torn between the artful and the commercial, McCartney opted for the latter, dividing the songs to be used on his releases and Costello’s. “Veronica”, a bustling ballad based on memories lost, gifted Costello a Top 40 U.S. hit, one laced with McCartney’s melody.

Listeners were treated to the fine vocal sparring between the Beatle “studier” and an actual Beatle on the dazzling “You Want Her Too.” Bucolic and primal, the vocals marginalized the singers’ thoughts as presciently as they did the listeners, a dichotomy echoed years later on Shakespeare’s Sister masterwork “Stay.” Costello had excited McCartney and gotten him to re-explore his days in the Fabs, with the charming “My Brave Face.”

Elsewhere, Beatle references are tenfold. “We Got Married” outlaid a marital ceremony, evocative of Paul’s marriage to Linda, reminiscent of John Lennon’s to Cynthia. “That Day Is Done”, fifties’ rhythm intact, boogied with the calculation of the Cavern gigs. “Distractions” used its butterfly metaphor as beautifully as Lennon reminisced about a Walrus, while “This One” worked with the humble simplicity of “And I Love Her” and “The Things We Said Today.” Then there was “Put It There”, a ballad of parental tribute that equaled, if not bettered, his maternal eulogy “Let It Be”. These were the best-received songs McCartney had written in years, and he was confident that this was his finest work since Tug Of War.

Linda McCartney designed the fluorescent cover, as colorful as the harmonies she sang onstage. Embarking on their largest tour yet, the pair led their band through a rigorous set covering McCartney’s thirty-year catalog.

On Flowers In the Dirt, the collaborative influences between a Beatle “studier” and an actual Beatle can be keenly felt, steering the songs that had enchanted the world, from the past straight into the modern-day stadiums.

Artwork: “Flowers in the Dirt II” by Linda McCartney