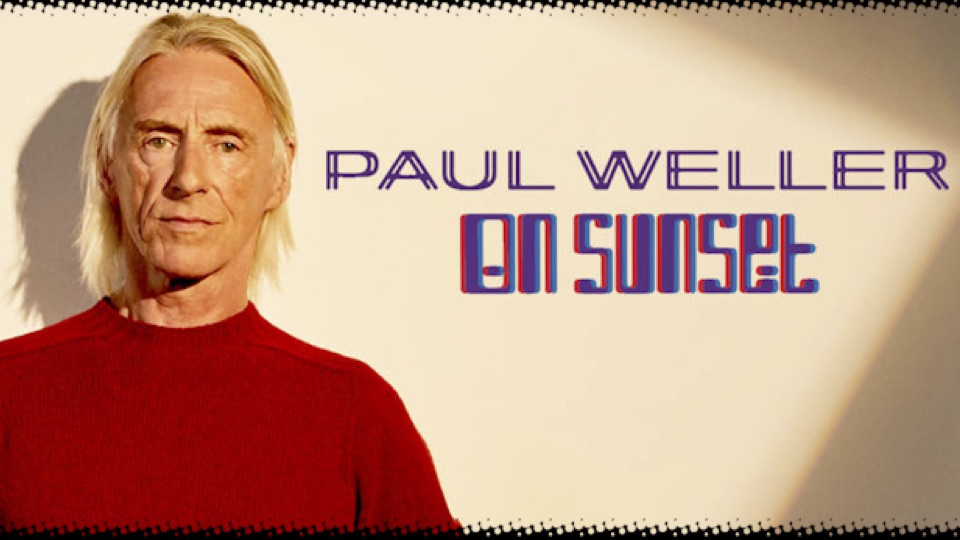 He’d likely never hold himself up to Bob Dylan, but in his own idiosyncratic way, Paul Weller is every bit as searching as the Highway 61 Revisited writer. Earmarking a career as a popsmith, Weller’s work has never been anything less than thoughtful, every lyric, chord, and cadence the whim of his creative juices.

Take The Jam, his thunderous three-piece group that has outlived the confines of teenage infatuation. Standards like “Going Underground,” “That’s Entertainment” and “Beat Surrender” are repeatedly heard on radio and with good reason. These gorgeous melodies proved The Jam were as dazzling to listen to as they were to watch onstage.

And yet Weller halted the outfit in 1982, stopping a vehicle that would have happily sustained another singer for decades. Bandmates Rick Buckler and Bruce Foxton formed sequel band From The Jam in 2009, but Weller remained resolute.

He had his sights on more sophisticated territories into which The Style Council gamely ventured. They channeled that innate sense of liberty on the free-form Confessions of a Pop Group, an engrossing wall painting of delicate piano pieces. Posterity has been rightfully kind to The Style Council, but only the most die-hard fans missed them when they broke up in 1989. Weller had married vocalist Dee C. Lee, and, in a move that mirrored John Lennon’s in the late seventies, opted to spend time as a family man before recalling his muse.

So it came on the biting Paul Weller album, duly released in 1992. 1995’s Stanley Road sealed his reputation as Britain’s Modfather, where his influence was recognized by the Britpop musicians who now stormed the charts. Oasis songwriter Noel Gallagher was one such fan, and he duly played on Stanley Road. Weller’s newer efforts have largely thrown rock and roll away for a more tempered taste, but his creative angles never wavered. In every album he’s chosen to pursue, he’s tried to move in a direction that pleases him first. Pure creativity needs great courage to realize its great potential.

2020’s On Sunset is Weller’s newest work, stamping the songwriter into the confines of his angular, autumnal years. Beneath these trappings, comes the sound of a man aching to be a good model, parent, and musician. Col3trane- the hip-hop artist and ‘would be’ Weller son-in-law – duets on the aching “The Willows,” while Jim Lea-Slade vocalist and long time seventies icon- throws a tidy violin pattern into “Equanimity”‘s jaunty chorus. And then there’s “Village,” a return to the soul genre that resonated so strongly with Weller in the eighties, transfixed on its position in the here and now. Haunting in its painting, “Old Father Tyme” finds the singer in strangely open territory: “Old Father Tyme” is a decidedly funkier song about the passing of, well, time. “I think it’s just me getting old,” Weller told Rolling Stone. “I don’t think it’s anything more than that, really. Because whether you like it or not, your perspective on things changes. I don’t mean that in a morbid way; that’s just the cycle. … I’m not particularly sentimental or nostalgic, though.”

Blazing through the keyboards, Mick Talbot guests on the stormy “Baptiste,” capturing a spark that existed between these two men in the eighties. “Mirror Ball” features colors that once sparkled so beautifully throughout The Beatles’ late sixties peak; it ranks with Weller’s most inspired work and then there’s the gorgeous “Rockets,” closing the work with Weller’s most ragged vocal. He’s not sung this well in years –decades even — calling attention to his deserved talents as a songwriter, singer, and arranger.

And, like Dylan, Weller continues his journey with the talent, tapestry, and texture it needs. If you ask me, On Sunset is even more satisfying than Rough and Rowdy Ways.

1 comment on “Paul Weller’s “On Sunset”: The Modfather Returns”