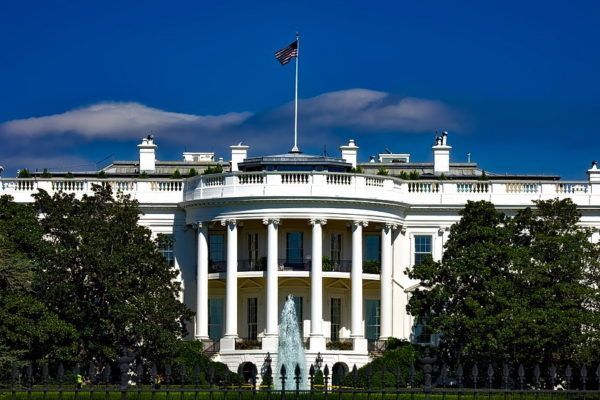 Have you had it up-to-here with political ads that say nothing by saying everything? That repeat one tired cliche after another? That strangle the intellect with waving flags, children, elders and fields of grain? We’ve got just the ad for you. It’s all that – and much, much more of the same. Stock image company Dissolve produced a side-splittingly funny spoof of vacuous political advertising – custom-made for sharing. What’s more, the ad was assembled entirely from their vault of stock footage, knit together with brilliant, tongue-in cheek writing that merrily employs every cliche in the book. Dissolve describes it as a “blatantly pandering, verbally vacuous piece of political parody.” You’ll think it’s a product of Saturday Night Live‘s best years. Circus showman P.T. Barnum is widely quoted as having said “Nobody ever lost a dollar by underestimating the taste of the American public.” This generic presidential ad calls the question of what value today’s candidates and their handlers put on Americans’ intelligence and taste.