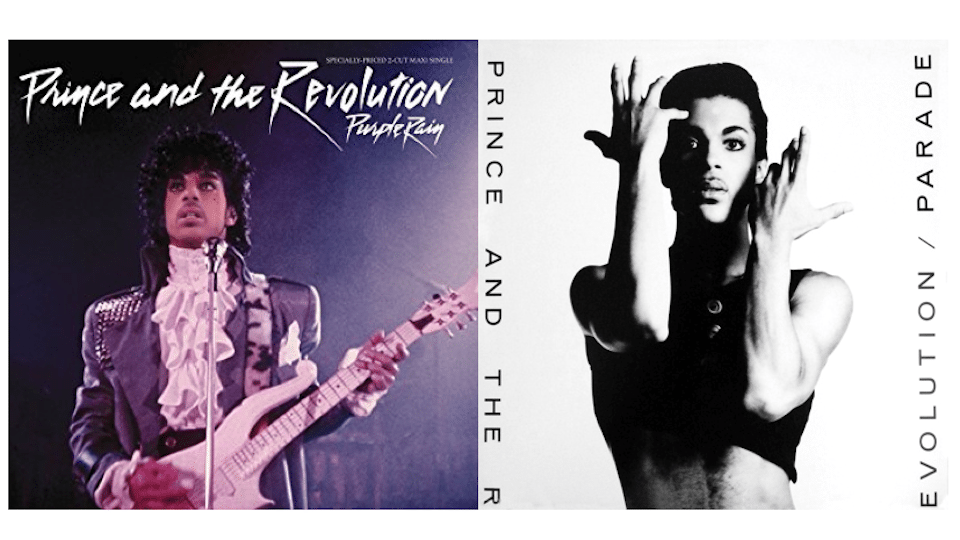 With an artist whose work is as varied as Prince’s, there’s virtually no end to the paths one can take to explore his career. This made him an ideal subject for CultureSonar‘s first podcast. There’s no denying the impact – and greatness – of the Purple Rain soundtrack, but it would be a mistake to think that it represented the totality of Prince’s artistry, as you’ll hear in this discussion of one of his less heralded albums, 1986’s Parade.