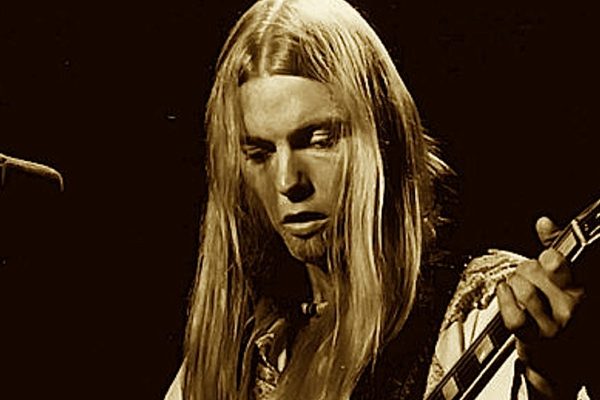 “Come TV with us” was Hulu’s invitation. “Netflix and chill” was the call to movie lovers everywhere. But what about those of us who just want to rock? Where do we go to get our fix online? Well, there’s a new player on the field: Qello — a streaming site that’s doing for concerts what other sites have done for film and television. Below are the five most popular concerts currently streaming on the site. Want to find out how to see them? Then simply skip on over to Qello.com right now!

1. Queen: Rock Montreal (1981)
There will never be another voice like Freddie Mercury’s and you can hear his goosebump-inducing renditions of “Bohemian Rhapsody,” “Another One Bites the Dust,” and “Under Pressure” by streaming this incredible concert in Canada. (Watch trailer)

2. Gregg Allman: All My Friends (2013)
Is there a better way to honor the spirit of the great singer-songwriter-guitarist-and-keyboardist-extraordinaire than this tribute concert featuring Keb Mo, Doctor John, Taj Mahal, and Jackson Browne (to name just a few)? (Watch trailer)

3. Shinedown: Something in the Stratosphere (2010)
These post-grunge, alt-metal rockers from Jacksonville, Florida have energy to spare. See how far they’ve come by watching “Live from the Inside,” an earlier concert dating back to the band’s debut album also on Qello. (Watch trailer)

4. 25th Anniversary Rock & Roll Hall of Fame (2009)
So you weren’t able to make it to Madison Square Garden in 2009? Qello has you covered with this filmed concert boasting quite the lineup: CS&N, Metallica, Simon & Garfunkel, Bruce Springsteen, Stevie Wonder… (Watch trailer)

5. Pink Floyd: Live at Knebworth (1990)
Roger Waters is back in the news with his politically charged current tour but his activism has always been part of his music as can be seen here in this concert benefiting the Nordoff-Robbins Music Therapy Centre. (Watch trailer)

0 comments on “Where Do You Stream Live Concerts?”