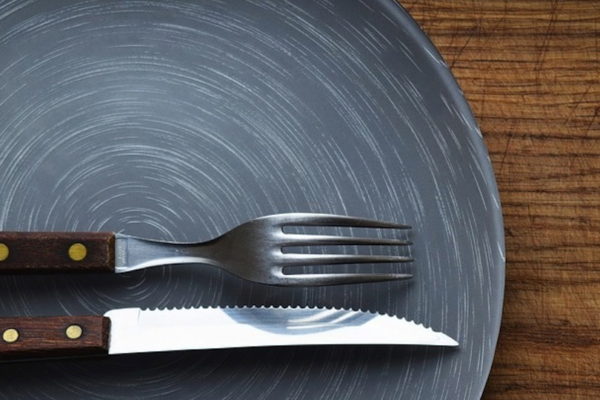 Although it looks like a breast implant, the raindrop cake is actually a dessert item. Yes, a cake. Indeed, The Raindrop Cake is now a “thing.” Chef Darren Wong was inspired to introduce it in New York, after seeing how popular it is in Japan. Mizu shingen mochi is made from mineral water and gelatin, and served with a side of soybean flour and sugar cane syrup; Wong has developed his own version. Somehow I don’t think this is the kind of dessert you’d crave after a night of smoking weed.

Wong describes the cake as tasting like a giant, refreshing raindrop. The blob-like confection was a hit when he rolled it out at Brooklyn’s trendy Smorgasburg food market: at $8 a pop, he sold out all 700 of them, and said that people wanted more. While Raindrop Cakes look pretty, they’re a nightmare to store and transport. Food photographers say they’re exceedingly hard to photograph. And they dry up (‘cause, water). So all you Foodies, add this to your culinary bucket list. I’ll just be over here with my box of Duncan Hines.

0 comments on “Would You Eat Raindrop Cake?”