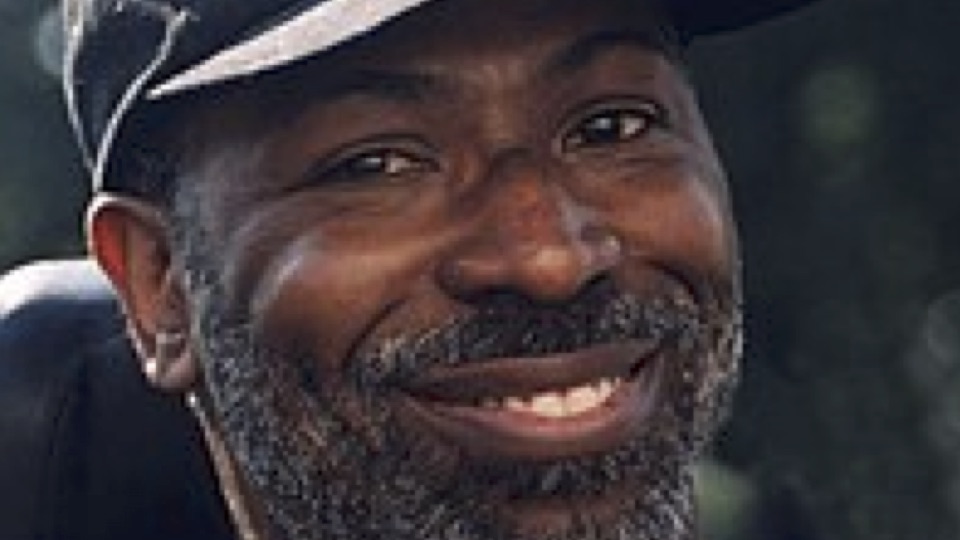 On January 13, 2010, the world lost one of its most beloved singers – Teddy Pendergrass. As one who helped define the famous “sound of Philadelphia,” Pendergrass rightfully earned his massive popularity first as lead vocalist for Harold Melvin and the Blue Notes and then as a solo artist oozing with sex appeal, always melding funk and soul. Although the South Carolina-born singer started out as a (self-taught) drummer, he eventually moved to the microphone and soon found himself (along with fellow bandmates) consistently at the top of the charts. Songs like “If You Don’t Know Me by Now,” “The Love I Lost,” and “Wake Up Everybody” made Harold Melvin and the Blue Notes one of the most favored R&B groups of the day.

Teddy Pendergrass’s star continued to rise after leaving the group in the mid-’70s following a dispute. Very few artists could belt out ballads in such a golden voice while being able to shout out a command (“Turn Off the Lights”) with velvety charm. By the end of the 1980s, the media was calling Pendergrass “The Black Elvis” due to his crossover popularity and because of his nearby Philadelphia mansion which was similar to Presley’s Graceland home. Nicknamed “Rug,” the silky-voiced baritone singer was also well-known for his “ladies only” concerts.

Pendergrass’s career was nearly cut short due to a tragic automobile accident. The singer suffered a spinal cord injury after he lost control of his Rolls Royce, slamming into a tree on March 18, 1982. Paralyzed from the waist down, he became suicidal but eventually began to move forward and learned how to sing again. On July 13, 1985, the “Love T.K.O.” singer made an emotional return to the stage for the Live Aid concert at Wembley Stadium in London, performing from a wheelchair. Pendergrass went on to have some success in his music career before announcing his retirement in 2007.

Teddy Pendergrass, along with his wife Joan, established the Teddy Pendergrass Alliance, a non-profit organization created to assist those with spinal cord injuries. In June 2009, Pendergrass underwent surgery for colon cancer. However, the singer succumbed to respiratory failure in January the following year at age 59.

In an effort to help keep Teddy Pendergrass’s memory alive, Warner Brothers Pictures acquired the life rights of the iconic singer/songwriter for a movie project starring Fast & Furious actor Tyrese Gibson in the lead role. Pendergrass’s widow, Joan, is an executive producer. Lee Daniels (Precious, The Butler, and the TV-series Empire) is tapped as a producer. Pendergrass’s story certainly rates a movie: raised by a single mother in Philadelphia, he grew up singing in the church and became an ordained minister at age 10. He was only 11 years old when he met his father for the first time. Shortly afterward, his father was stabbed to death. At the crest of his career, Pendergrass becomes paralyzed at 32 — then makes a triumphant comeback.

A rare member of a group of elite male vocalists, Teddy Pendergrass was truly one of our “latest and greatest inspirations.”

2 comments on “Remembering Teddy Pendergrass (And What’s Next…)”