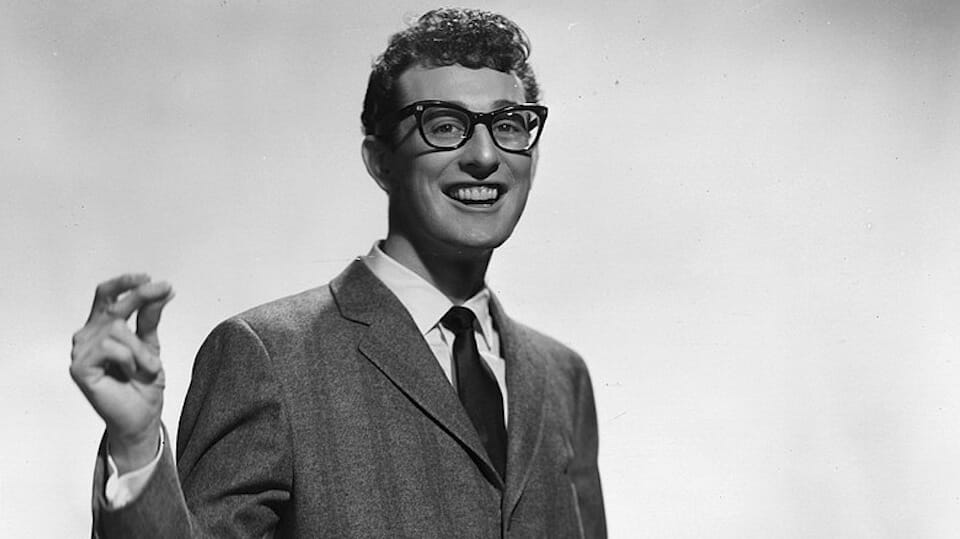 The dead are on tour again…in hologram form. That is, a number of rock stars that long gave up their ghosts now live on as ghostly performers. Their descendants have allowed hologram- making companies the rights to use their images and music to make major money on multi-city concert tours; giving a new meaning to playing “live.” Yes, Frank Zappa devotees get to “Freak Out” once again by watching their guitar hero and his real-life band warn their fans about eating the yellow snow—for up to $125 per ticket.

Related: “The Tasty Chops of the Lucky Chops”

Hoping to repeat the success of Roy Orbison’s and Buddy Holly’s joint 2018 tour which sold 1,800 seats (on average) per show, other stars who are ready to jump off a computer screen and onto a stage include Maria Callas, Whitney Houston, and Amy Winehouse.

Of course, milking money out of dead musicians is not a 21st Century phenomenon.

Who would have guessed that Elvis Presley’s soul-sucking, enabling manager, “Colonel” Tom Parker, eerily foresaw this holographic future when he remarked after his meal ticket’s demise: “Elvis didn’t die. The body did. We’re keeping up the good spirits. We’re keeping Elvis alive.”

Indeed, a full stage video image of Elvis briefly toured in 1997, accompanied by his live 1970’s “Taking Care of Business” band. This tour became a harbinger of holographic musical happenings; the first being Tupac Shakur rapping in one song beside the actual Snoop Dogg and Dr. Dre at Coachella in 2012. The buzz and the millions of “YouTube” hits the performance generated opened the eyes of Jeff Pezzutti, a New Jersey-born CPA and CFO with no experience in “rock hologramming,” but firmly believed there was a fervent market for pseudo-live music; especially one for his metal-god hero, Ronnie Dio. Four years later, Mr. Pezzutti’s company, “Eyellusion,” placed Dio’s hologram and surviving members of his touring band at the “Wacken Open Air,” a Germany based heavy metal festival that drew over 75,000 fans. The crowd’s enthusiastic thumbs up/sign of the devil horns approval behooved Eyellusion to book Ronnie and his band for a 19-concert tour of Europe; marking the first tour of a rock music hologram with a live band.

Indeed, Frank Zappa’s son, Ahmet, who is Eyellusion’s EVP of Global Business Development, proclaimed that his father “wanted to have this hologram business so that he could send that out on tour and stay home and work on more music. He wanted to start his own hologram company. So that’s why I feel like I’m finishing something that he started. Other artists are going to pass away, and if we want to keep having these magical experiences, technology is going to be the way to keep people engaged and hearing the music.”

A competing company, Base Hologram, also believed there were more than enough die-hard fans of the dead who’d pay to watch a full concert—starring the dead. Base is even planning a huge production for the new Whitney Houston hologram, featuring a total of eighteen singers, dancers, and musicians on stage. Ms. Houston’s cousin, Dionne Warwick, was not impressed; commenting, “I think it’s stupid, but whatever it is, that’s what it is.” Amy Winehouse’s ex-husband, Blake Fielder-Civil, echoed Ms. Warwick’s sentiments, calling his late wife’s shows a “money-making gimmick.”

0 comments on “Rock Holograms: Night of the Dead … Living”