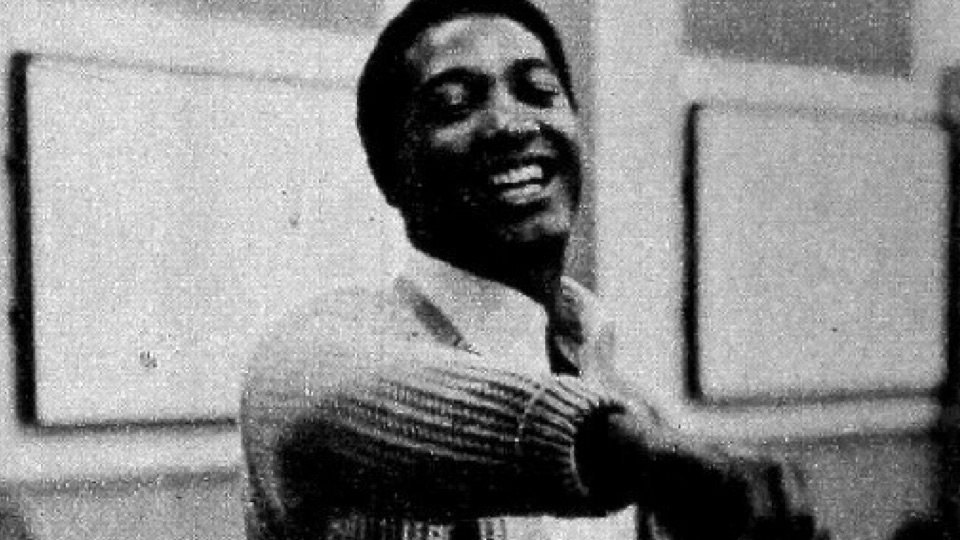 “It was around the age of 16 I first heard Sam Cooke, on a little transistor radio that I’d put against my ear when I traveled from Highgate to Kentish Town to go to work,” recalled Sir Rod Stewart. “Then I suddenly turned into a Jack Kerouac rambling beatnik, grew my hair long, and started listening to all the great folk singers of the time.”

Such was the immediacy of Cooke’s voice that it inspired white singers like Stewart, not forgetting blues vocalists of color Gabrielle and Andrew Roachford. Talking to Penny Black Music, Roachford said, “Much of it inspires me, but a lot of it makes me want to give up. It’s such an unreachable quality. He could really bring it to the songs. I listen to one of his live albums, he has two, and he could sing through the harder stuff. It’s so truthful.”

Cooke’s voice crossed boundaries of race, gender, age, and creed, precisely because it was so clear and immediate. In the recently-released Portrait of a Legend: 1951–1964, Cooke’s voice is there to be enjoyed, as everything from his early works to the blues records of his later years, is slotted together in one tidy compilation. And much like the title suggests, the album demonstrates a life as much as it exhibits a life lived on the magic of music. By the time he recorded the towering “A Change Is Gonna Come,” Cooke was very much grounded in the reality of the work, demonstrating a more zestful vocal style that his younger self would have missed out on. But it’s doubtful he would have sounded so buoyant on “Cupid” in his later years, and that would overlook his tremendous performance on the bouncy ballad, “Wonderful World.”

Sung with great clarity, Cooke’s music was never anything less than infectious. The compilation opens with his rendition of the stormy “Touch the Hem of His Garment,” before “Lovable” brings the recording to softer, more reflective places. And yet it’s the harder sounding tracks that give the record its ballast, such as the feisty “Twistin’ The Night Away.”  “Win Your Love For Me” holds a samba beat that sounds reminiscent of the bouncy backbeat heard on The Beatles’ “I Feel Fine.”

Here, presented in vinyl form, Cooke’s voice soars, ably floating over the jaunty drums and sprightly guitar patterns. In his liner notes, music historian Peter Guralnick pieces together a probing picture of a black artist, eager for his voice to be heard in an America that is nothing like the country it is today. Whatever else could be said about the artist (some of the lyrics are flimsy), he was nothing less than sincere, so when we hear elation (“You Hear Me”), it’s every bit as valid as his quieter moments of reflection and introspection (“Bring It On Home To Me.”)

Better still, the vinyl shows the singer as he wished to be portrayed: the voice poised and ready, the notes pressed but never squandered.

He was a natural performer and still holds a place in every Rod (Stewart) and Roachford. They carry his legacy, but it’s nice to hear him on this exceptional compilation. It’s more than just Sam Cooke’s life’s work; indeed, it is his life itself.