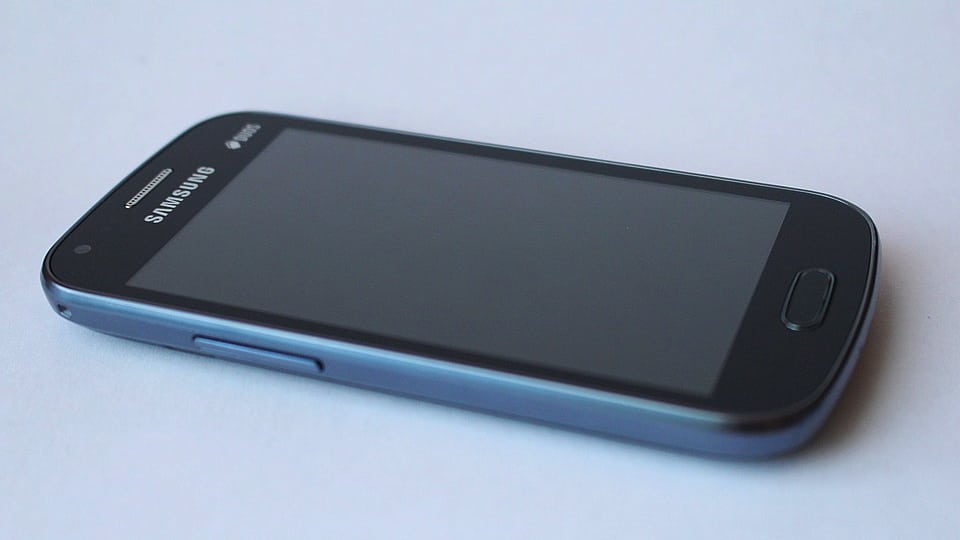 The invented language of Esperanto was a high-minded 20th century attempt to unite the world in a common language. Google Translate (and the linguistic empire of English) has made a common language largely unnecessary. But dreams of world peace through common symbols persist. And never more persistently than in Olympic years.

The next few weeks will treat us to hundreds of treacly commercials laden with stirring music, noble images and determined athletes facing victory and defeat. The formula is pretty clear – and major brands seldom stray far from it.

But Samsung chose a higher road – and a more difficult one – when it decided to produce a commercial which cleverly weaves together sections of two dozen individual national anthems into one seamless whole. Taking the idea one step further, it then filmed the lyrics being sung by people not in the nation of origin but in other countries, mixing and matching words, people, locations and melodies to reinforce the underlying point that we are all one. Lyric translations and nation of origin are helpfully displayed in subtitles, reinforcing the central idea.

This spot is an early favorite for ‘best ad of the Olympics’ and a quick look at online comments underscores its appeal with praise and thanks posted in many different languages. Simple ideas are often hard to get right – but Samsung wins a gold for this one.

0 comments on “The Anthem of Anthems”