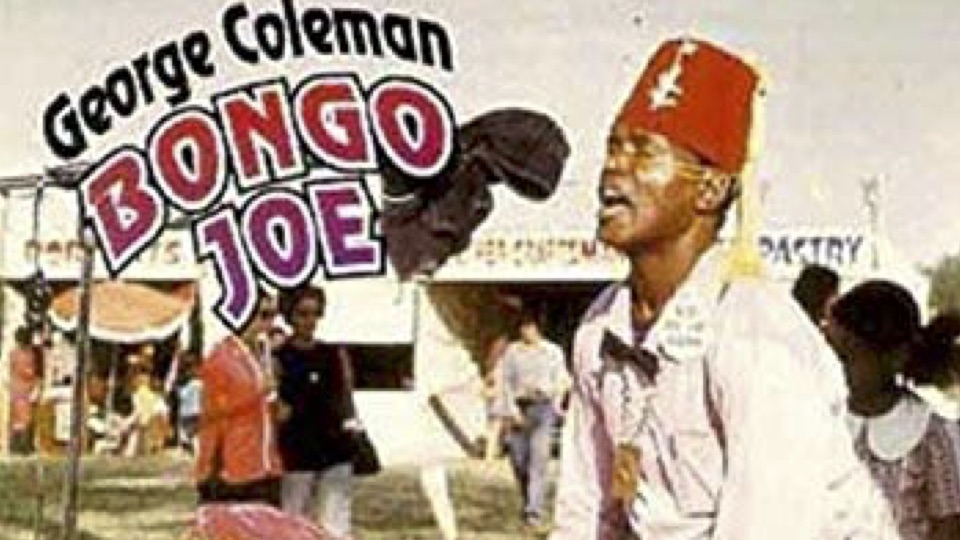 Let’s face it — the concept of the “greatest band/artist you’ve never heard” is a pretty well-worn trope by this point. And as often as not, the artists included in that kind of context are really only obscure to people who have been paying absolutely no attention at all. But the fact remains that there are still more great, under-appreciated artists out there than you’ll ever even be able to hear. Don’t waste time wondering why they weren’t commercially successful — fame is a lightning-in-a-bottle phenomenon in which countless factors, many beyond the artist’s control, must coincide in exactly the right way or it all falls apart. Focus instead on the fact that in one form or another the albums (and often the artists themselves) are still out there waiting to be found by anyone sick of listening to the same shortlist of “legends” over and over. From power-pop auteurs to psychedelic sorcerers, you can start soaking them up right here.

Imagine a cross between Todd Rundgren, Paul McCartney, and The Raspberries, and you’ll have a decent entry point for the 1978 debut album by power-pop cult hero Van Duren. Duren came out of the rich Memphis rock scene of the ’70s and was even mooted to replace Chris Bell in Big Star before launching his own recording career with this record full of achingly melodic pop/rock nuggets that are alternately propulsive and poignant. Unfortunately, it came out on the tiny, ill-starred Big Sound label and ultimately feel through the cracks. Four decades later, it impressed Australians Wade Jackson and Greg Carey so much that they made the documentary Waiting: The Van Duren Story to spread the word. Duren never stopped putting out commanding records and remains active to this day, but as of this writing, his debut remains strictly a collector’s item. However, you can get a taste of it for less of an investment by grabbing the documentary’s soundtrack.

Michael Gregory Jackson is a startlingly eclectic singer, songwriter, and guitarist who first became known as an avant-jazz musician, working with renowned sax man Oliver Lake. But as a solo artist, his path has led him to everything from Prince-like funk to ethereal, folk-tinged balladry and angular New Wave rock. Not only that, he was a dab hand at every damn thing he tried. In 1979 he released Heart & Center, a sleek, nuanced mix of pop, R&B, and jazz that could easily have found favor with fans of Stevie Wonder and Earth, Wind & Fire, if only they’d had the chance to hear it. His agile voice, supple guitar work, and sophisticated songwriting bring a jazzer’s harmonic sensibilities to the sweet soul party, but it wasn’t long before Jackson jetted off in one of his many different directions. Lately, he’s been concentrating on the jazz side of things, but while Heart & Center remains out of print, vinyl lovers can still catch up with a used copy of this resonant piece of his past.

Even in the ’70s, widely considered the decade of the singer/songwriter, Dory Previn was one of the most wildly original of the bunch. Desperate attempts to nail down her style might bring up reference points like Randy Newman, Laura Nyro, Leonard Cohen, or Judee Sill, but in truth, Previn’s work was and is strictly sui generis. Not counting a straightforward 1958 jazz LP, 1970’s On My Way to Where was her real coming-out party as a songwriter. By that time her husband, famed pianist/conductor Andre Previn had just forsaken her for the much-younger Mia Farrow, and it’s not tough to read some of that into tunes like the ultra-mordant “Beware of Young Girls.” While Previn’s music plays freely with elements of jazz, cabaret, folk, pop, classical, and rock, her lyrics touch on everything from religion to incest, all with a finely honed sense of black humor. She continued releasing remarkable records throughout the ’70s, but a fortysomething sophisticate was an unlikely candidate for pop stardom. On My Way to Where can be found on a twofer CD alongside the equally excellent Mary C. Brown & the Hollywood Sign.

Some like to tag The Last Poets or Gil Scott-Heron as the precursors of rap, but George “Bongo Joe” Coleman beat even those innovators to the punch, releasing his lone album back in 1968. An eccentric street performer who sang, chanted, and declaimed while banging on steel oil drums, he became known as Bongo Joe. Even when he earned enough attention to get bookings at big festivals, the streets remained his primary stage. Delivering songs laced with loopy humor involving everything from the “Transistor Radio” to an “Innocent Little Doggy,” Bongo Joe comes off as part court jester, part town crier, and part “outsider” street poet. Happily his album remains readily available today.

There was no shortage of great psychedelic bands banging around in the ’60s who never got their due, but The Freeborne are at the top of the heap. Their only album is a dazzling mix of just about every damn thing these kids (most of them were still in high school when they made the record) could think of — dreamy folk-rock, jazzy splurges, baroque-pop ornamentation, sound effects, fuzzed-out guitar riffs, spoken word, trippy imagery, sociopolitical protest, you name it. And amazingly (especially given the band’s youth) it was all deftly delivered, coming off as a complex tapestry instead of a messy hodgepodge. But these Boston boys were lumped in with the “Bosstown Sound,” a marketing-manufactured scene that mostly backfired on the bands involved (even by association). Though the album made the middle tier of the Cashbox charts at the time, it can’t have helped that the label, Monitor Records, concentrated on world music and The Freeborne were their only rock band. In any case, after firing their manager, the band was dropped and they duly lost their momentum. Luckily, you can still avail yourself of Peak Impressions in all its mercurial glory.

1 comment on “Secret Stash: Underground Classics You Need to Hear”