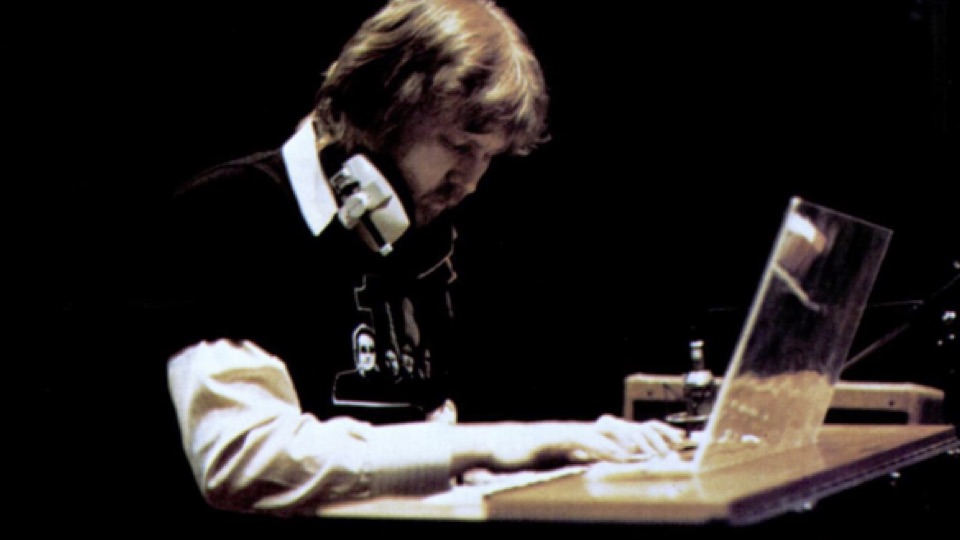 Harry Nilsson was a terrific artist and songwriter, whose tunes have been recorded by a variety of artists including Three Dog Night, The Monkees, Aimee Mann, and Marshall Crenshaw. The Beatles acknowledged him as a favorite during interviews they gave in the late 1960s after they heard his album Pandemonium Shadow Show, which included a pair of Fab Four covers, “You Can’t Do That” and “She’s Leaving Home.” Nilsson reached the charts with songs such as his version of Fred Neil’s “Everybody’s Talkin’ (the theme from Midnight Cowboy) and his own compositions “Jump Into The Fire” and “Coconut,” as well as the offbeat “Spaceman.” He also wrote the songs for the well-regarded 1971 animated film, The Point, and Robert Altman’s big-screen version of Popeye. Pete Ham and Tom Evans of Badfinger penned one of his most memorable hits, the haunting ballad “Without You,” which was later covered by Mariah Carey. Last year, Netflix viewers got a taste of Nilsson’s artistry when his song “Gotta Get Up” was prominently featured in the Natasha Lyonne series Russian Doll.

Nilsson recorded a series of marvelously eclectic records during the 1970s, including Nilsson Schmilsson, Son of Schmilsson, and A Little Touch of Schmilsson in the Night, which featured Nilsson’s interpretation of a selection of pop standards. He also hung out and partied with John Lennon during the ex-Beatle’s “Lost Weekend” period, while both men were living in LA and working on Nilsson’s album Pussy Cats, which was produced by Lennon. After Lennon’s death, Nilsson became an advocate for better gun control laws and spent a great deal of time campaigning for them. Years of smoking and hard partying damaged Nilsson’s voice and impacted his health, so his recorded output slowed considerably during the 1980s. He was working on some new music with artist/producer Mark Hudson (known for his work with Ringo Starr, Aerosmith) shortly before his untimely death in 1994, but the project was ultimately shelved.

Related: “‘If I Were A Carpenter’: An Unlikely Tribute Album”

Hudson recently dusted off the tapes from those sessions, and with the blessing of Nilsson’s estate, prepared them for release. The resulting album, Losst and Founnd  is a fitting tribute to Nilsson (and a valentine to his fans). The songs on the record evoke Nilsson’s unique style and his wry sense of humor, especially on tracks like “Animal Farm” and “U.C.L.A.” There’s also a musical tribute to Nilsson’s favorite sports team on the slight but stadium-ready anthem “Dodger Blue.” The album’s true highlights are featured on the more introspective selections, including a lovely version of Yoko Ono’s “Listen, The Snow is Falling,” and a phenomenal cover of Jimmy Webb’s “What Does A Woman See In A Man,” which showcases the tender and emotional qualities that are such an integral part of Nilsson’s delivery when he really grabs hold of a song.

In addition to Mark Hudson, the album also features backing work from Jimmy Webb, Van Dyke Parks, drummer extraordinaire Jim Keltner, and Nilsson’s son Kiefo, who plays bass. The lush production by Hudson on tracks like “Love Is The Answer” and the horn-flavored title track in no way overshadows Nilsson’s wonderful performances on these captivating songs. Tracks like the touching “Lullabye,” the beautiful “Woman Oh Woman” and the light-hearted “Try” are textbook examples of Nilsson’s knack for writing solid pop tunes. Losst and Founnd is an enjoyable record and a fine addition to Nilsson’s recorded legacy. If you want to know more about Nilsson’s life and career, be sure to check out the insightful 2006 documentary Who Is Harry Nilsson (And Why Is Everybody Talking About Him?). In the meantime, if you’ve been craving a little more Nilsson in your life, give Losst and Founnd a listen.