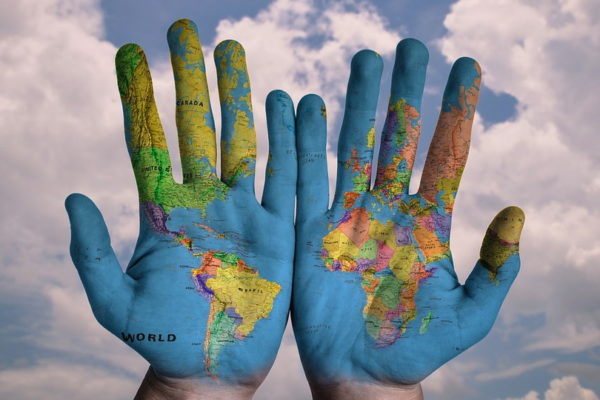 It was nothing short of genius for Expedia to decide to bring the world to those unable to travel anywhere. This exceptional ad from the agency 180 LA under the creative leadership of William Gelner tells the story of how Expedia used 360-degree cameras and streaming technology to help kids at St. Jude Children’s Research Hospital realize some nearly-impossible dreams. With young patients sometimes in residence for months at a time, Expedia brought smiles to their faces by taking them to places – and giving them virtual experiences – never before imagined.

This simple yet immensely powerful piece goes on the wall of “Ads We Wish We Did.”

If you have a few more minutes, there’s a terrific “making of” video here. Especially if you care about kids with cancer. The really cool thing is that these immersive experiences were filmed by Expedia employees (all of whom had also somehow been affected by serious illnesses) and delivered in real-time to the child at St. Jude’s.

Several other videos chronicling these amazing “Dream Adventures” can be found here. But make sure to have a tissue handy for these as well.

0 comments on “A Powerful Way to Share the World”