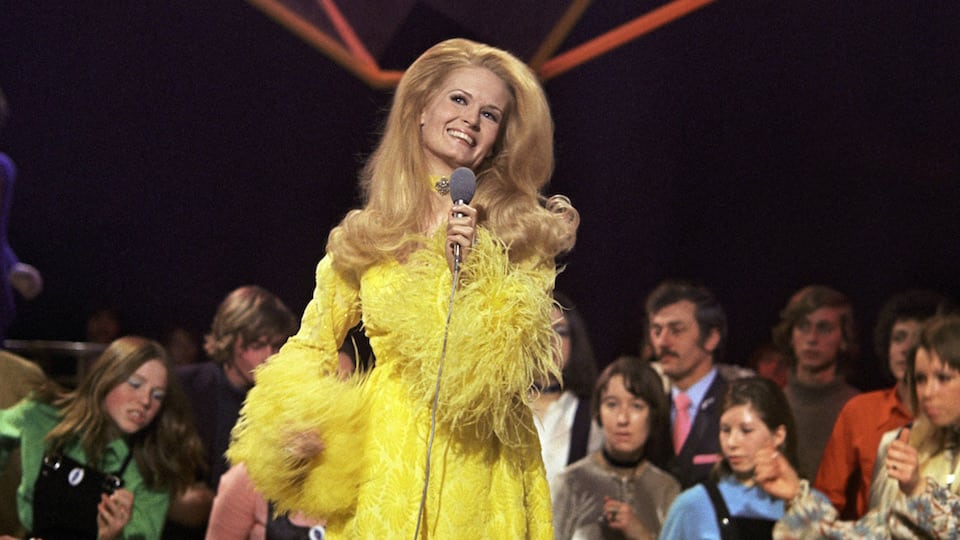 In March, the Country Music Hall of Fame announced its inductees for the class of 2018. This year’s honorees include Dottie West, Johnny Gimble, Garth Brooks, Ricky Skaggs, and Trisha Yearwood. All of these artists are worthy of being called, “Hall of Famers.” But so are many other country music icons who are tapping on the glass doors wondering when they’ll swing open.

When the Rock & Roll Hall of Fame announces its yearly class, omissions and perceived “snubs” are hot topics of debate on social media. Rock fans bemoan the powers-that-be when their favorite bands are passed over; the Country Hall could use the same problem. Debate and fan engagement would drive interest in the museum, and The Hall would certainly benefit. The election process is secret and is solely at the discretion of CMA. As far as who votes and where the bar is set for induction is anybody’s guess. Country’s Hall would be better off showing a little more transparency in the election process. So, let’s start the debate now with are six artists worthy of the Country Music Hall of Fame:

No other musician (not named “Glen Campbell“) pioneered crossover success on both the country and mainstream charts more than John Denver. Perhaps that’s why he is in neither the Rock & Roll Hall of Fame nor the Country Music Hall. But if the Rock Hall can include Blues artists like B.B. King, R&B superstars like Marvin Gaye and Stevie Wonder, and Rap icons such as the Beastie Boys, then surely the Country Hall can induct John Denver. At some point, with the direction modern country has taken over the last ten to twenty years, the Country Music HOF will need to diversify. Denver would be the perfect inductee to show that The Hall has modernized its views of the music they champion. Oh, and he’s sold over 30 million records. Someone’s Hall of Fame would be lucky to have him.

It’s time to induct one of the original Urban Cowboys into The Hall. He’d fit right in between Vince Gill and Merle Haggard, not only alphabetically, but musically as well. Mickey Gilley was old- school country in the ‘70s, then a crossover artist in the 1980s, much like Kenny Rogers and Eddie Rabbit. His legendary Pasadena nightclub, Gilley’s served as the backdrop for the film Urban Cowboy which spread cowboy boots, mechanical bulls, and two-stepping across the USA. “Country cool” became a thing. Perhaps the country establishment is punishing Gilley for doing what would have happened anyway, taking country music to the next level and broadening its appeal to the masses. No matter. Mickey Gilley had a 15-year run of chart success and 17 Number One country hits. The honor is well deserved and long overdue.

As long as we’re talking “urban cowboys,” let’s go ahead and mention Johnny Lee. Lee certainly looked the part of a country music superstar. The ruggedly handsome baritone was bearded-cool before today’s hipsters hijacked his look. His signature sound gave voice to some of the greatest songs of the 1980s, country or otherwise. Although Lee charted “only” 16 songs on the US Country Top 20, he did score five Number One singles. Perhaps the peak of Johnny Lee’s career was a little short, but there is no doubt Lee has quality over quantity on his side. “Looking for Love,” “One in a Million,” “Pickin’ Up Strangers,” “Bet Your Heart on Me,” and “Cherokee Fiddle” are some of the finest country songs ever pressed to vinyl. Wouldn’t it be fantastic if The Country Music Hall of Fame gave both urban cowboys a “Hall” pass and enshrined them together? Hey, bartender! Here’s a toast to Johnny Lee.

No argument: Kix Brooks and Ronnie Dunn form the greatest country duo of all time. They hit Number One on the Hot Country chart twenty times. They were recognized by the CMA as the top country duo every year from 1992 to 2006, except for 2000. But perhaps more importantly, they brought droves of people to the dance floor. If you went honky-tonkin’ at any time in the ‘90s, you couldn’t wait for the DJ to spin “My Maria,” “Brand New Man,” or “Neon Moon.” Brooks and Dunn will get into the Country Hall sooner rather than later. Probably next year.

I beg your pardon, Lynn Anderson isn’t in the CMHOF? You probably assumed she was, but for some unfathomable reason, she’s been overlooked. Scanning the list of inductees on The Hall’s website reveals pathetically few female honorees. That needs to change. Sadly, if Anderson ever gets the votes, she’ll have to be inducted posthumously since she passed away in 2015 at the age of 67. That’s a shame. Lynn Anderson and her contemporaries Tammy Wynette (inducted in 1998), Loretta Lynn (inducted in 1988) and Barbara Mandrell (inducted in 2009) dominated country music in the 1970s. Anderson had 43 singles chart in the Top 40, including 17 Top Ten releases. And then, of course, there is “Rose Garden,” which was not only a Number One country hit but hit number three on Billboard’s Hot 100. Anderson is long overdue to be recognized.

Let’s be clear: The Country Music Hall of Fame needs the Dixie Chicks a whole lot more than the Dixie Chicks need The Country Music Hall of Fame. That is, of course, if The Hall wants to keep any shred of legitimacy. The Chicks broadened country music. They crossed genres. They’ve sold over 30 million albums, including two releases Wide Open Spaces and Fly that are certified Diamond. (That’s 10 million plus.) They spoke to a generation and especially resonated with their female audience. Watch the ladies at a Chicks concert sing every word to every song; it’ll give you goosebumps. Still mad at Natalie Maines for her one-sentence criticism of George W. Bush back in 2003? Well, she doesn’t care. And you shouldn’t either. Imagine keeping the rock gods of the ‘60s and ‘70s out for getting a little too political. See ya Buffalo Springfield, Bob Dylan, Marvin Gaye and, well, you get the idea.