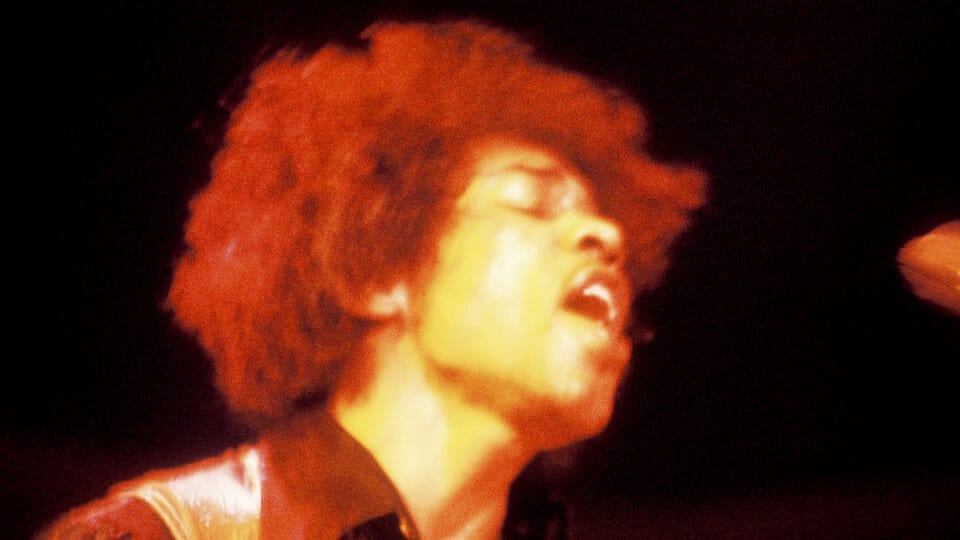 While the principles of America’s Declaration of Independence are what the Fourth of July commemorates, the smaller freedoms of summer have evolved to be a big part of this yearly celebration. So whether it’s remembering what our ancestors fought for (and what we’re still fighting for now) or simply enjoying the freedom of the open road, a barbeque, and an outdoor concert, here are a handful of songs about “freedom” to play while the fireworks explode overhead. Got a song you’d like to see added to this playlist? Tell us in the comments section below.

Dylan wrote this song — and his transitional 1964 album Another Side of Bob Dylan — with just his guitar and harmonica. The result is a multiverse masterpiece addressing political, social, and personal freedoms with lines like “An’ for every hung-up person in the whole wide universe/ we gazed upon the chimes of freedom flashing.” Both the Byrds and Bruce Springsteen have recorded their own versions: the Byrds on their 1965 debut LP Mr. Tambourine Man and Springsteen via a live version that announced his involvement in the Amnesty International concert tour of 1988.

Young wrote this song in 1989 when George H.W. Bush was in office. The lyrics take the former president to task for what Young perceived as empty catchphrases like “a kinder, gentler nation” and “a thousand points of light.” But 1989 was also the year that the Berlin Wall toppled, so while that subject is not specifically addressed here you can see how it would be embraced by Eastern Europeans at the time. Young and his band performed a powerful version of this on Saturday Night Live shortly after its release and to ensure that his energy would be at concert pitch, he worked out for several hours with his trainer backstage before the performance.

Hendrix wrote “Stone Free” early in his songwriting career. First released in England as the B-side to “Hey Joe” in 1966, it wasn’t released stateside until 1969 when it was included on Smash Hits. Sure, Hendrix lyrics convey the desire to be free from life’s everyday constraints but really his guitar does the talking, with a solo that soars right into the stratosphere.

See Related: “Jimi Hendrix and ‘A Day In the Life’ – Part Deux”

The Rascals’ “People Got to Be Free”

“You should see / What a lovely, lovely world this’d be / Everyone learned to live together
…” Is it an overly simplistic sentiment? Perhaps but it’s worth noting that The Rascals released “People Got to Be Free” shortly after the assassinations of Martin Luther King, Jr. and Robert Kennedy. While the song does not directly address these tragedies outright, its message of brotherly love was a healing force in the aftermath. And as the song says about the train of freedom, “You know it’s been a long, long overdue.”

Woody Guthrie’s “This Land Is Your Land”

There’s a reason that Guthrie was an inspiration to artists as varied as Johnny Cash, Jerry Garcia, and John Cougar Mellencamp. His ability to craft his politics into catchable melodies was without peer. In 1940, he penned one of his greatest tunes — “This Land Is Your Land” — which serves both as a tribute to the USA and a populist anthem of inclusion. Billy Bragg and Odetta have recorded un-forgettable versions of the song but it’s hard to beat Woody’s original.

Chicago’s “Saturday in the Park”

Unlike the other songs on this list, this tune is less concerned with the notion of freedom than it is with the nature of a nice summer day that may have fallen on Independence Day. Remember the opening line? “Saturday in the Park, I think it was the Fourth of July.” An upbeat melody featuring Chicago’s signature horns and harmonies, this hit evokes the simple pleasures of life and while “people reaching, people touching / a real celebration” might not sound overtly political, perhaps the sentiment of coming together as an act of compassion has become a revolutionary thought nowadays. Happy Fourth of July, everyone!

See Related: “Why Terry Kath Was Vital to the Band Chicago”

1 comment on “Songs About Freedom for the Fourth of July”