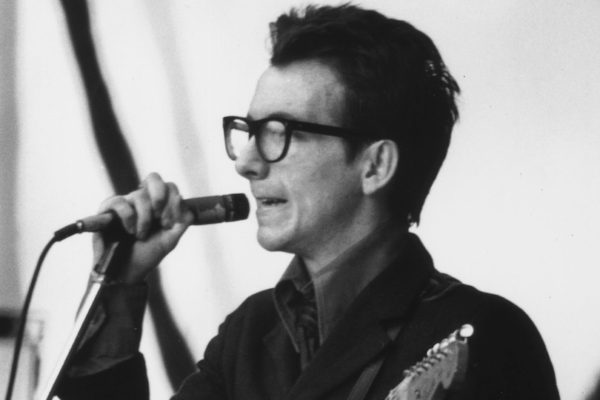 Editor’s Note: This was one of our very first posts, from way back in 2016. It sparked some good conversations then, so it seemed a good time to revisit it now.

It was one minute and twenty-three seconds long. And it changed my life. I was a teenager in Brooklyn in the 1970s: the very epicenter of disco and Saturday Night Fever — an absolute musical juggernaut that crushed everything in its thumping path. Looking back on it now, I remember those well-crafted songs fondly, but at the time they sucked the oxygen out of every other genre. It was suffocating. The only alternative was bloated, bland corporate rock playing on once-freeform FM stations.

It was grim. I didn’t think there was anything for me, either in music or the culture at large. This was not a promising worldview. And, then, one morning driving to school, a new radio station (the glorious-but-short-lived WPIX) threw me a life preserver.

there was a young man nearly spitting the lyrics

Now that your picture’s in the paper being rhythmically admired
And you can have anyone that you have ever desired
All you gotta tell me now is why, why, why, why?

One minute and twenty three seconds later, “Welcome to the Working Week” was over. It took me about fifteen of those seconds to pull over and wonder what the hell was happening. Most music geeks have epiphanies like this, when a proverbial ray of light bursts through your personal clouds. A moment when you realize you’re not alone. That someone is speaking to you.

We’d like to collect a list of these “Stop and Pull Over” songs. Please tell us about the song that changed your life by posting a comment below or on our Facebook page. It should be fun to see which records served as personal lightning strikes. So let the list-making begin.

14 comments on “Songs That Make You Stop and Pull Over”