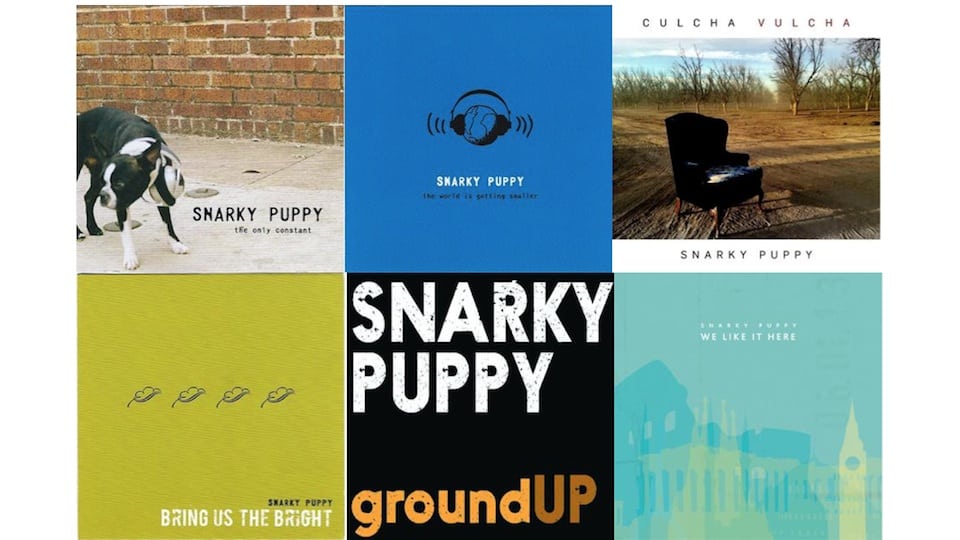 Along with many others of my generation, I’m a huge fan of Steely Dan. Their work is, I believe, the most successful blend of jazz and pop rock ever created. Others in the same era worked the same general territory – the great Stevie Wonder, Joni Mitchell, Seals and Croft, heck even Kenny Loggins, all used jazz harmonies and arranging techniques to lend complexity and richness to their songs. But Steely Dan worked very hard to bring jazz-rock composition to a new and higher level, and their best recordings are just immaculate – catchy and funky and fun, but stuffed to the gills with detail and creative choices; deeply grounded in extended jazz harmony and band writing, but in close touch with the culture and songwriting of the ’70s.

As a musician and songwriter who has worked in both jazz and pop forms, I marvel at their ability to occupy both spaces simultaneously, and I always hope to find new artists who can operate at their level. It’s a hard thing to do. So much pop-inflected jazz slides into what acquaintances at Berklee derisively called “fuzak,” a bland smooth jazz confection. And so much jazz-inflected pop and rock feels forced, with plenty of chords and lots of nifty digressions, but lacking a sense of unity and direction – too clever by half.

I can name one current musical group that successfully mines the same vein as Steely Dan, though there are significant differences in their approach, and arguably some crucial flaws.

Snarky Puppy formed in 2004 at the University of North Texas (my spouse’s musical alma mater as it happens). They are led by bassist and composer Michael League, who writes about 80 percent of the group’s material. There is a small core of players, but about 40 who are contributors. This is reminiscent of Steely Dan’s heavy reliance on a large group of studio musicians to realize their ideas.

Their music is quite diverse from song to song, but almost always features elements of recent pop, a smattering of guitar rock, and funk-based synth playing, all embedded in a dense jazz harmonic structure. There are big leaps in tone and density within most of the pieces, and consistently high level playing. The harmonic writing in particular is hard to match elsewhere – among pop artists established since 1980, only Prince comes to mind. Guest artists provide vocals on some of the material, but here is where the most obvious difference between Steely Dan and Snarky Puppy lies, and I would argue the latter’s biggest weakness.

Steely Dan succeeded to a great extent because of the strong point of view and tone provided by Donald Fagen’s lyrics and singing style. He was a highly skilled poet, and a keen observer of contemporary life. His nasal, dare I say snarky take on the foibles of American culture and counter-culture created a consistent atmosphere, and had a way of drawing the listener into a plausible and compelling world.

Snarky Puppy’s lyrics and vocals, on the other hand, suffer from a certain nebulousness, and lack a strong point of view. They are written and sung by multiple vocalists, denying the band a unifying narrative voice. Additionally, much of the material is purely instrumental, which is doubtless off-putting to many.

Despite these objections, I find Snarky Puppy’s music consistently engaging and surprising, and while I may have to keep waiting for the next Steely Dan, if such a thing is even possible, there is a whole lot for fans of jazz-rock to celebrate in the work of this ambitious collective.