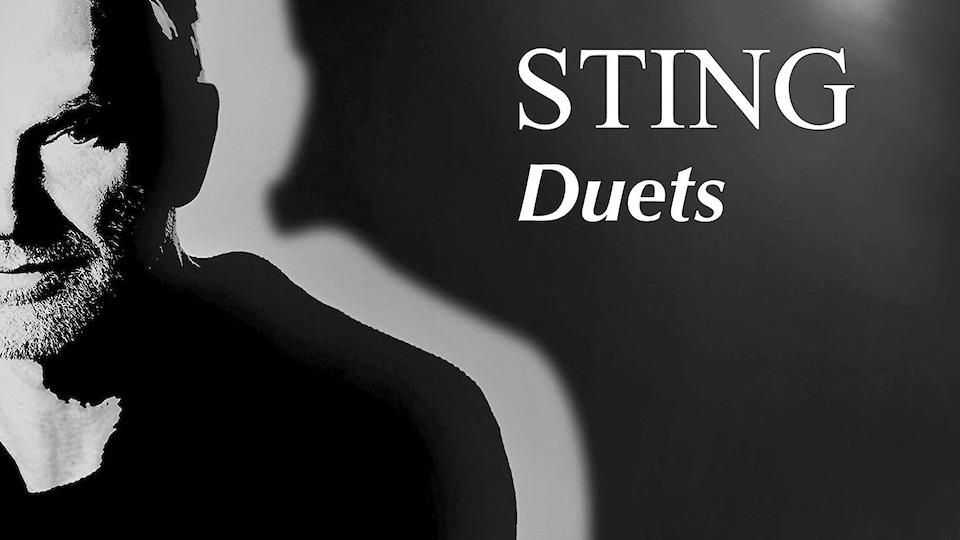 Sting was never one for complacency, as evidenced by his decision to quit The Police at the height of their success. Climbing to the top of the US charts with Synchronicity, the one-time journalist cum bassist was showing disinterest in a vehicle that would have happily sustained another band for decades. He’d already shown an interest in pursuing ventures outside of his group, whether it was destroying Phil Daniels’ hope for humanity in 1978 powerhouse drama, Quadrophenia, or leading his own ensemble of rag-tag musicians (penciled “The Secret Police”) through a rousing rendition of “I Shall Be Released” in 1981. Sting, bursting with ideas, could only sustain the band format for so long, and by the time he left The Police, the song-writing bassist had accrued enough interests to provide a fruitful life outside of the stadium rock trio. For Sting, it wasn’t 1985; it was Year Zero.

From narrating video games to pushing rock songs recorded in Spanish, Sting succeeded expectations with avenues even more unlikely than the one that preceded. As the decades shifted course, the singer started the nineties by commemorating the father who championed his music. He inhabited the role of rock laureate, celebrating the writings of Shakespeare to an audience better versed in rock than Romeo. And as he hopped from project to project, he continued to nourish his gift for melody, invariably unveiling “Fields of Gold,” a shimmering, lovelorn number that won the hearts of everyone who heard it. (No less than Paul McCartney himself declared the song as a favorite.)

When Sting finally acquiesced to nostalgia and reunited with The Police, it served as a tasty respite for the loyal fans who’d stood by his flirtations with lute music and madrigal hymns. And just as his fans wrote him off as a relic in an age of surprises, Sting stunned all agnostics by announcing 44/876, a reggae album recorded deep in the Jamaican plains.

Now there’s the newly-released project Duets, showcasing the almost blinding succession of identities he’s committed to tape: the self-appointed polyglot; the lilting lover of “Desert Rose”; the doyen of what critics called “White Reggae”; and his collaboration with Eric Clapton, “It’s Probably Me”, lyrics shaped by insecurity, but bolstered by fiery guitar patterns. Each song carries with it another artist, yet for Sting, the name was never an end in itself. Instead, it came with a willingness to explore territories he’d scarcely walk on his own.

The compilation starts off well as Sting, a disciple of jazz even amidst the rise of punk, welcomes Melody Gardot on “Little Something.” Recorded and released during the pandemic, the duo nonetheless produced a rendition for the BBC, with the hills of Florence welcoming viewers to the Italian terrain.

The album quickly turns the clock back to 2015, and by doing so, switches to France for a vibrant rendition of “Stolen Car (Take Me Dancing).” Sting, a man who performed much of The Police’s work in French, sounds ravenous, only to hold back on  “L’amour C’est Comme Un Jour”, the piano painting recorded as a homage to the records of the 60s (and in keeping with the aesthete, the track boasts the mellifluous Charles Aznavour on harmony). Then it’s back to Italy, as Zucchero pops around to perform on the gorgeous “September,” a lovelorn ballad that features one of Sting’s most vulnerable vocal performances.

The album stumbles with Julio Inglesias on “Fragile,” and seated among such showy talents, Craig David’s appearance on “Rise & Fall” sounds weedy. Much more confident-sounding is Annie Lennox, performing on “We’ll Be Together” with spirited poise. And as if recognizing the importance of the genre that made him wealthy in the 80s, Sting welcomes R&B icon Sam Moore on “None of Us Are Free,” shifting focus from the uncertainty of the Coronavirus to a more peaceful message about solidarity in the wake of political upheaval. No cries, no callbacks; just sheer, unvarnished raw nerve.

It’s rare to see Sting tackle something so openly political, but challenge and contrast have always proved part of his modus operandi. It’s nice to see Sting play so freely,  and Duets shows the singer/songwriter at his most inventive.

1 comment on “Sting’s “Duets”: He Plays Well with Others”