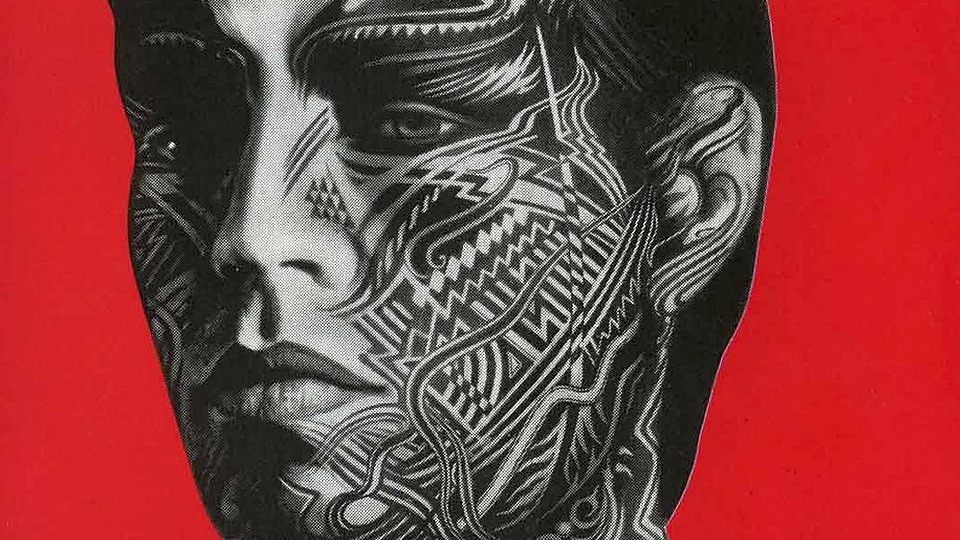 Tattoo You, celebrating its 40th anniversary this year, is strong, but somewhat uneven. It demonstrates the band’s determination to jump from the excesses of seventies rock, into something tighter and more limber. With Ronnie Wood now in the fold, the Rolling Stones abandoned any instrumental flourishes for a rougher set that could match any punk guitarist worth his or her salt. In that regard, Tattoo You succeeds, with a selection of songs that later sounded even better on stage than they did in the studio.

And yet there’s something ramshackle about the album; the songs feel like they were cobbled from disparate sources. Invariably, Mick Jagger came clean to Rolling Stone and admitted that the album was indeed a compilation of outtakes: “They’re all from different periods. Then I had to write lyrics and melodies. A lot of them didn’t have anything, which is why they weren’t used at the time – because they weren’t complete. They were just bits, or they were from early takes. And then I put them all together in an incredibly cheap fashion.”

Producer Chris Klimsey was even blunter: “I spent three months going through (the recording tapes from) like the last four, five albums finding stuff that had been either forgotten about or at the time rejected. And then I presented it to the band and I said, ‘Hey, look guys, you’ve got all this great stuff sitting in the can and it’s great material, do something with it.” Tattoo You is the byproduct of ten years worth of material, and the end result never quite escapes the “cut & paste” nature from which it was birthed.

Instead, it offers a band at peak musicianship, every member committed to the line-up, not a note out of place. Yes, “Start Me Up” is the highlight, but there’s more to recommend the album. There’s “Waiting For A Friend”, one of the band’s more successful forays into reggae; “Black Limousine” is a yearning plea for a woman’s love.

Then there’s the harder-edged “Slave,” a rollicking number bolstered by Charlie Watts’ thunderous drums. And  “Tops” is a barrelling number Taylor made (get it?) for fans of the band’s seventies work.

The album sounded stellar in live performances, although their European tour in 1982 would prove to be their last until 1989. In the meantime, Jagger embarked on a solo career, much to Keith Richards’ visible discomfort, and appeared at the Philadelphia Live Aid without his bandmates. As it happened, Wood and Richards followed him onstage, performing “Blowing In The Wind ” with Bob Dylan.  Richards put his anger to good use on the biting Talk Is Cheap, but everyone was guilty of feeding the newspapers dirty headlines to beat each other with. In 1989, the bandmembers put their differences aside for Steel Wheels, producing a live set that typified the way the band performs to this day.

Between the yelping and the drumming, Tattoo You also boasts some of Bill Wyman’s most melodic displays of bass playing.

Famously reserved, Wyman’s contributions have traditionally been the most overlooked of any Stone; by the turn of the eighties, he was exploring other avenues (such as the jaunty “(Si Si) Je Suis Un Rock Star”), and putting together contingency plans for his retirement. Following the band’s lucrative return to form in 1989, Wyman plugged in his bass for one last tour, and when it ended, he was gone.

Measured in that vortex, Tattoo You sounds even more aloof, but does at least document a time when five men proved eager to perform together under one banner. Wood is credited on two numbers, while the remaining Jagger-Richards compositions rank right up there with some of their more assured.