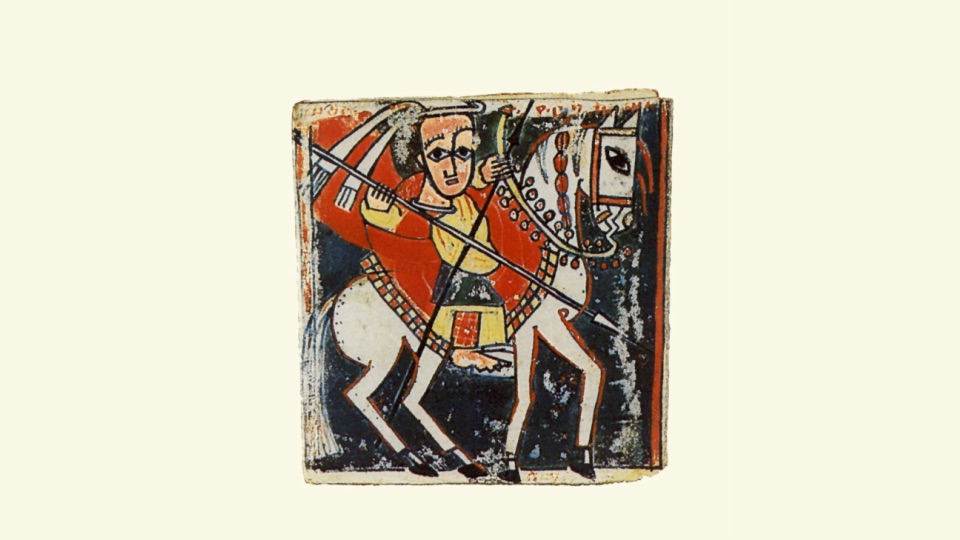 When Graceland was released in 1986, Paul Simon was in the middle of an artistic renaissance. The attention brought to him, an artist of the early sixties, was one that he could siphon onto his peers. Not only did the album open a new wave of popularity for Simon, but it also led the way for such superlative albums as New York, Flowers In The Dirt, and Oh Mercy, each the product of a songwriter long past their glories of youth.

Related: “The 10 Best Paul Simon Songs You May Have Never Heard”

Graceland offered listeners a new perspective, one that came from his dual role as both a father and a student. Rather than arrive at the studio complete with a bag of songs, Simon elected to let the process write itself, and the musicians who mapped the album out demonstrated an imagination that might have not come out otherwise. Taking inspiration from South African music, Simon utilized the talents of percussionists Youssou N’Dour, Babacar Faye & Assane Thiam, giving platforms to a nation rich with heritage and culture. But in the wake of apartheid, Simon’s contemporaries considered him a traitor to the cause, and threats were indeed leveled at the songwriter. It was only at the urging of “Sun City” writer Steve Van Zandt that these threats were quashed, and the singer continued to write.

For there was much to unearth in the work, from the shimmering “Diamonds On The Soles of Her Shoes,” to the somber “Homeless,” before the album returned to its American roots on the towering title track. Forere Motloheloa was credited on “The Boy In The Bubble,” while the album’s hybrid of African and Western cultures did much to fuel the World Music trend.

But it wasn’t entirely an idiosyncratic piece, as no less than Chevy Chase appeared in the music video for “You Can Call Me Al.” The song, Simon’s treatise to middle age, struck a chord with listeners, in part because of the personal nature of the theme. “Because there’s been a structure, ” Simon recalled in 1990, “…those abstract images, they will come down and fall into one of the slots that the mind has already made up about the structure of the song.”

“Under African Skies” furthered the connection, conjuring a thank you to the continent that had inspired his most inspiring work since 1970. And then there was “Homeless,” a feisty duet he recorded with members from Ladysmith Black Mambazo.

Throughout the album, Simon incorporated pictures of himself as older, fashioning a full-length portrait of an artist as a middle-aged man. From then on, artists seemed determined to portray themselves in a more fallible light, and although Paul McCartney avoided the temptation to work with a South African musician, ballads “Put It There” and “That Day Is Done” showcased a vulnerability that could only have come from a man closer to fifty than forty.

These days, the album can be felt in the collective songcraft of Vampire Weekend and Bombay Bicycle Club, while Peter Gabriel found a legitimate peer for his sprawling So. The wordiest, and perhaps wisest, quote came from Joe Strummer, who had introduced elements of World Music onto The Clash’s albums. “I don’t like the idea that people who aren’t adolescents make records. Adolescents make the best records. Except for Paul Simon. Except for Graceland. He’s hit a new plateau there, but he’s writing to his own age group. Graceland is something new. That song to his son is just as good as ‘Blue Suede Shoes’: ‘Before you were born dude when life was great.’ That’s just as good as ‘Blue Suede Shoes,’ and that is a new dimension.”