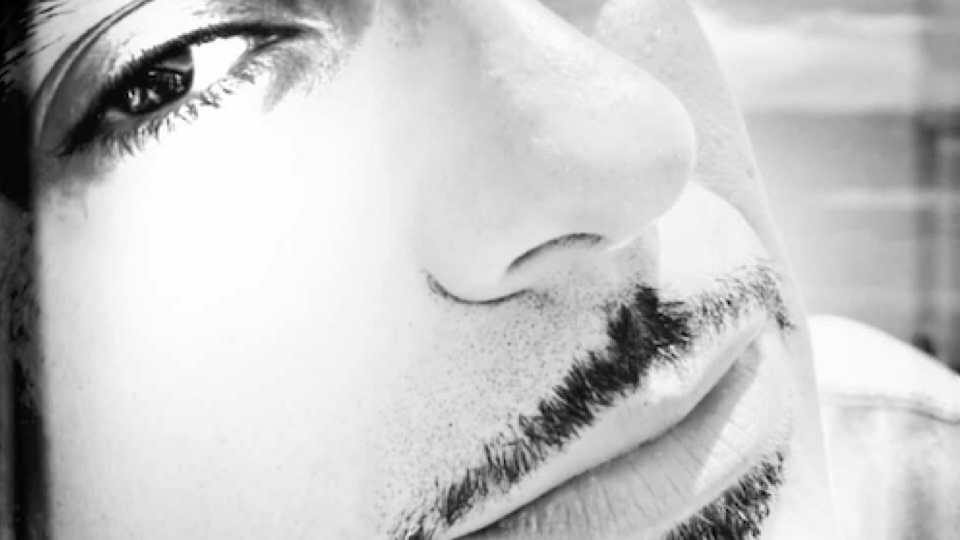 “Aphorisms” – say what? Like haiku, or old proverbs, the aphorism has been around for centuries. Essentially, it’s a way of conveying something powerful in a few bits. Recently, we encountered Egyptian-American poet Yahia Lababidi who’s been bringing the “aphorism” into the 21st century. It’s part of his culture, something he learned from family members as a young boy. His work has been featured on NPR, PBS, in The Guardian and many more prestigious outlets.

Unlike Twitter, where 280 characters are used to disgorge whatever random thought is on the person’s tiny mind, the aphorism is meant to deliver something a bit more philosophical. An example from Lababidi:

When his latest book of aphorisms, Signposts to Elsewhere, came over the transom, we were intrigued.

CultureSonar: YOU MENTION HEARING YOUR GRANDMOTHERS TALKING/SING-SONG-ing IN APHORISMS.  IS THERE ONE IN PARTICULAR YOU RECALL?

Yahia Lababidi: Hard to remember particular proverbs that my grandmothers shared with me.  But, I do recall collecting them and being delighted by how these wonderful elders seemed to have witty-wise words for every occasion.  Both grandmothers had married very young. They were not book smart, but were certainly world smart; they communicated this knowing in their sayings. I remember the overall flavor of the quotable quotes they shared with me being provocative, the perspective of strong women bucking patriarchal societies. My paternal grandmother, who is still alive and approaching 100 years old, was fond of repeating a flirty couplet about wanting to be ‘naughty, but still nice’ and ‘playing with mud… coming out clean.’

“In the deep end, every stroke counts”

Y.L. Well, I began writing aphorisms — scribbling them in the margins of what I was reading as a book-drunk teenager — nearly thirty years ago. I had no sense of an audience, at the time, and few people really knew what aphorisms meant. It was regarded as an archaic form and, some friends, even thought that mine were borrowed from the great dead.

Sure, superficially, they are the same as Twitter, in the sense of both sharing constraints of brevity.  But, of course, there’s more to an aphorism than the number of characters it contains. As I’ve come to understand them, aphorisms are what is worth quoting from the soul’s dialogue with itself.  So, again, they might be similar to Twitter in the sense of launching one’s diary into the world but, past the superficial likeness, I regard aphorisms as closer to religious, philosophical and wisdom traditions than to social media.

“If our hearts should harden and turn to ice, we must try, at least, not to blame the weather.”

C.S. WHAT DO YOU THINK THE ROLE OF APHORISMS IS TODAY?  HOW CAN THEY HELP US?

Y.L. There is a Persian proverb that says: “Epigrams succeed where epics fail.” We seem to be living at a historical moment where the grand narratives — truth, morality, life of the spirit — seem to be failing to hold our attention or capture our imagination.  I’m hoping the humble aphorism, deceptively slight as it is, can do its quiet magic by helping us to rethink the Big Questions: how we live, where we are heading, who we are becoming?

“Poetry is an act of peace. Peace goes into the making of a poet as flour goes into the making of bread,” said poet Pablo Neruda. I feel the same way about aphorisms. As a citizen of our increasingly polarized world, I feel called upon to use my art to try and alleviate the mounting fear directed at those of different backgrounds and faith traditions.

In that sense, I hope my aphorisms are more than a series of personal reflections. On one level, they are addressed to general readers or lovers of language, and specifically resonate with those who appreciate wit and pithy sayings. But, on a deeper level, aphorisms ask us to change our lives and offer spiritual sustenance in a sentence. Good aphorisms, I believe, stir thought and invite readers of sensitivity and conscience to breathe life into them, by living at a higher level of consciousness.

Photo courtesy of the poet

0 comments on “The Aphorism: The Ancient World’s Form of Twitter”