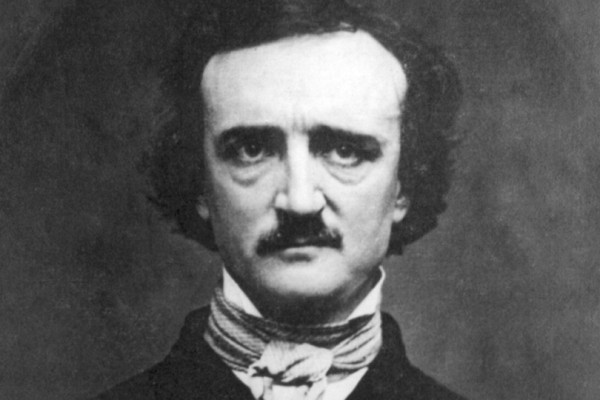 The Divine Edgar. That’s how Humbert Humbert referred to him in Lolita. Edgar Allan Poe. Dozens of writers will be sharing that sentiment on Tuesday, January 19  when the annual Edgar Award nominees are announced. Arguably the most prestigious awards in the mystery community, the Edgars are awarded by the Mystery Writers of America.

Best Novel, Best First, Best Paperback, Short Story, Best Juvenile, Young Adult, Fact Crime, and Biography/Critical Work. Seriously, it is an honor just to be nominated. (No, really.) It’s a rigorous, scrupulously fair and highly secretive judging process. I know. I’ve been a judge. And on pain of death, we are sworn to secrecy. And if you don’t think the powers that be know a tasteless, odorless, foolproof way to dispatch someone you’ve never been to an MWA meeting.

One of the things I love best about the Edgars is that it is not always the same old cast of characters you see on the bestseller lists every week. True, an up-and-comer named Stephen King won for Best Novel last year (Mr. Mercedes) but check out a list of past nominees and you are just as likely to see a slew of names you may not be familiar with, but should be. Lyndsay Faye. Mo Hayder. Wiley Cash. Alison Gaylin. Catriona McPherson. Naomi Hirahara. There is almost no Meryl Streep, Jennifer Lawrence equivalent at the Edgars. Consistently good writers – but no usual suspects. Even Mr. King doesn’t get nominated every year.

Check out this year’s nominees and you may find a new favorite.

PS. While we’re on the topic of cool new books, you might enjoy our posts Would You Give This Guy a Ride? A Different Kind of E Book and Chrissie vs. Miley.

0 comments on “Who Are Today’s Best Mystery Writers? Let Edgar Tell You”