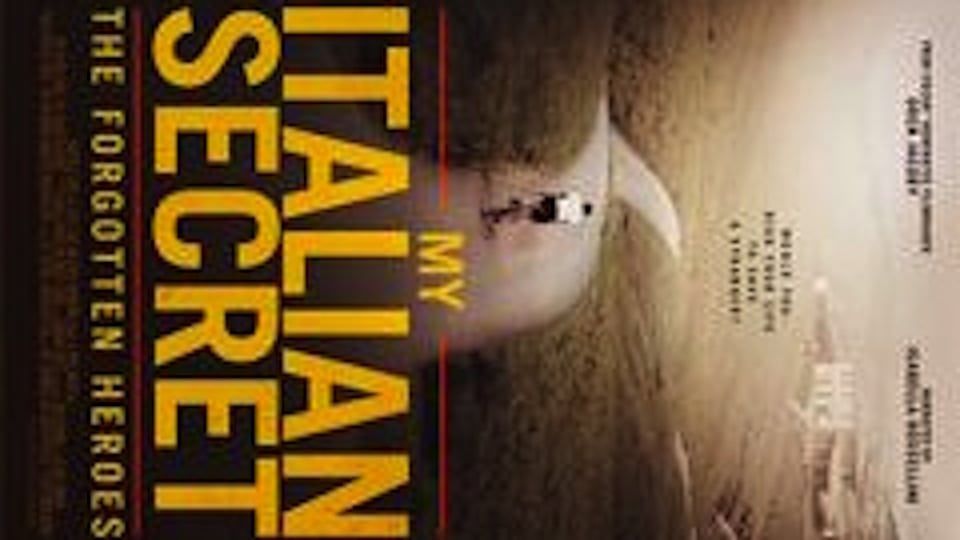 In the wake of the awful events of late, and as nations struggle to digest wave after wave of refugees, the news seems worse every day.  In the midst of all of this heartache, it’s also useful to remember there are times when people really step up and do wonderful things. In the darkest days of WWII, when harboring refugees was life-threatening, various “underground railroads” emerged to smuggle and protect the victims of vile regimes. The recent documentary, My Italian Secret, focuses, as its name suggests, on Italy’s version. Director Oren Jacoby interweaves a variety of stories and characters, with the centerpiece being Tour de France champion Gino Bartali, who smuggled fake identification documents for escaping Jewish Italians in the frame of his bicycle. Another, Dr. Pietro Borromeo, invented the hugely contagious but entirely fictitious “K Disease” (mockingly named for the head of the local SS) to scare the Germans away from the hospital where Borromeo was hiding Jews. Efforts like these enabled roughly 80% of Italy’s Jews to survive the Holocaust.

The first-person recollections of the still-grateful survivors, several of whom have since passed away, are moving reminders that courage and grace can thrive even in the grimmest circumstances. At the very least, this seems a particularly good time to re-learn this lesson.

Photo Credit: Fair use image of the poster for My Italian Secret.

0 comments on “My Italian Secret: The Enduring Power of Quiet Goodness”