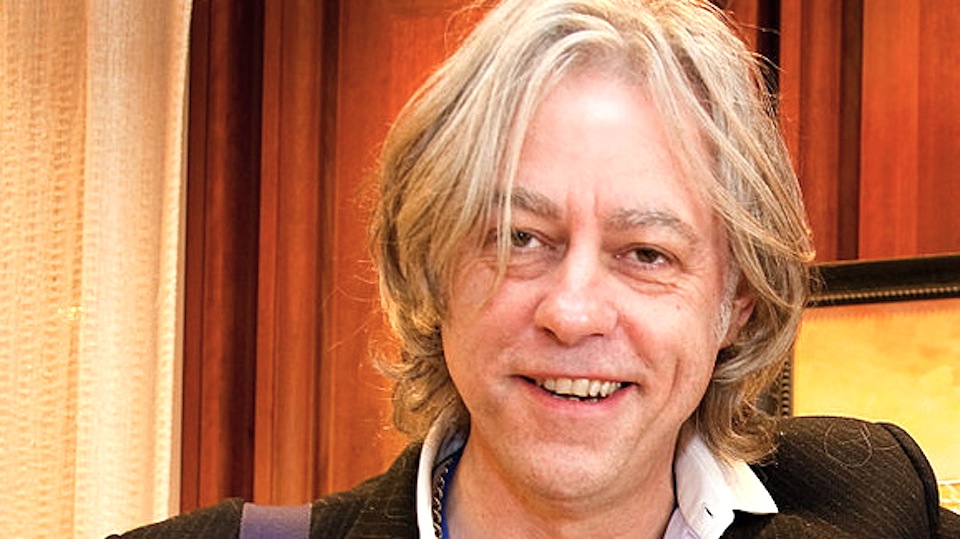 There was more than a little of the Wild West in the early days of rock. Artists were inventing a new art form. Audiences were going along for a wild ride. And, in the thick of it, renegade promoters were building careers and turning it all into a new kind of business. Bob Geldof, who knows a thing or two about it, speaks about those inventive times in this clip from the upcoming documentary, The Show’s the Thing: The Legendary Promoters of Rock. Geldof nods respectfully to influential figures like Harvey Goldsmith and Bill Graham even as he admits “They were all nuts, they were all gamblers, they were all risk-takers.” With other luminaries like Carlos Santana and Jon Bon Jovi in the mix, this behind-the-scenes rockumentary, fresh off the festival circuit, looks to be one of the most anticipated movies for music-lovers in 2019.

0 comments on “The Gamblers Who Helped Build Rock n’ Roll”