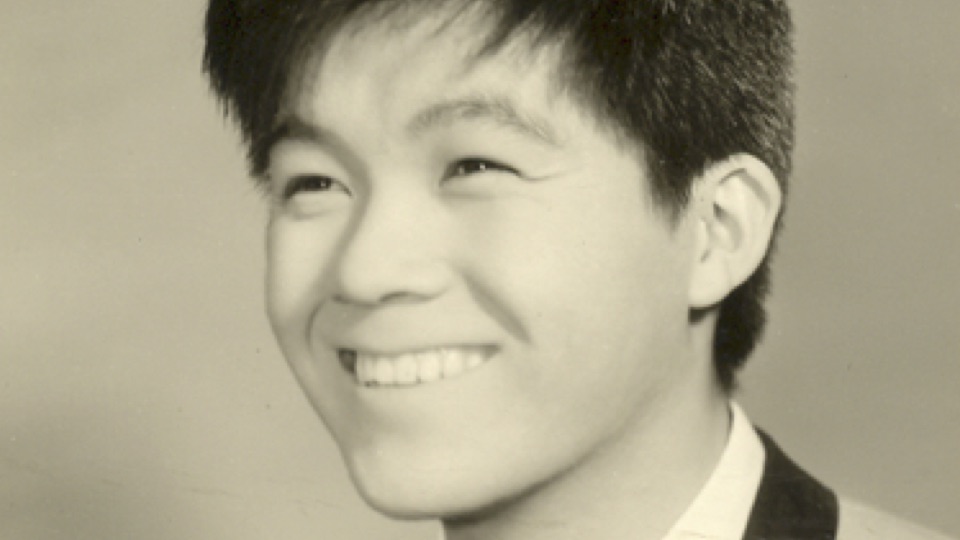 When we think of the 50s, we tend to think of the revolution brought by rock n’ roll, from pioneers like Chuck Berry to stars like Elvis Presley. Music (and, in broader terms, of culture itself) would never be the same.

And we typically associate the 60s with the British Invasion, Woodstock, and Motown; those artists raised the bar of what it was thought popular music could achieve.

But there’s a kind of limbo between those two eras. It’s a time that has been forgotten by mainstream pop culture. Ladies and gentlemen welcome to the Golden Age of the Novelty Song.

For a while, older generations were eager to see rock ‘n roll dismissed as a fad. When Elvis was drafted, many expected him to leave music and perhaps move on to movies. The “Day the Music Died” took the lives of three well-known young stars (Buddy Holly, Ritchie Valens, and Big Bopper). Jerry Lee Lewis caused a scandal when he married his 13-year-old cousin. Sure, there were artists like Chuck Berry and Little Richard, but as they tried to fight segregation, there was only so much that Rock could endure.

So, it wasn’t that crazy of an idea that such music would fade, but it was still weird to believe that what was topping the charts was music like this, from 1958.

And it seems that “funny voice distortion” was a sort of proto-auto-tune because that song was far from the only one. This particular song was even more successful, coming from the mind of record producers. Ladies and gentlemen, David Seville with Alvin & The Chipmunks:

Both songs topped the charts.

“The danger of 50’s rock n roll had been neutered, the era of psychedelia and free love was a distant dream of the future,” stated music YouTuber “Todd In The Shadows,” on his review of another novelty song from this time, “The Monster Mash.”

And that wasn’t even the only “horror”-themed song that made some noise on the charts.

Other examples of novelty songs of this time included Allan Sherman’s “Camp Granada”:

You could make the argument this was some sort of “generational re-alignment.” Rock n’ roll was, after all, a product for teens. Novelty songs were not exactly aimed at a more grown-up audience but were performed by comedians whom adult audiences would be likely to be more familiar with.

Related: “Link Wray and the Impact of ‘Rumble'”

In fact, that may be one of the reasons the music of this time period is not exactly well-regarded. At the very best, it’s seen as harmless kitsch.

And yet, there’s some merit around it. For example, today we’re used to the idea of seeing songs in foreign languages charting on Billboard. Meanwhile, back in the day, audiences had no issue taking a Japanese artist all the way to Number One:

It wasn’t a fluke: a French-singing nun, Jeannine Deckers, better known as “Sœur Sourire” or “The Singing Nun,” was able to do the same:

There’s something admirable about such an unusual music scene, that anything or anyone can experience some success. In that sense, it was a less restrictive world, one where you didn’t really know who could become the next “big star.”

By the way, “Dominique,” would be the second to last No.1 on the Billboard charts before the beginning of the British Invasion. And of course, you know how things turned out: most novelty acts wouldn’t survive the seismic change in tastes. Others moved to television and comedy. It wasn’t the end of novelty songs, and you can make the argument some elements evolved into Bubblegum pop. If there was no place for this kind of comedy in music, Weird Al wouldn’t have a career at all. Every few years, there is some kind of big sensation like “La Macarena” or “Gangnam Style.” And if you have curiosity, the Eurovision festival could be seen as “The Olympics of the Novelty Song.”

Audiences got accustomed to a certain kind of rockstar and expected different things. Even if there is some kind of irony that Chuck Berry’s only Number One hit was… well, this:

In the end, is there a lesson to learn from that particular era? Hard to say: it cannot be defended as exactly a fertile soil for artistic creativity, that’s for sure. But there is something worthy in this kind of misguided enthusiasm. Maybe that off-beat spirit lives on in the modern Internet pop culture, which is blurring the boundaries in terms of what we think when we talk about mainstream pop music, oddballs, and goofs.

If that’s the case, maybe all of the comedians, nuns and former actors pretending to sing like monsters were onto something, decades before the rest of us were even aware.

5 comments on “The Golden Age of the Novelty Song”