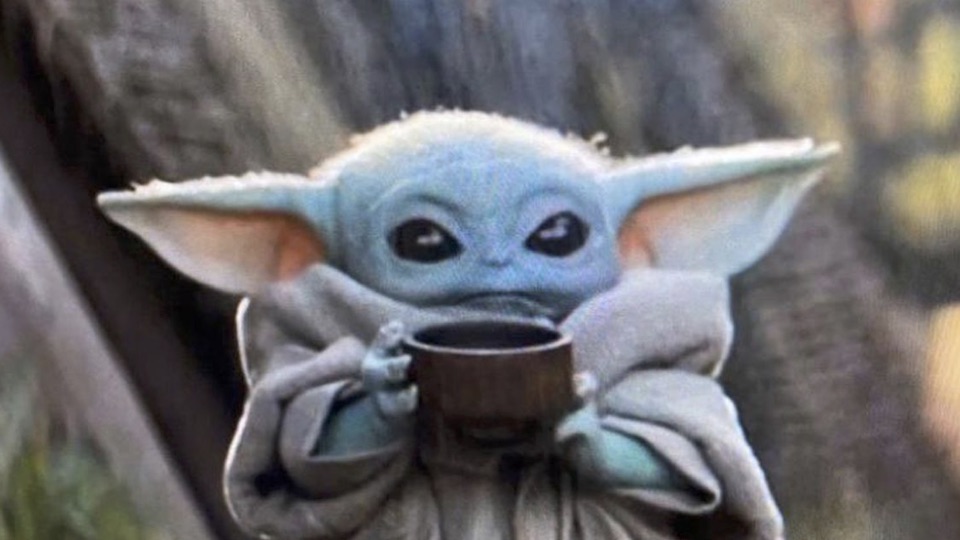 When Disney+ launched at the start of November 2019, they did so with a trove of content, including every Disney movie, every Star Wars movie, all the Marvel content and even all of the Pixar movies and shorts. And while this represents more than most of us can binge-watch over the course of a lifetime, the media giant also wanted to provide new content to drive interest. With the Star Wars original movie series wrapping up this December and a few backstory movies about major characters already released or planned (Obi-Wan Kenobi Disney+ series), the media giant decided to do a series on the race of people that spawned bounty hunters like Boba and Jango (the Fetts!).

Related: “The ‘Rewind’ Podcast: A Jog Through Your Pop Culture Memories”

Boba was introduced in The Empire Strikes Back (1980) and Jango in The Attack of the Clones (2002), which was released later but occurred earlier in the timeline. They are both from the planet Mandalore, aptly called “Mandalorians.” Mandalorians are a race of elite warriors, as shown when Boba hunted down Han Solo and took him to Jabba the Hutt. The show’s timeline starts five years after the Return of the Jedi. So, the original Yoda has “died,” Luke is strong with the force, Han and Leia are a couple and Ewoks are delicious. Try to keep up…

The main character is a Mandalorian (Pedro Pascal) referred to as “Mando.”  Through the early episodes I watched, his real name was not divulged. Greef Karga (Carl Weathers) is in charge of handing out assignments to interested bounty hunters, including Mando. Payment is rendered via bars of Beskar steel, which are converted to pieces of armor back on the home planet. Mando’s first assignment is relatively straight forward, but soon enough he accepts a mission to retrieve a dangerous denizen which will reap significant payment. He meets with a mysterious character called “The Client,” who has Stormtrooper bodyguards (is he linked to the Empire?). The Client’s co-conspirator is one Dr. Pershing, who insists the bounty be returned alive. Using a homing beacon, Mando sets off to the planet where his target resides, only to run into a few problems. He eventually locates his target but runs into another hunter seeking the same bounty, the hunter-droid IG-11.  IG-11 is chuckle-worthy as he reviews and accepts various proposals by Mando, deeming them “acceptable”.

Related: “The Persistence of Legends – ‘Star Wars: The Last Jedi'”

You’ve probably already heard of “Baby Yoda.”  And it’s the introduction of Baby Yoda that really kicks the show into overdrive. Without speaking a single word, the combination of puppet/CGI character emotes volumes. Mainly it observes and reacts, and plays with things it shouldn’t, as any 50-year-old toddler would. And the way Mando reacts to Baby Yoda tells you a lot about his character. Clearly Baby Yoda has powers through The Force, but why is he being hunted? And is it even a “he”? And what will happen if Mando returns Baby Yoda to The Client?

Given the bounty-hunter backstory, the series lends itself well to a western motif. In fact, one of the episodes borrows from the classic spaghetti western High Plains Drifter (1973). The special effects are very good and it’s hard to tell whether certain elements are practical effects or CGI on top of practical effects. The writing is tight, and the characters are well written. Series creator Jon Favreau has done a nice job making it relatively clear who the bad guys and good guys are. And the pacing is measured, with pauses for exposition and reflection followed by well-choreographed battle scenes. Look for technology from the Star Wars universe including the requisite blasters and even an AT-ST Imperial Walker.

If you can get past the first episode, which might feel a little slow due to the backstory that it has to deliver you’ll be rewarded with an entertaining series that plays well on its own. For sci-fi fans,  The Mandalorian is definitely worth checking out.

0 comments on ““The Mandalorian”- A Disney + “Star Wars” Western”