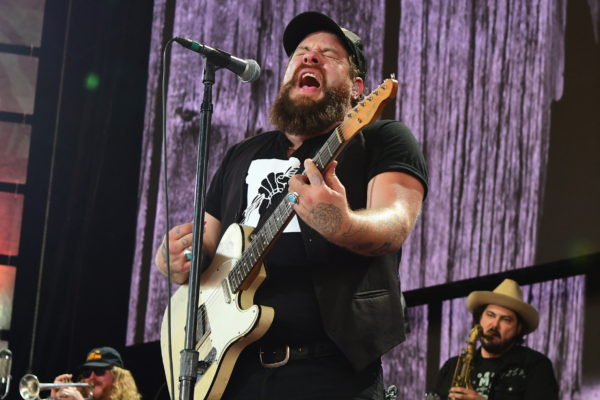 It is true that the classics never get old; but they also get recycled, reinterpreted, updated and enlivened. Over the past few years, lots of new musicians and bands have been blending vintage flavors into satisfying new concoctions. The Black Keys and Alabama Shakes have been mining the territory quite successfully, and have gotten plenty of ink. Here are a few more that – while hardly obscure – might not be quite as familiar:

• Sharon Jones and the Dap Kings are among the first fruits of the latest crop of retro-modernizers. Formed in the early 90’s, and morphing through several iterations since, the Dap Kings really hit the radar when Mark Ronson tapped them to back Amy Winehouse on her 2006 masterpiece, Back to Black. But it is with Jones, whose colorful history includes a stint as a guard at NYC’s Rikers Island prison, that the band seems most at home. 100 Days, 100 Nights is – quite deservedly – the usual entry point to the Dap Kings rich soul-funk.

• Nathaniel Rateliff has voice as big as his beard. He has evolved from intimate folk and Americana to a full-throated R&B belting in the Van Morrison mold. He and his Denver-based band, the Night Sweats, released their debut, self-titled album in August. The first single, the horn-driven “S.O.B.,” is getting traction. An appearance on The Tonight Show Starring Jimmy Fallon certainly didn’t hurt.

• A self-described “hippie with soul,” Chewelah, Washington’s Allen Stone was baptized both into his childhood church and into the deep waters of Stevie Wonder’s Innervisions. Both sides of his background show on earlier tunes like Sleep and current ones like the Get-Lucky-flavored Freedom.

• In 2014, Leon Bridges was washing dishes in his native Fort Worth. Now he may be the hottest of the bunch. Coming Home was a summer ’15 breakout track – earning steady radio airplay and cracking Spotify’s viral Top 10. Channeling Sam Cooke, Marvin Gaye and Otis Redding, Bridges has vibe galore.

PS. For the Facebookers among you, please Like our Page. We just launched, and need all the help we can get spreading the word. Thanks so much!