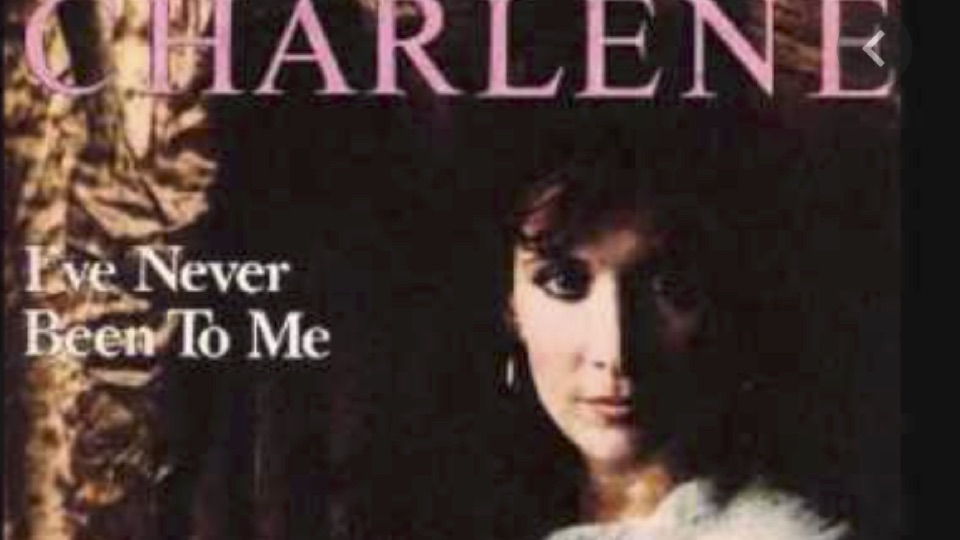 With its pious air, it manages to insult married women, unmarried women, freewheelers, fashionistas, and housewives — all in about four minutes. For some, it’s the ultimate vindication of eighties excess; for others, it’s a rancid makeover of a tune once written for a man. I mean, who the hell gets undressed by a king, after sipping champagne on a yacht?

Yup, we’re talking about one of those songs we love to hate, Charlene’s “I’ve Never Been to Me.” (pause for eye roll)

Charlene never said that she regretted the champagne or the conquests, but that they didn’t reflect the person she really was. Neither did she deliberately tell someone not to explore a life outside of marriage, only that it wasn’t the towering spiritual journey that many housewives dream it to be.

Although the song became a smash in 1982, it was initially recorded in 1976, where it stood beside other piano ballads on the singer’s eponymous release. And it says everything about Charlene’s voice that she singlehandedly convinced Ron Miller & Kenneth Hirsch to change the perspective from that of an ailing man, to that of a woman lost in a sea of unfulfilled memories.

In 1973, Charlene signed to Motown, where she worked with such famous names as Michael Jackson. Although she was surrounded by glamour, she was an unhappily married woman desperate to escape an abusive husband. When presented with Miller’s lyrics, she found herself moved, especially when she sang about “unborn children that might have made me complete.”

But whatever solace she found from the song did not translate into sales. She found love in England and decamped there. During her shift at the local sweet shop, she received a phone call to tell her that “I’ve Never Been To Me” had found a new audience. Scott Shannon, an American DJ, had begun playing the song on repeat, and in a striking poll, listeners decided that they preferred the lovelorn ballad to Olivia Newton John’s raunchier “Let’s Get Physical.”

In the wake of a new decade, a rift was beginning to grow between those born in the sixties and those who remembered them. For the latter group, the song represented their feelings for a domestic life sacrificed for adventure and action. For the former, it matched their hope to start a more sensible lifestyle free from sandals and marijuana. Whatever the sentiment, the song helped revive Charlene’s career. While she didn’t re-record the vocals, in 2008 she consented to a dance remix version.

Sure, the song is overblown, overproduced, and over-sexed (“Subtle whoring”?!) — but music should represent a moment, even if it wasn’t the moment it was intended for. And much like the singer who had pardoned her younger self by the time the song became a hit, the rest of us can use this example as a means of growing with the environment around us. So, maybe it’s time we stopped mocking the song and give it another spin.