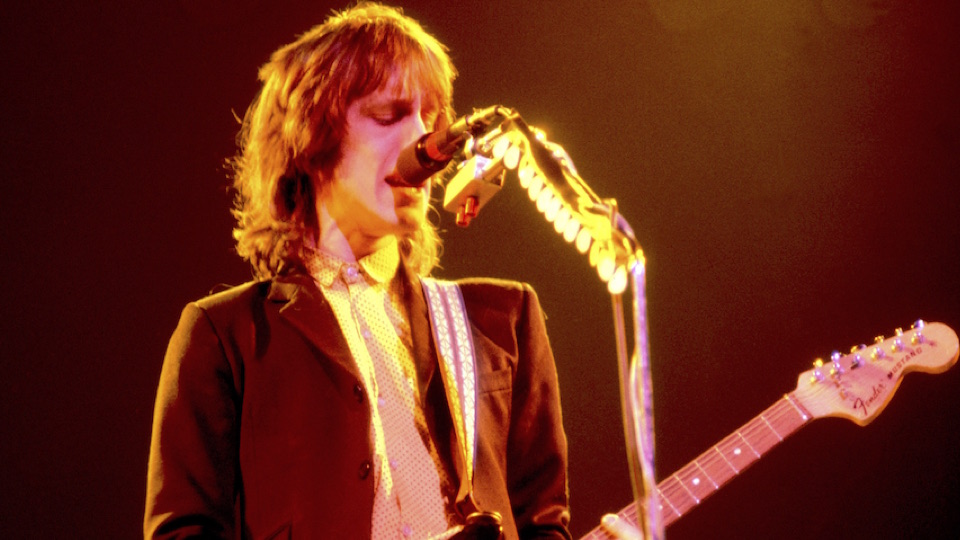 (Editor’s Note: In this column, CultureSonar explores what the Billboard charts looked like this week in a specific year in the past, and finds the songs that never reached the Top 10 but deserved better.)

Songs with twist endings are a tricky bit of business because once everyone has heard the twist, will the song hold up? “Diary” is able to pull it off because of the sweet sadness of the melody and the fact that the narrator’s self-delusion is something to which anyone who has known unrequited love can relate. When David Gates pulls the rug out from under us at the end and we find out that the girl’s diary references a new paramour (“The love she’d waited for was someone else, not me”,) it’s a gut-punch of epic proportions. And then he goes and wishes them well anyway, rising above his pain for a lovely grace note.

Chapin was a champion of the story song, cramming writerly details and plot twists into his folk-rock constructions. You can argue that he never did it much better than on “Taxi.” The bittersweet reunion of former lovers after the twists and turns life has inflicted on them in many years apart has been fodder for many a fine song (see also Dan Fogelberg’s “Same Auld Lang Syne.”) A fondness for ironic twists in his tales could sometimes take Chapin’s songs into cloying territory. But here, the narrator’s realization that he and his ex achieved their coals in unsatisfying ways hits home with biting effect. Chapin returned to the tale in the 1980’s “Sequel,” which was perhaps one reunion too many.

Some artists claim that they never can tell what songs are going to be the hit singles. Not Todd Rundgren. He quite clearly intended “I Saw The Light” to be a breakout, which is why he led off his impeccable double album Something/Anything? with it. With a McCartneyesque facility for melody and an ability to concoct swaggering grooves even as he was playing all the instruments himself, it’s a wonder that Rundgren wasn’t more of a staple on the pop charts. But there’s no doubt that “I Saw The Light” is as sure a shot as he’s ever managed, a pristine evocation of the Eureka moment when one realizes what they’ve been evading should have been their destination along.

Related: “Open Your Ears! The Top 10 Songs of Todd Rundgren”

Many people have attempted to ascribe more meaning to this song than its creator ever did. “Me And Julio Down By The Schoolyard” is a testament to Paul Simon’s restless quest for the best sounds. In this case, he married punchy acoustic guitar with the hip-swiveling Brazilian rhythms of percussionist Airto Moreira. Juxtapositions like that were all over his self-titled debut solo album, as he eased out of the grandeur of his later albums with Art Garfunkel. Simon left a big part of the story out so that the audience could fill in the blank about what actually got the characters in hot water. What was it exactly that Mama saw? It matters far less than what we hear, which is aural bliss.

The usage of this song in the closing moments of Breaking Bad ensured that it would have a permanent place in pop culture history. But its charms as a power-pop prototype have been well-known to classic rock listeners ever since its release. Todd Rundgren makes another appearance here as producer of this track off Badfinger’s Straight Up album, which is the peak effort of the band’s all-too-brief heyday. Pete Ham, one of the two ace songwriters that they boasted, penned this one about clinging to a fading love affair. In terms of hooks-per-minute, very few bands ever approached what this Welsh group could do, and this is one of their crowning masterpieces.

8 comments on “Hidden Gems: Great Songs That Missed the Top of The Charts”