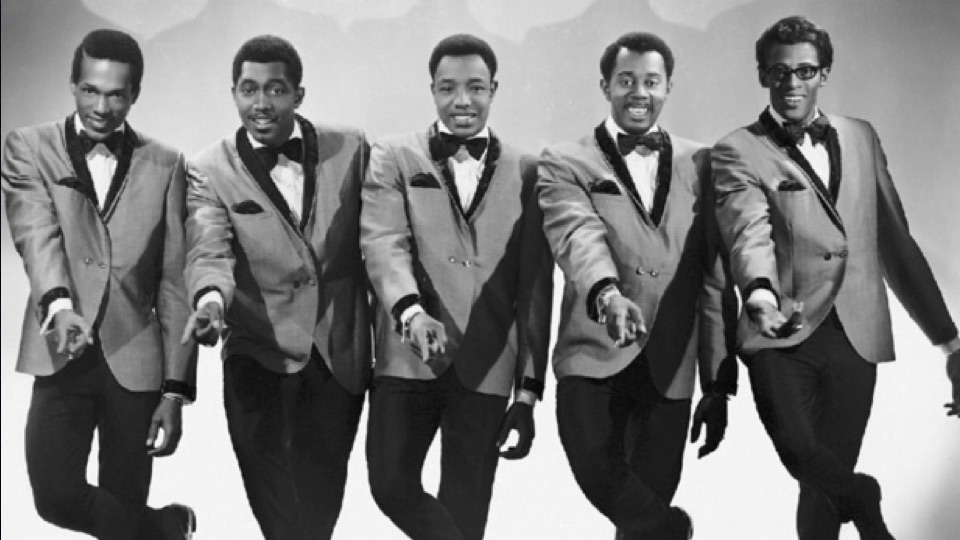 Although Motown signed the Temptations back in May 1961, the group is still jubilating their 60th anniversary and befittingly so. Now R&B music royalty, the Temptations have launched a major campaign to commemorate this special milestone which began in June 2021 and runs through June 2022. Helping with the celebration is the legendary Smokey Robinson, who along with producer Narada Michael Walden, group member Ron Tyson and founding member Otis Williams, have written songs for the anniversary album Temptations 60, to be released on January 28. With numerous line-up changes over the years, Otis Williams is the sole surviving original member of “The Classic Five”:

Williams reflected, “I’ve been blessed to take this journey with Shelly Berger, my manager, and dear brother, and with all my brothers – the Temptations. Now, to be the last one standing from the classic line-up can be hard sometimes, but I know God left me here for a reason, and that was to continue to share with new generations of fans, the great music that we started back in that two-story house in Detroit, known as Hitsville USA.”

Though not an original member, Dennis Edwards (1943-2018) was ushered in as a replacement after the firing of David Ruffin. During this time, there was also an ushering in of something new for the Temptations: a new era branching from strictly smooth ballads to a funk, psychedelic sound and producing megahits like “I Can’t Get Next to You,” “Ball of Confusion” and the megawatt hit “Papa Was a Rolling Stone.”

Last year, the Temptations kicked off their year-long campaign:  a 50-city concert tour, the remastering of music videos, including their collaboration with singer Rick James on the single “Standing on the Top,” and the October reopening of the Imperial Theatre for the Broadway musical, Ain’t Too Proud: The Life and Times of the Temptations, based on Otis Williams’ personal journey. Williams, who received an honorary degree of Doctor of Humane Letters from Stillman College in 2006 added, “Reaching this milestone in my career hasn’t always been easy but it’s gratifying to know that our fans have always been there, every step of the way.”

Perhaps one of the most fascinating aspects of the celebration is the three-part YouTube documentary series on the group. Chapter 1: The Beginning is out now and offers insight into the group as well as the early history of Motown Records.

Smokey Robinson, who is also featured in the docuseries, explains, “At that time, nobody was paying us. I mean, all the other record companies, the national record companies, they paid you if they wanted to. And if they didn’t want to, they didn’t, especially if you were Black. I mean, whatever they felt like giving you, they may give you a car rather than giving you your royalty money.”

Otis Williams delved deeper by recalling childhood memories. “When you are raised by two wonderful grandmothers down South, all I would listen to was gospel. When the Temps first got together, we would open up our rehearsals singing gospel because when you sang gospel, you better know what you’re doing or leave it alone. Because those brothers and sisters that were singing gospel when I was growing up listening, they hit the spirit.”

Officially, the celebration ends in June 2022. However, it may pick back up with an event honoring Otis Williams’s 80th birthday come October 30th. Though the new album, Temptations 60, features mostly modern-day Temptation members, it should be a reminder of what the legendary institution always represented. Smooth distinctive harmonies backed by a body-swaying, toe-tapping, finger-snapping beat. As for the docuseries, all the nostalgically cool footage alone will place longtime fans back on “Cloud Nine.”